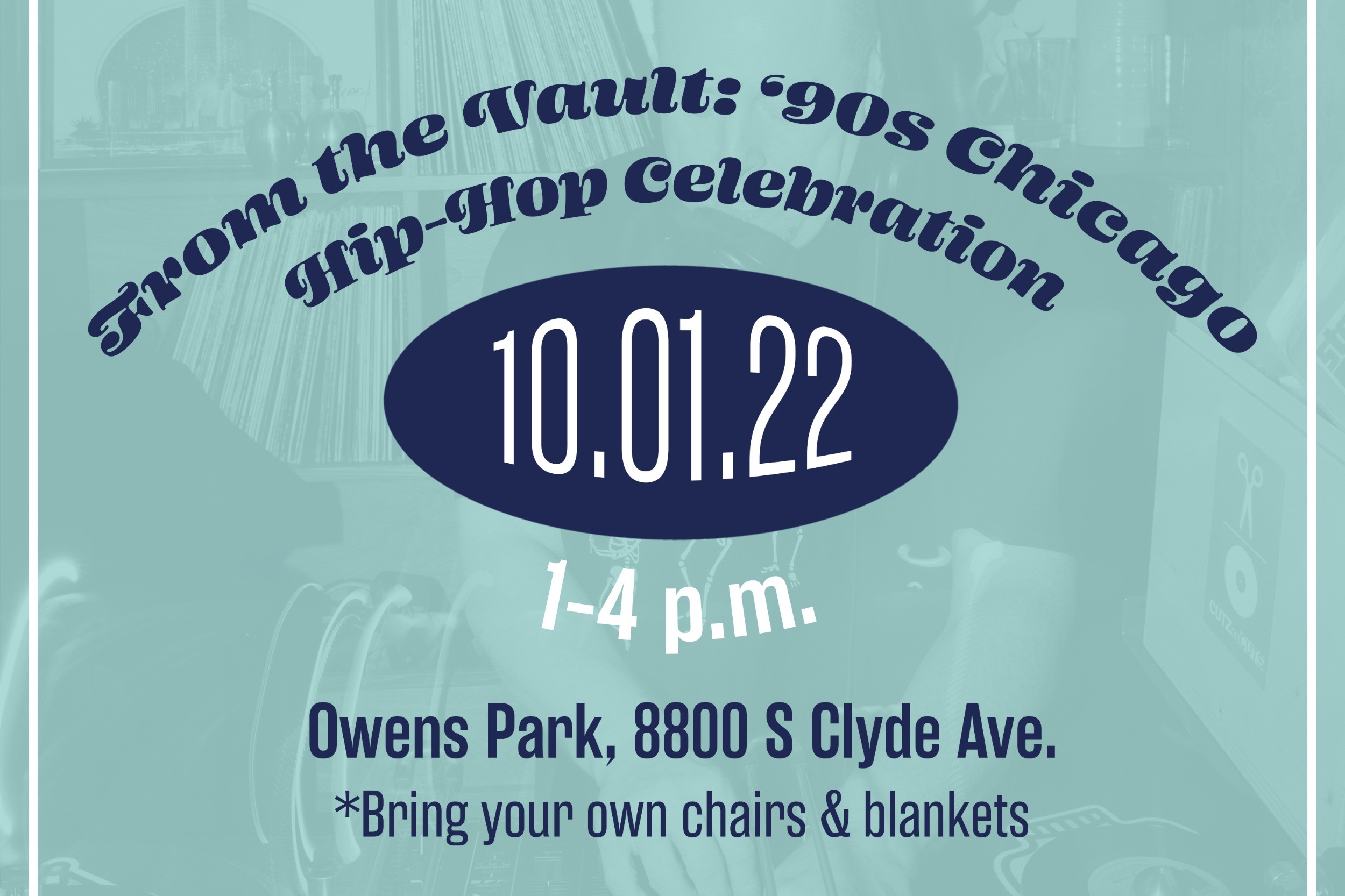 The 90s was a very important decade for Urban music. From rap to R&B, one genre rose to prominence in this important scene: hip-hop.

While Chicago is now known as a mecca for the genre, this hasn’t always been the case. Before there was Saba or NoName, Chief Keef or Chance, Lupe and Kanye, artists like Da Brat and Common were working to bring the spotlight to the city’s burgeoning hip-hop scene.

Over two decades later, we look back at the lasting impact of this important scene. Join us as we celebrate these formative years with conversation, music, and dance.