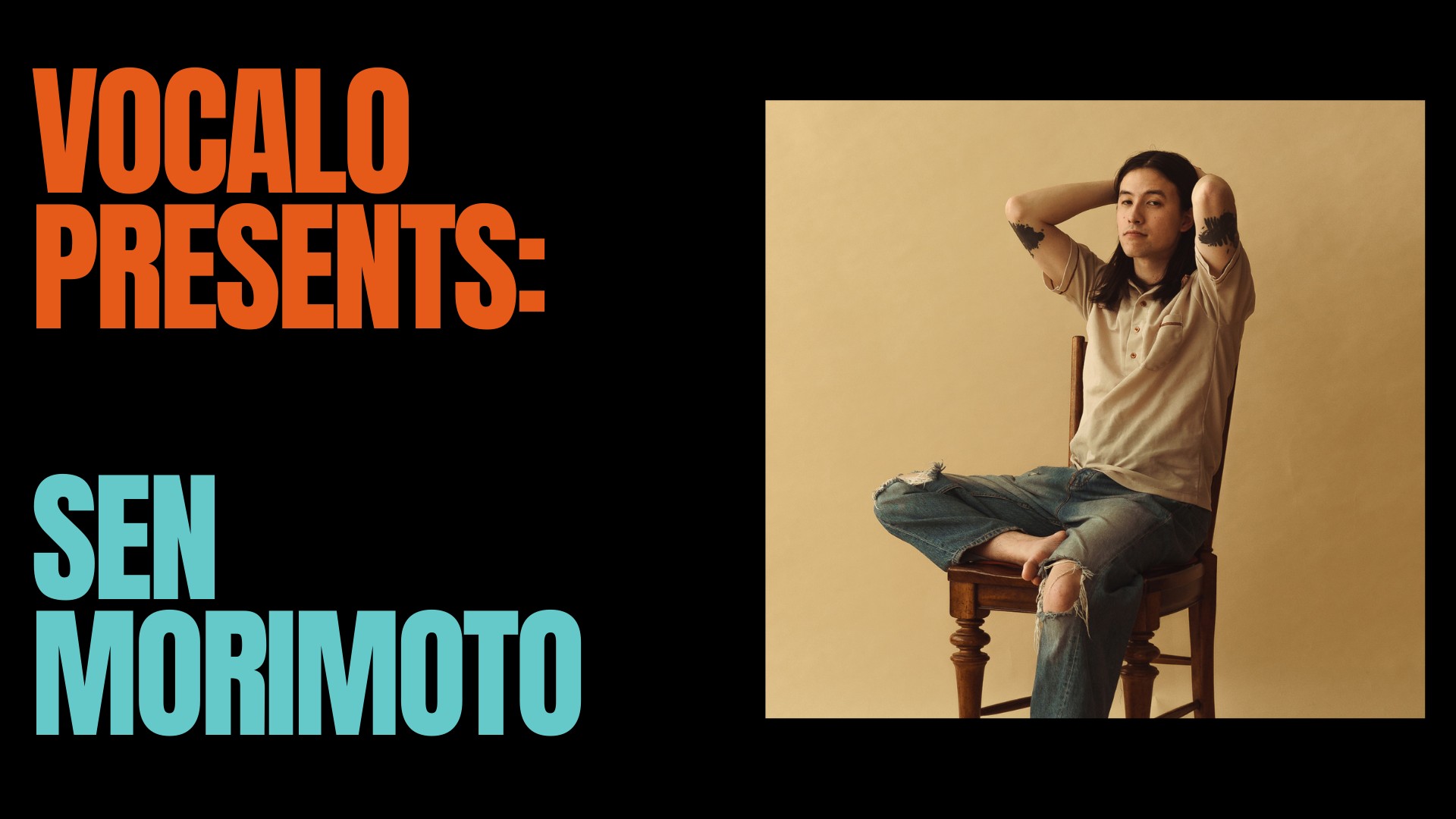 Sen Morimoto is a multi-talented composer, collaborator, label owner and outspoken advocate for equality and justice. Sen hails from Japan, which influences his lyrical stylings, and is currently based in Chicago. Sen is a co-founder of Sooper Records (alongside NNAMDI) and has worked closely with a number of Chicago stalwarts such as KAINA, Qari, and Pivot Gang. His latest self-titled album (release date October 23) features a post genre style.

Sen Morimoto joins Vocalo for an intimate virtual performance followed by a live Q&A with Jill Hopkins that will touch on the importance of civic engagement and voting. Sen is known for being outspoken on civic and social issues. In July he made news by being pulled from the Millennium Park at Home lineup after refusing to censor his criticism of Chicago Mayor Lori Lightfoot’s handling of protests.