Curious City listener Anthony Avery has always been a fan of rave culture and music. As a teenager, he went to rave parties in old warehouses, where he often danced to house music. Growing up in Buffalo, New York, he didn’t realize house music actually originated in Chicago. He knows that now but he wanted to know more about what the scene was like in Chicago, when house got its start in the early 1980s.

To find the answer, Curious City talked with house heads (superfans) who attended the The Warehouse club as teenagers. The Warehouse was a prominent house music club where house DJs like Frankie Knuckles, Robert Williams, Marshall Jefferson, and Chicago’s Chip E. remixed soul, disco, funk, pop, and post punk tracks into long, continuous, dance tracks. Many people say The Warehouse is where house gets its name. Here’s what a night was like: 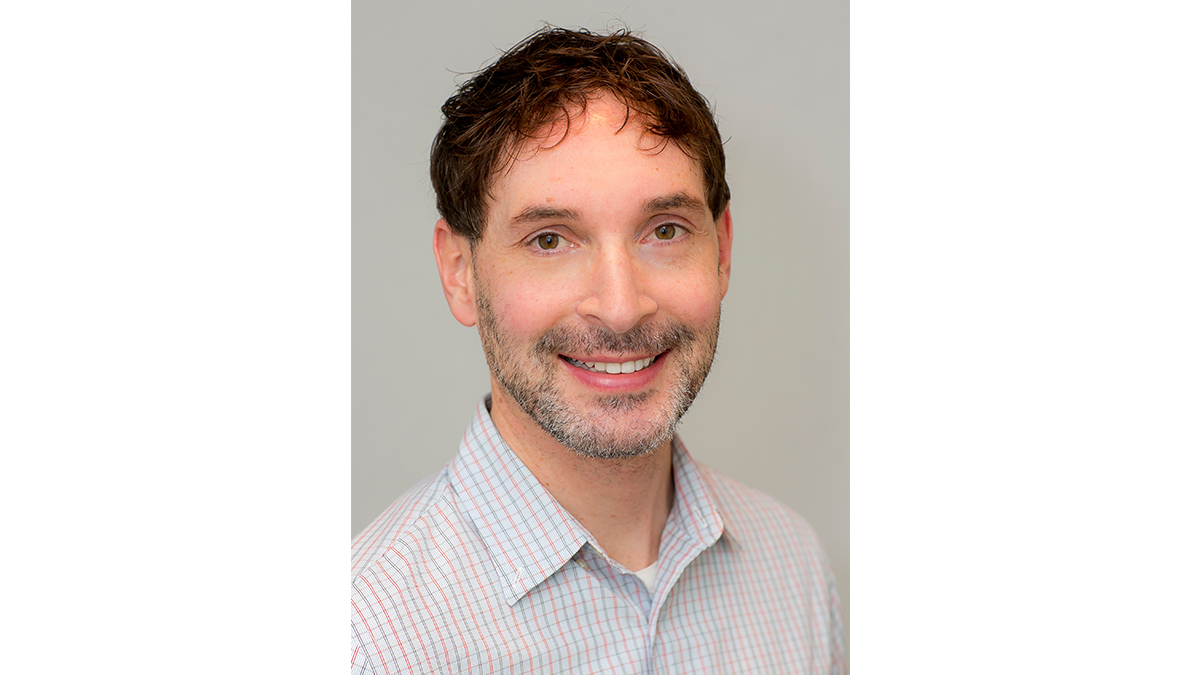 Anthony Avery wrote his PhD dissertation on “Folklore and Alternative Masculinities in a Rave Scene.” He’s a ‘90s raver of the Buffalo, New York scene and he’s traveled around the country and attended different rave and house scenes.

It was while he was writing his dissertation that he started becoming more familiar with Chicago’s House and was curious about its history and roots.

Even though Anthony lives in D.C. now, he wants to generate more discussion about Chicago’s history with house. As he says, “local matters,” so “others should care about the misperception that house music originated in Europe with their rave scene.”

Plus, Anthony says he wanted to know what he missed out on in terms of key DJs, styles, and what the scene was like because “no one is really talking about the historical and racial, sexual aspect to [house.]”

Anthony says he wasn’t too surprised to hear that Chicago artists had their work shipped to Europe without getting royalties but he was intrigued by the cross-cultural aspects of house.

Olivia Richardson is a freelance audio producer and former intern at Curious City. Follow her at @ChicagOlivia.