This year, pro sports were about more than just the games themselves. Politics, race, and sexual misconduct stories found their way onto the field — and into the sports pages.

The National Football League dealt with a slew of bad press, including backlash from player-protests during the national anthem, reports of sexual harassment by an owner, and ongoing debates about the safety of the game.

“I think the sport is going to slowly die. I really do,” said WBEZ sports contributor Cheryl Raye-Stout on Morning Shift.

Raye-Stout, Pope and investigative sports journalist Lester Munson joined Morning Shift’s Jason Marck to discuss the year in sports. Below are highlights from their conversation.

Exavier Pope: The #TakeAKnee protests became part of our social construct in terms of how we look at race, injustice, society, labor, as well as the staying power of the National Football League.

If NFL fans refuse to go to games until players stop disrespecting our Flag & Country, you will see change take place fast. Fire or suspend!

Lester Munson: Trump knew that this was good for his base. He knew that African-American players kneeling during the national anthem was something he could exploit. So he made the movement into a movement. Without him, it may have fizzled out completely. So it backfired on him. 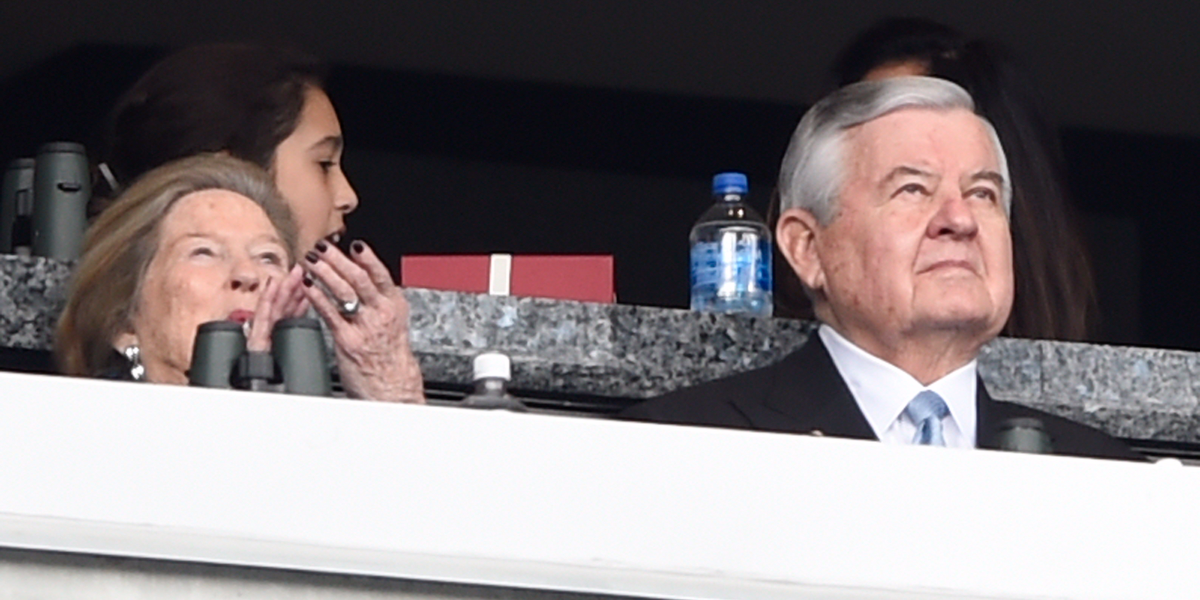 Cheryl Raye-Stout: A lot of people want to see somebody of color own the Carolina Panthers. And if that can happen ... this may expose how team ownership is bought and sold. And that could be where the door may be opening more as to, “What’s the problem with the NFL?” Because if they don’t allow ownership backed by somebody of color, then we’re back at square one.

Pope: You saw when Donald Sterling was forced to sell the Los Angeles Clippers, there was an ownership group that had people of color. And their bid was not accepted and Steve Ballmer’s was. And whether the money of a black ownership group is being taken seriously or not, we have only one majority African-American owner out of the 62 teams between the NFL and the NBA — leagues that have an overwhelming majority of black players — and I think that’s an important issue that can’t be glossed over in terms of what happens with Panthers owner Jerry Richardson.

Munson: I have been watching the NFL owners since the free-agency trials in the early 1990s. They are not going to let this team go to an African-American owner. These guys are very difficult people. Obnoxious in almost every way. I hung around with them during these trials. I couldn’t believe the language that was coming out of their mouths. Keep in mind, they view the players as expendable inventory. They know that the players come and go in three years on average. Unless you’re Tom Brady or some other great quarterback, the owners could care less. You get hurt, they shove you to the side. This is a very, very bad group and we should never expect them to do the right thing.

the future of footballConcussions, CTE and 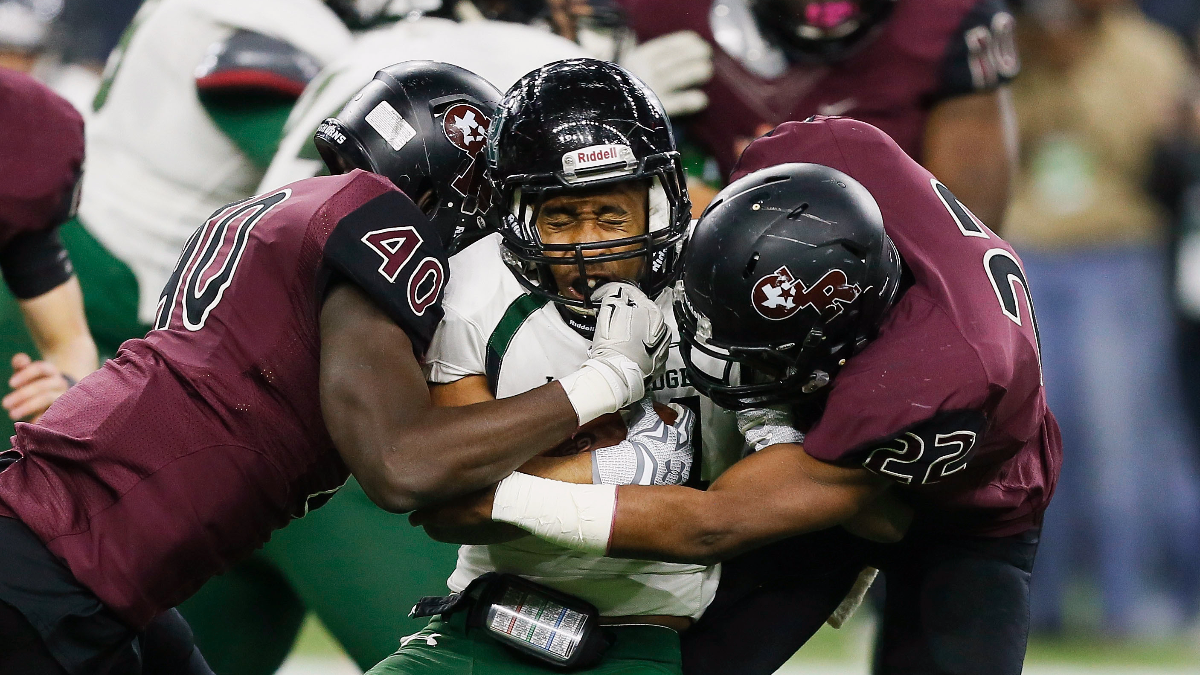 Raye-Stout: A lot of these high schools do not have athletic trainers. There’s nobody monitoring these young boys and girls as they’re playing if they’re getting hurt. So these kids are getting concussions earlier, not just in college and the NFL, and that has to be rectified.

I think the sport is going to slowly die. I really do. And it’s going to be the moms and the dads that won’t sign the permission slip.

Pope: The NFL is not going anywhere. I can say that quite frankly. It’s a $13.5 billion revenue-generating league which is continuing to thrive. … You’re going to see inner-cities across the country still continue to put guys on the field. It doesn’t matter what a concussion does to a player — it doesn’t matter — because that’s the chance for them to become the gladiators of the future, where we all get to watch bloodsport of maybe not 75 percent African-Americans, but maybe 95 percent African-Americans. And are we willing to tolerate African-American young men bash their heads in for big business? And not even allow African-American ownership? 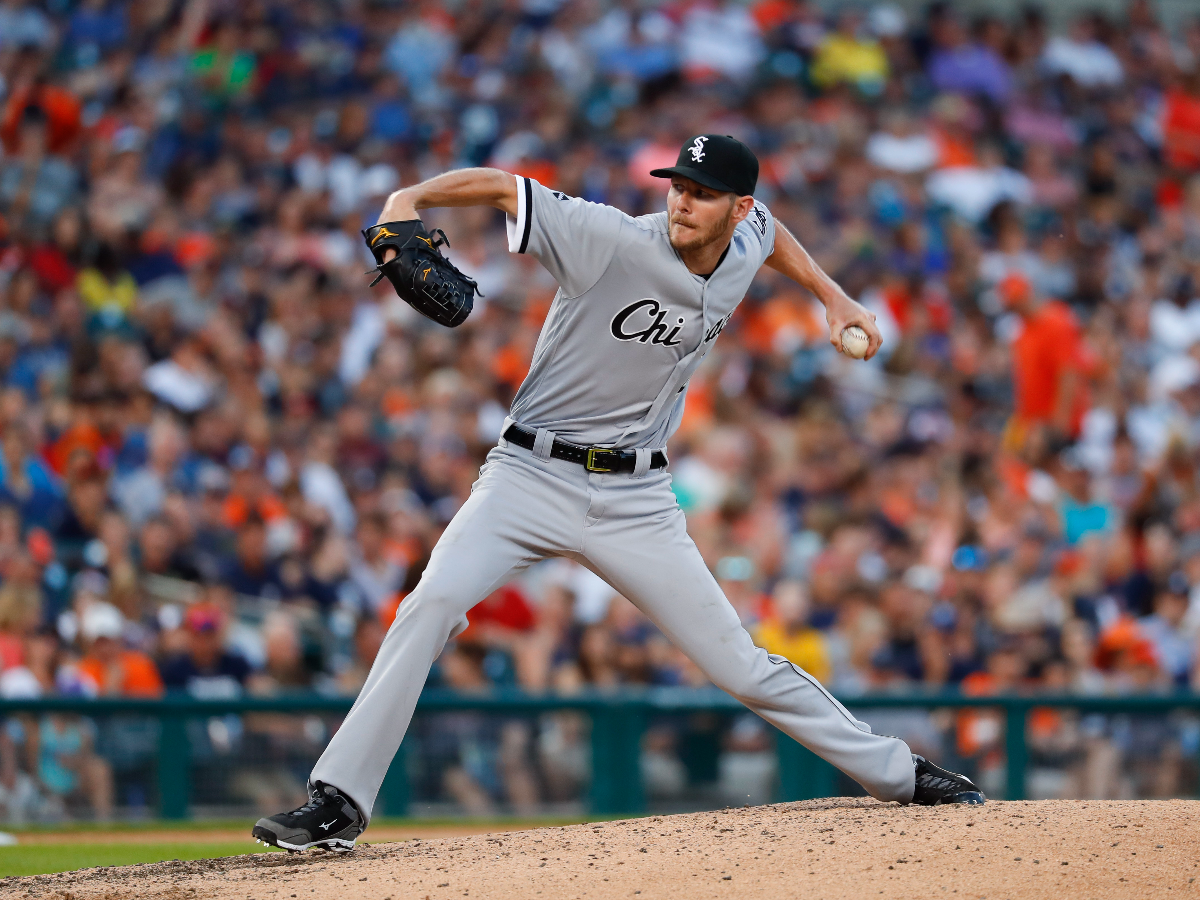 Munson: I am a Cubs fan, and it takes a mighty effort for me to read about the White Sox, but guess what, I do it. I think that Rick Hahn is doing a very interesting job. Is he going to be Theo Epstein? I think it’s possible. If we have two Theo Epsteins here for two baseball teams, we’re going to be just fine.

When they traded Chris Sale, maybe the best pitcher in all of baseball, I thought, “How could you possibly do that?” You build a team around this guy, you don’t trade him away. But, even that might be working. I think they’re on the right track. We’ve seen other baseball teams — the Astros, the Cubs — build up this way. It’s a formula that works and certainly the Sox bear watching in what they’re doing. 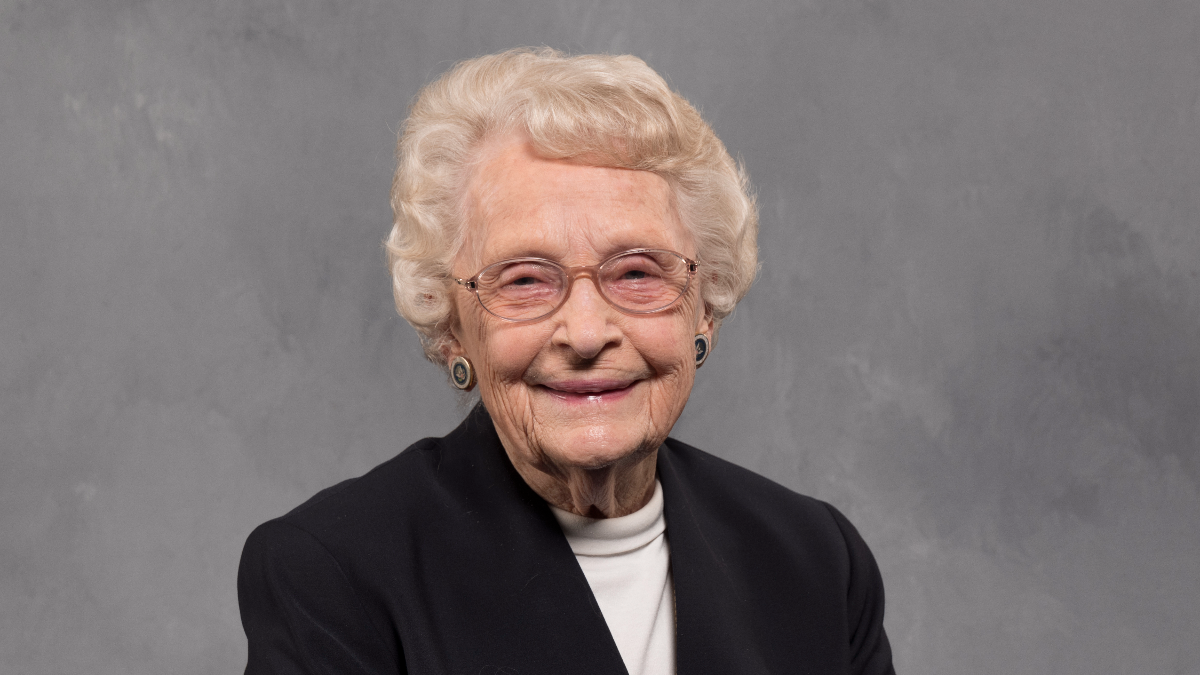 Munson: The McCaskeys are good-hearted, wonderful people. You would invite them into your home, but I don’t think they know the first thing about running a professional football team.

Pope: I do think that the Bears seem directionless, and seem to have been directionless for a generation now. But at least we’re not the Cleveland Browns.

This interview has been edited for brevity and clarity. It was adapted for the web by producer Justin Bull. Click the “play” button to listen to the entire conversation.