Lisa Madigan has served as Illinois’ attorney general for 15 years.

That’s a good chunk of time, by any political measure.

But when Madigan announced last year that she would not seek reelection for the role sometimes called “the people’s lawyer,” a field of eight Democrats and two Republicans lined up to replace her.

Over the last two months, Morning Shift spoke with each of those candidates — to hear about their backgrounds, their platforms, and their aspirations for the office.

We asked each of those candidates why they’re running for attorney general. Below are their answers. (Click each candidate’s name to hear their entire interview.)

Note: Both the Democratic and Republican primaries for attorney general — as well as for governor, state representatives, and others — will be held on March 20. Many early voting locations opened on Monday. 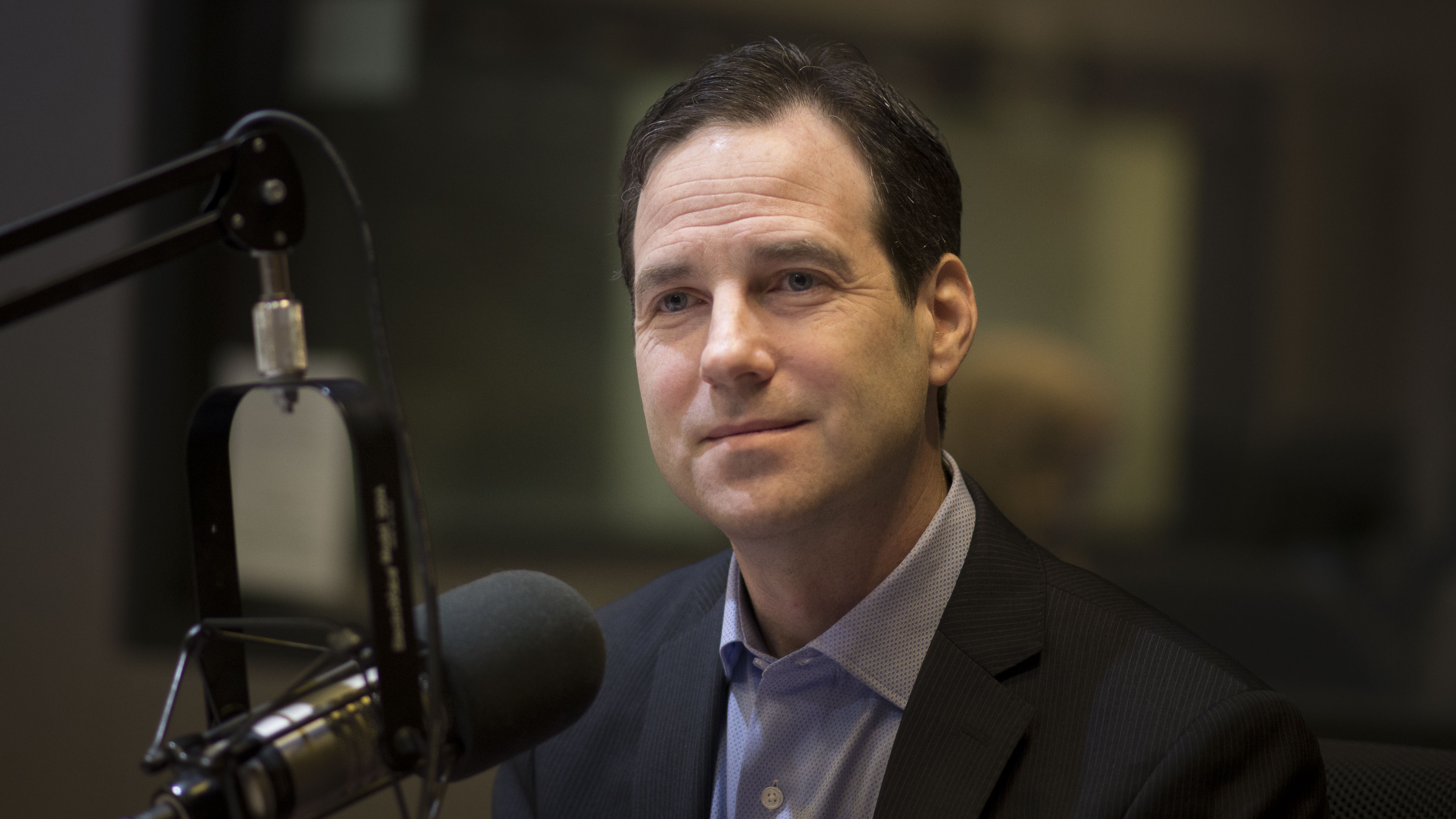 State Rep: Scott Drury: To clean up the state of Illinois. Both as a federal prosecutor and as a state representative, I’ve seen the lack of trust that the people in our state have in our government, largely based on the endemic public corruption that exists in this state. As someone who’s worked on public corruption cases at the U.S. attorney’s office and has been the leading voice for ethics reform in the Statehouse, I know I can turn that perception around and make the AG’s office a public corruption-fighting machine on par with the U.S. attorney’s offices across the state. 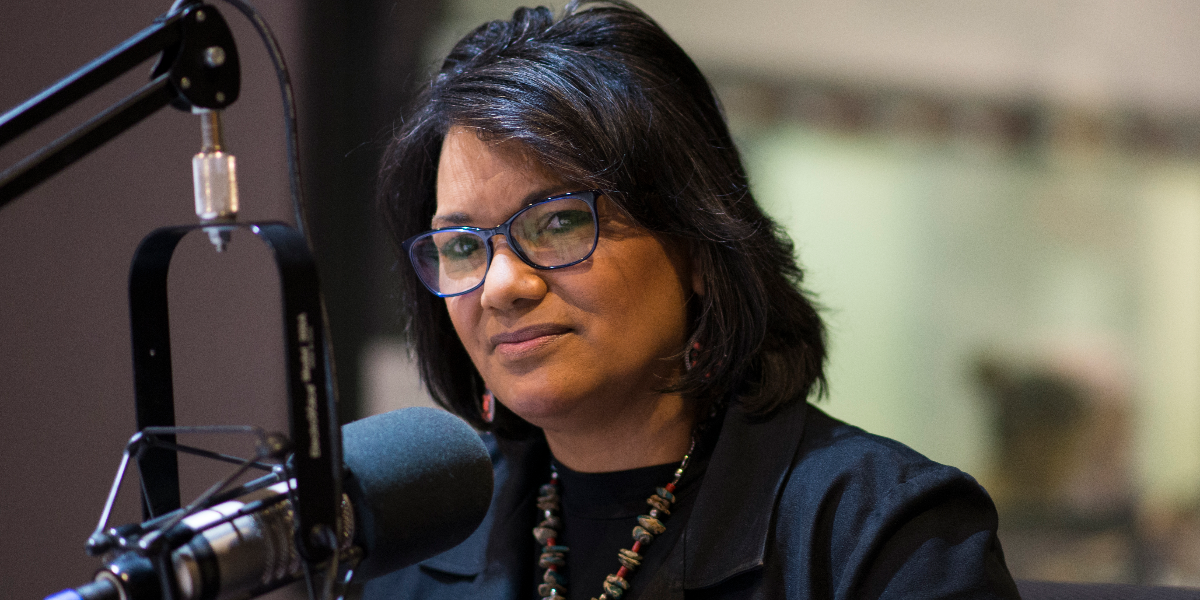 Sharon Fairley: You know what, I really am concerned about the state of our state and the state of our nation, frankly. It seems like every day there’s some attack on our civil rights and our health and well-being — and coming not necessarily from external sources like Russia, but actually from our own president and, in some cases, our own governor.

I’m just really disappointed by the failure of our political leaders to solve the pressing problems that we have here in Illinois, and leaving us kind of stuck. It’s almost like this never-ending political quagmire; we aren’t making any progress. And so I really believe we need a new kind of leadership, and when I looked around at what I call the usual suspects who are raising their hands for this job, I just got really concerned. And I believe the state needs the kind of experienced and independent leadership that I’m prepared to bring. And I’m excited about it. 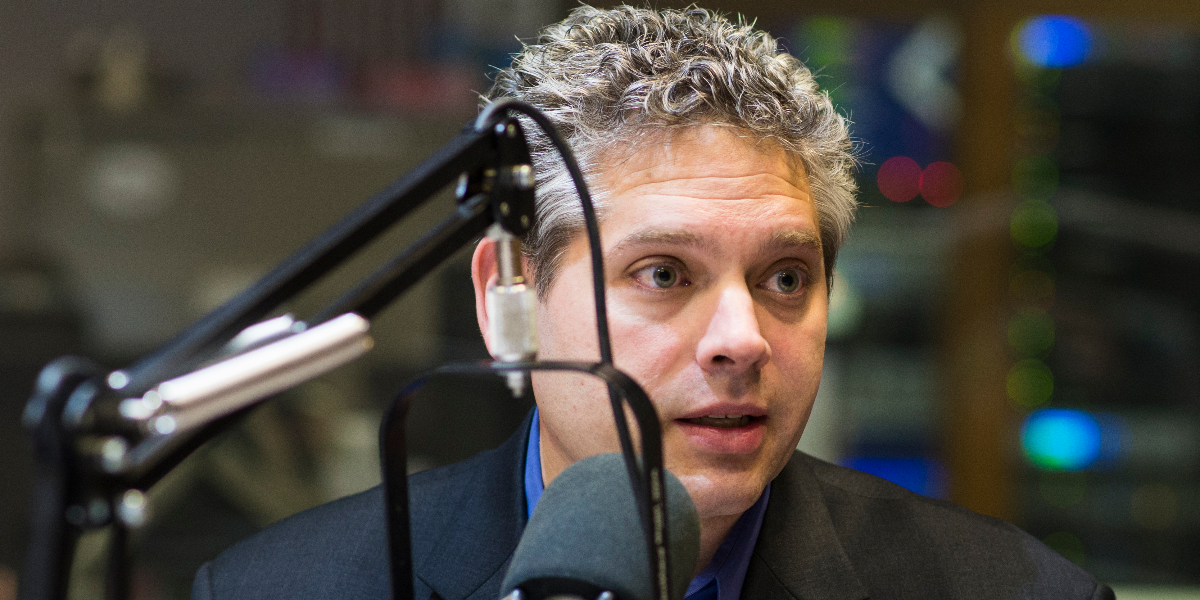 Aaron Goldstein: Well, when I become attorney general, what we will see is progressive change within the office and within the state. And I’m running for attorney general to initiate and accomplish that change on some very important programs.

Number one: We’ve got to stand up to the big banks and the big corporations and President Trump. Those are very important things that we need to be bold in standing up to those powers. Number two: We need real criminal justice reform. That includes ending mass incarceration, ending cash bail, and ending this racist drug war. We also need police accountability, which most importantly, we need to have the community involved. And number three: We need to end government corruption.

So that’s my platform and that’s what I want to do to have a bold, progressive agenda. 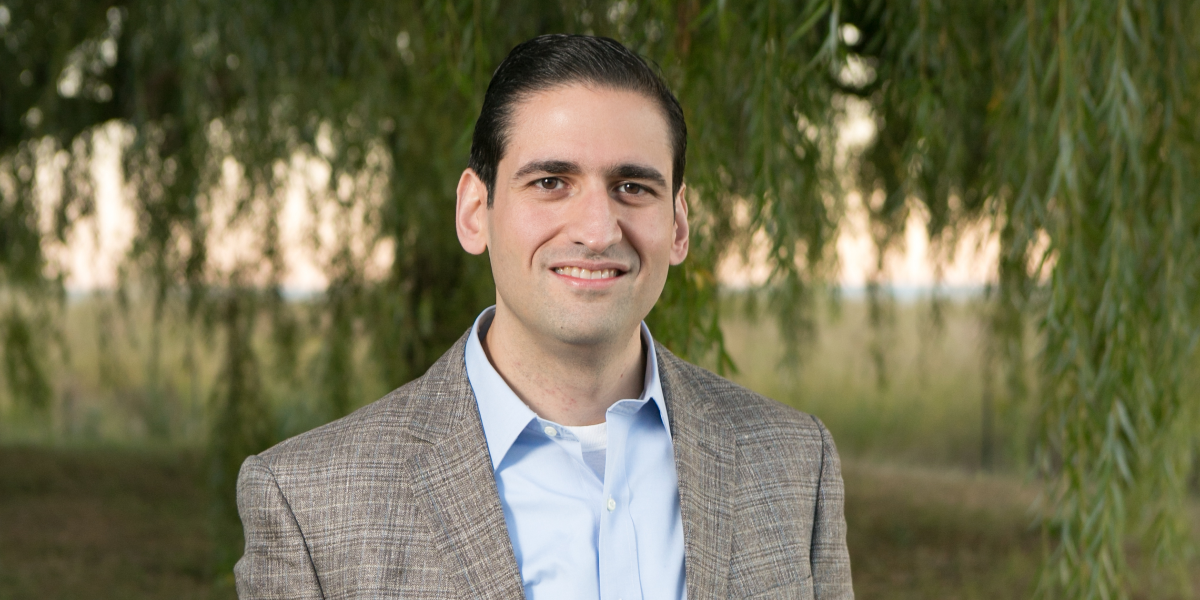 Renato Mariotti: Well it’s unfortunately a very difficult time for our country and for our state. If you told me a year and a half ago that I would be doing this, I would’ve told you you’re crazy. First of all, I thought Lisa Madigan was going to be attorney general for as long as I was alive. But even aside from that, that was not what I was looking to do when I left the U.S. attorney’s office a year and a half ago.

But particularly when Donald Trump got elected, I had always been a progressive activist and somebody who cared about progressive causes my entire life, but I think I kicked that into high gear when I left the U.S. attorney’s office. 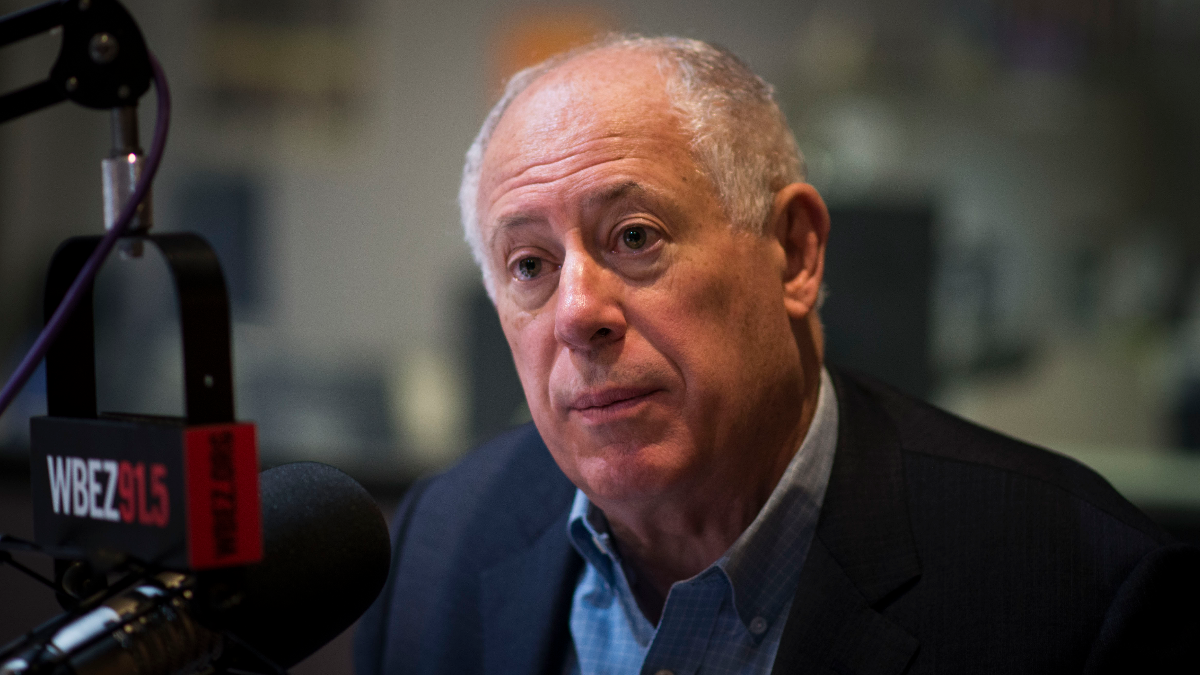 Why do you want to get back into politics to run for AG?

Pat Quinn: Well, I’m a lawyer. I have been since 1980. But I think anyone that sees Trump and his unconstitutional policies and frankly hateful policies, it’s very important to have the attorney generals of the states be the last line of defence for our Constitution and for our law, and so that’s why I’m running. I think it’s important to take on Trump when he violates the law and his cabinet does the same. We have to protect our environment, we have to protect our fundamental civil rights, and that’s what attorney generals do. 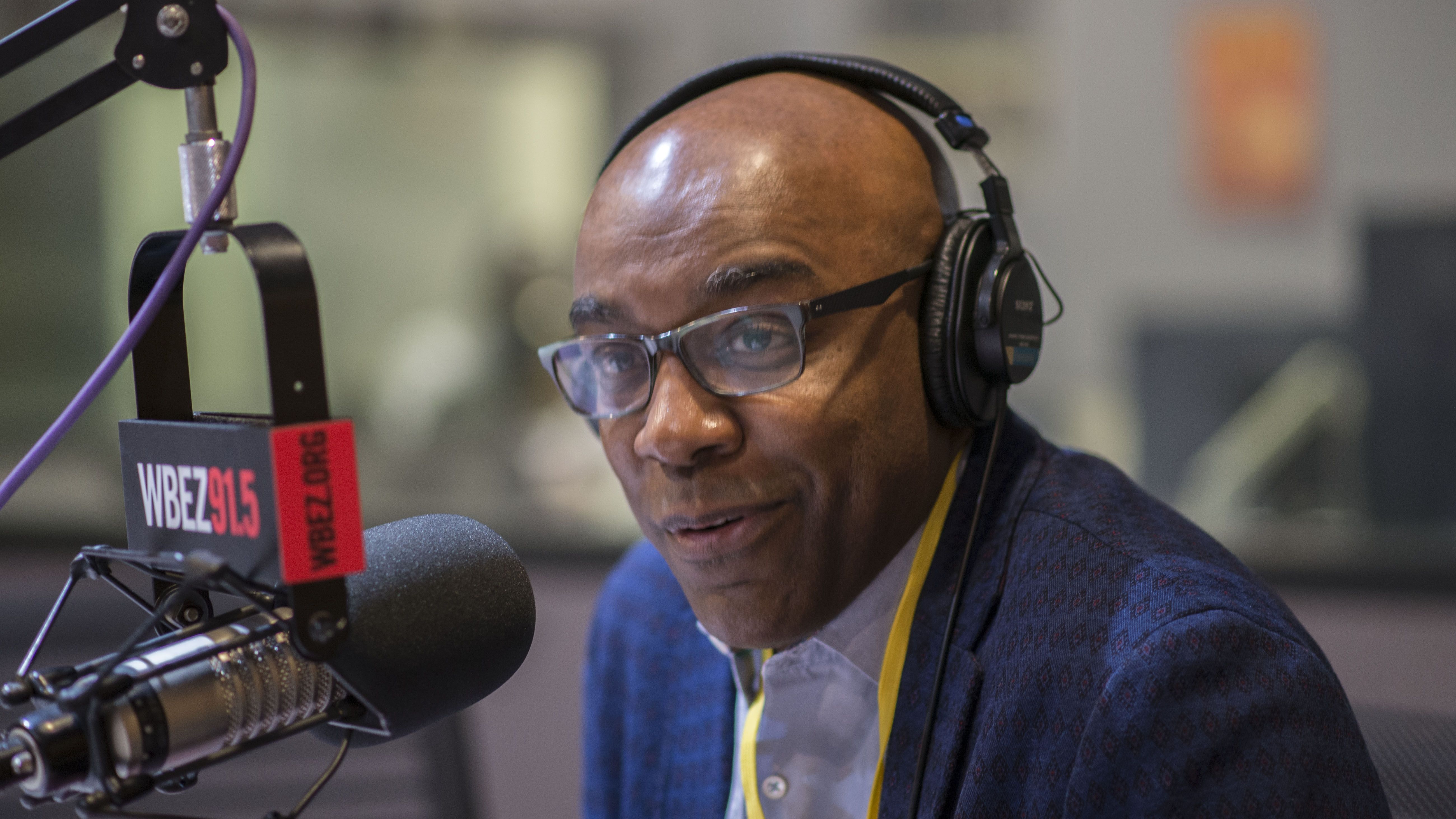 Why do you want to be AG?

State Sen. Kwame Raoul: I’ve been serving in the legislature since 2004. I’ve had an opportunity to advance legislation in a wide variety of areas: law enforcement reform, criminal justice reform, victims rights, voting rights, access to healthcare. But all I can do is advance policy. I can’t enforce that policy.

Tony Sarabia: So you want to take that next step?

Raoul: Right. In the AG’s office you can do both. You can advocate for the enactment of policy, and you can use the power of prosecution and civil litigation to enforce that policy. 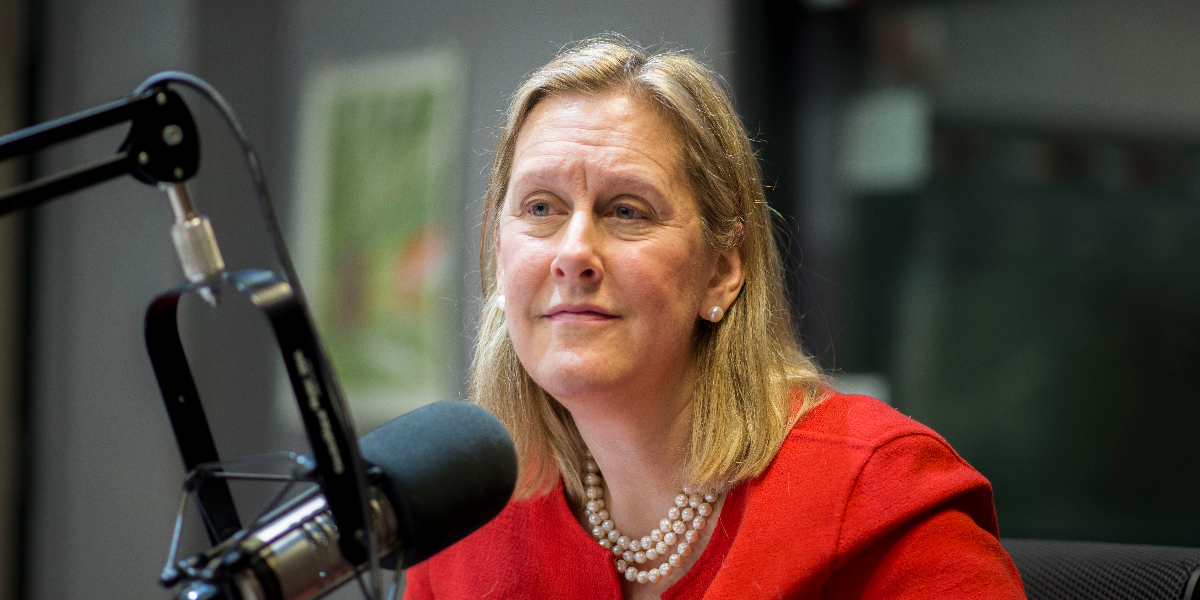 Highland Park Mayor Nancy Rotering: My parents raised us to always speak out if we saw something — to take action if there was an opportunity to help the world — and it sounds kind of cliched but it’s true, and it’s what’s driven me in public service, frankly, for decades.

So when this opportunity arose, I felt that bringing my background in business and in law and my experience as a mayor — someone who’s been in the executive position now for nearly seven years, who’s managed budgets and a lot of people but also feels a strong calling to advocate — it just sort of brought it all together beautifully and I’m eager for the opportunity. 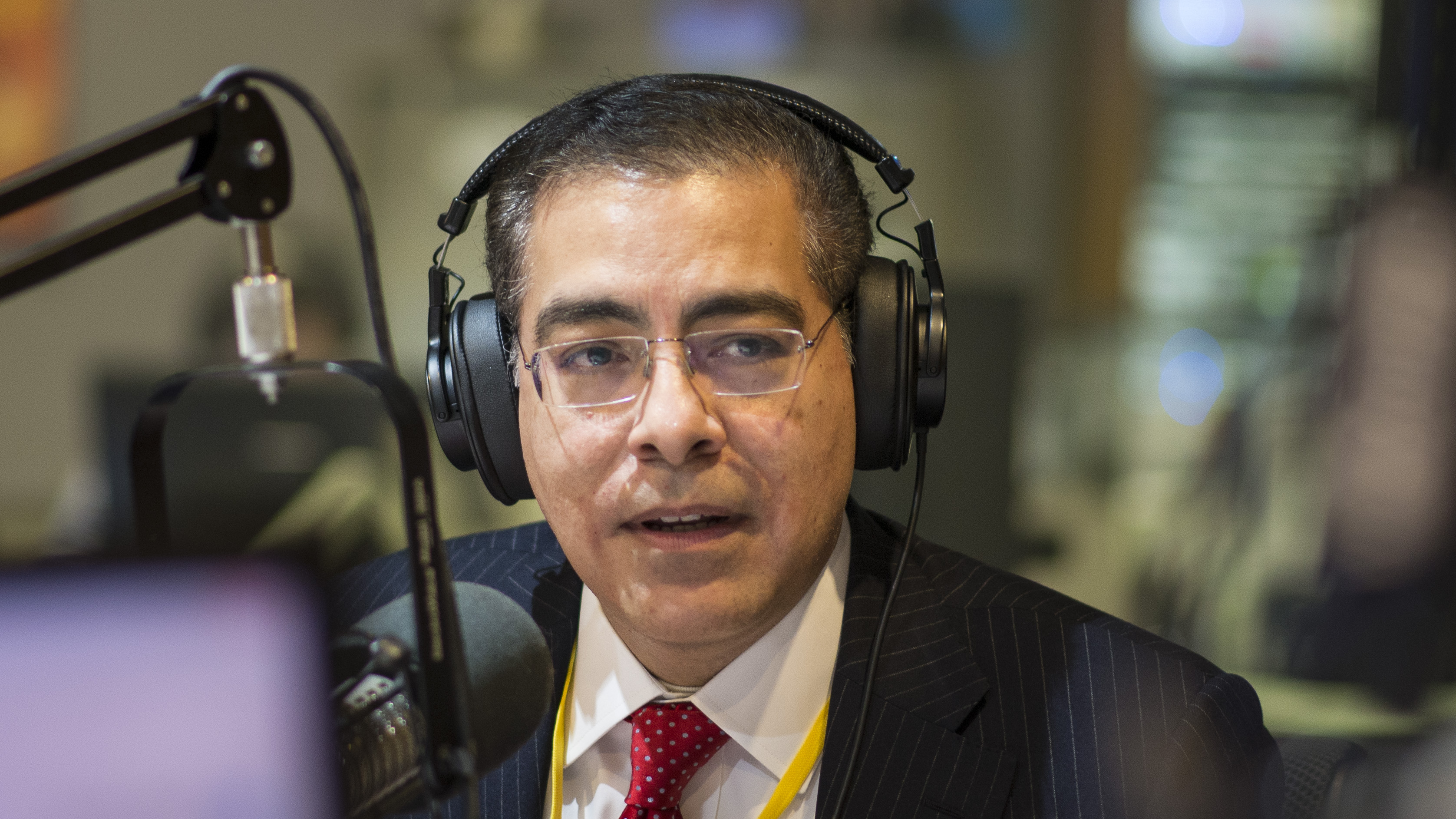 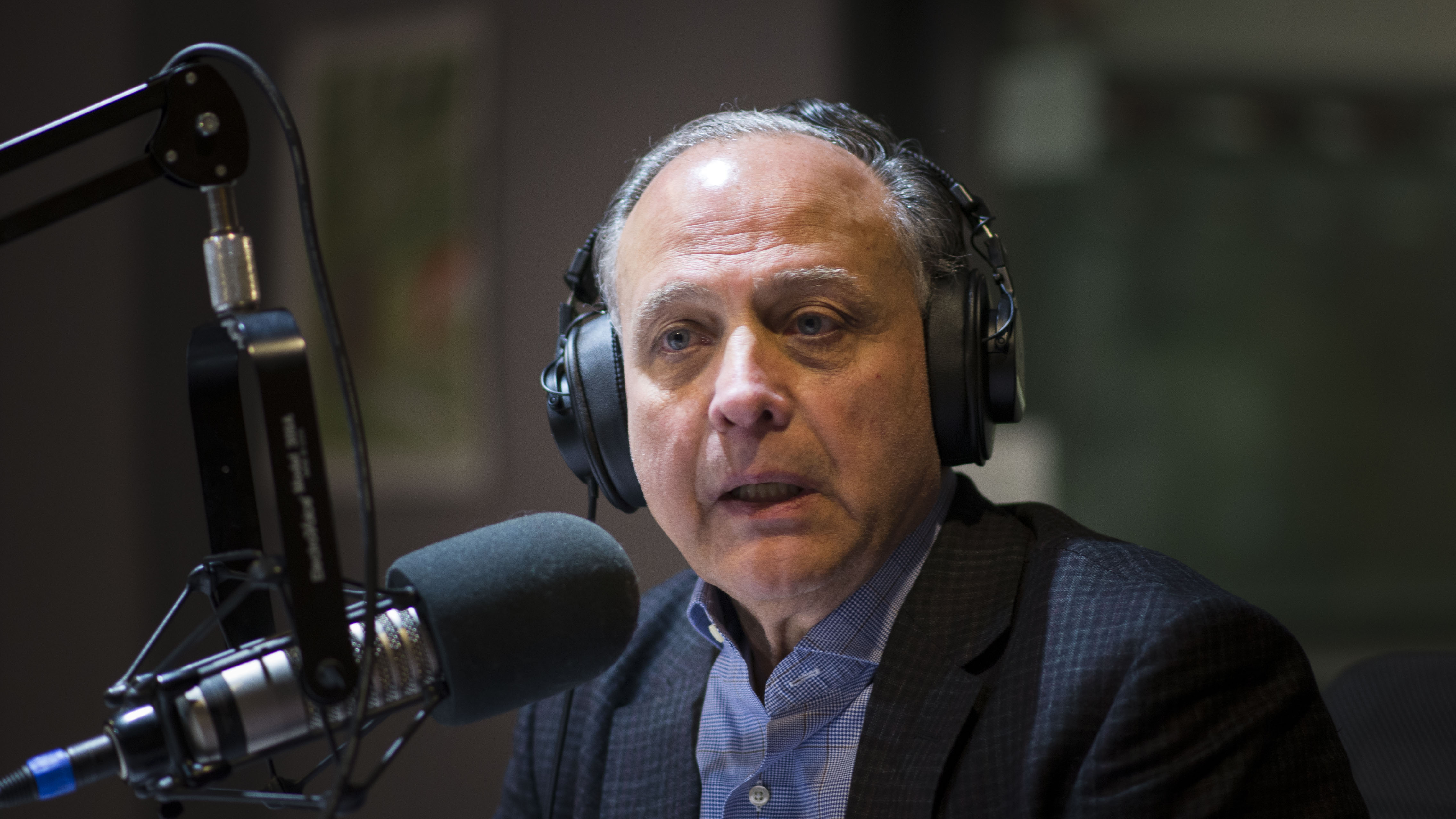 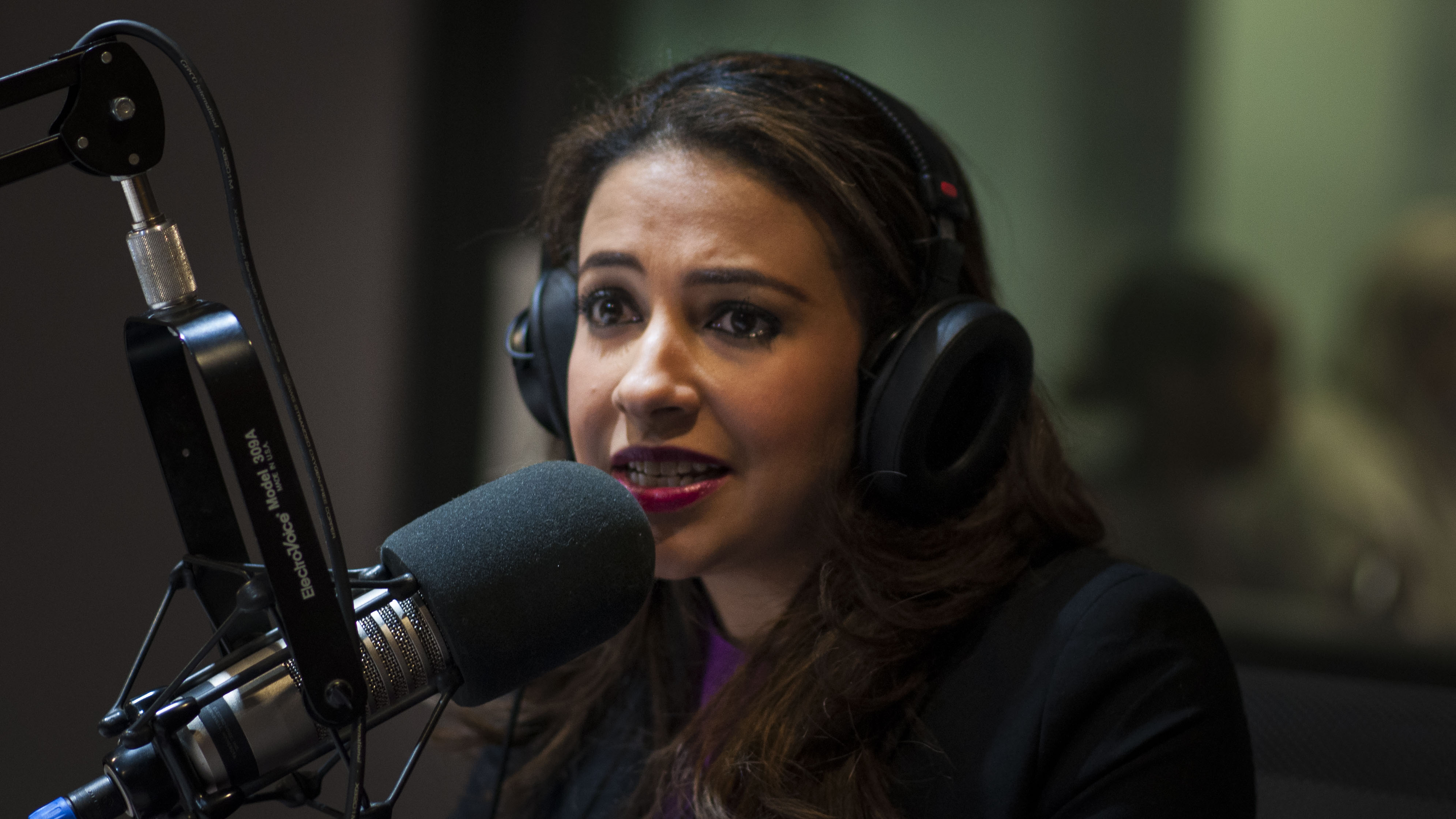 Erika Harold: I’m running because I understand what it feels like to be marginalized and not have a voice. I was the victim of harassment when I was in high school, and that experience of feeling marginalized made me decide to become a lawyer. And I wanted to become attorney general because I wanted to make sure that every Illinoisan had a voice within their government and had an advocate that was fighting for them.

Tony Sarabia: How would you make sure Illinoisans have that voice as attorney general?

Harold: First and foremost, I would enforce the law regardless of my own political or personal preferences. I would also try to have the office have a less partisan tone.

These responses have been edited for brevity and clarity. Click the link on each candidate's name to listen to their entire Morning Shift conversation.