America and Immigration: An Uneasy Union

Happy Labor Day from The Takeaway! Today, we’re bringing you a special program on immigration. Although it’s hard to land on an exact number, there is broad agreement that somewhere north of 11 million undocumented immigrants live in the shadows in the United States.

The political rhetoric about immigrants and refugees has, at times, been ugly and divisive, but today, we share some real stories and solutions for fixing our immigration system. Here’s what you’ll find in today’s show:

Check out some photos from the event below. 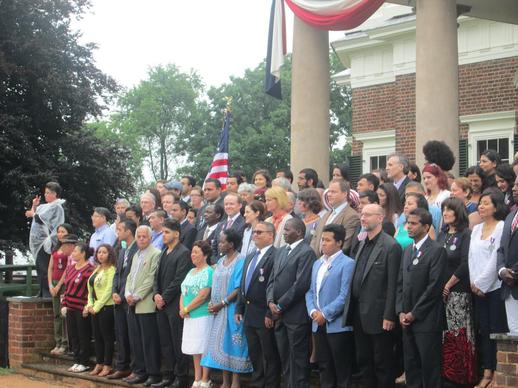 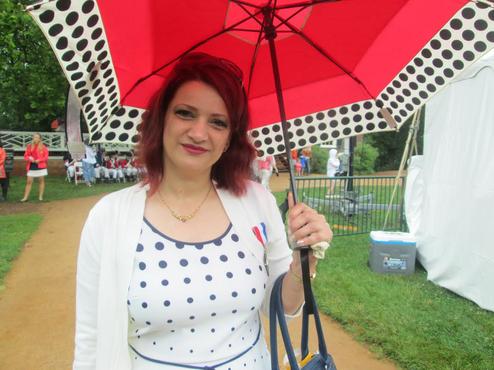 Nawal Alshamaa, who became a U.S. citizen on July 4th, 2016 at the Monticello ceremony. (The Takeaway) 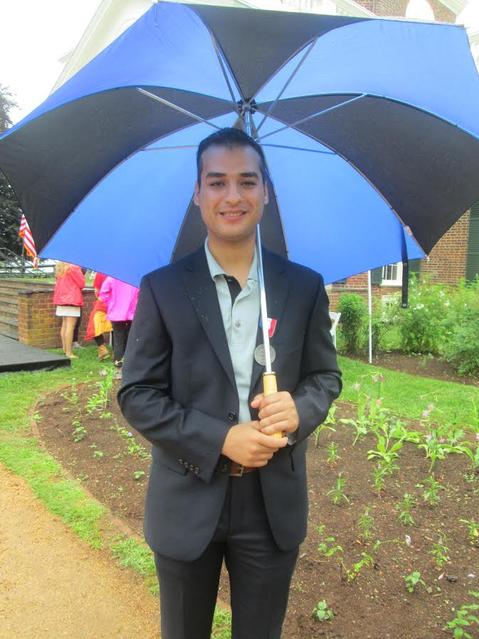 Amjad Alsyra, who became a U.S. citizen at the Monticello ceremony on July 4th, 2016. (The Takeaway) 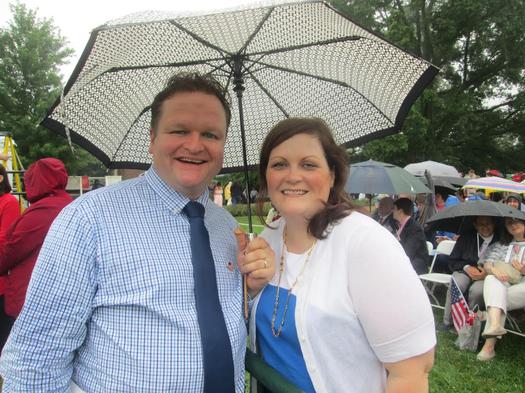 Harmen Kool, who became a U.S. Citizen on July 4th, 2016 at the Monticello ceremony, is pictured here with his wife, Lisa Kool. (The Takeaway) 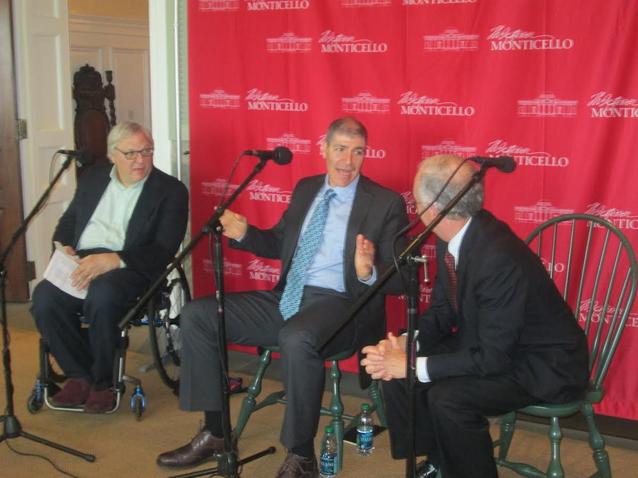 John Hockenberry hosts a debate on immigration reform with Daniel Tichenor and David Martin, scholars and contributors to the ‘First Year 2017’ project. (The Takeaway)