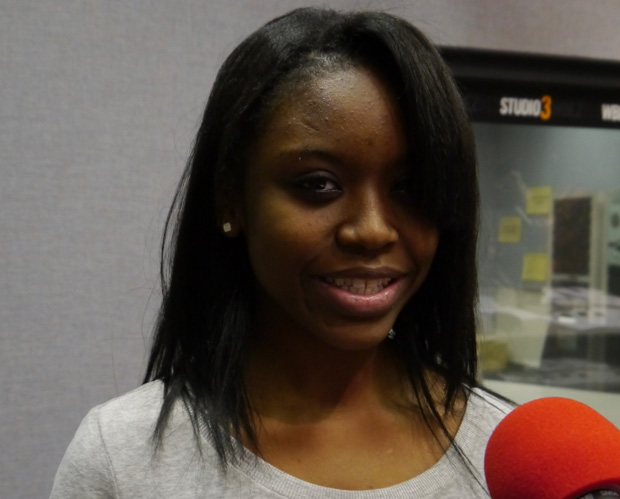 Poet Chelsea Dixon, 16, is a sophomore at Oak Park and River Forest High School and participated in Louder Than a Bomb for the first time this year.

Her piece AIDS is about how her cousin Regina was purposefully infected with the AIDS virus.