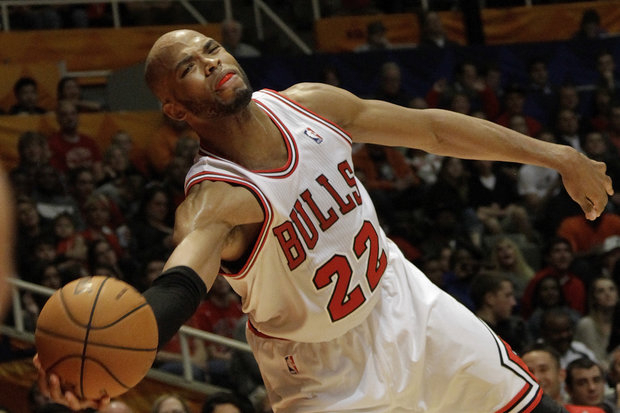 I normally don't put much stock in the NBA pre-season, but this year is different for the Bulls. We know what the big issue is — no Derrick Rose — but there are other reasons to pay attention besides the injured All-Star.

Last year's lock-out took a huge toll on many fronts. Remember, the league cut training camp short and crammed 66 games into the schedule. When a team has a head coach like Tom Thibodeau, the use of practices, especially during training camp, are imperative to learning and absorbing the Bulls system.

Here is a look at some of the areas the Bulls are hoping to address before the 2012-2013 seasons gets underway Halloween night at the United Center:

Next week the real season begins against Sacramento on Halloween night. The Bulls hope all their prep this pre-season won’t scare anyone – except the Kings.