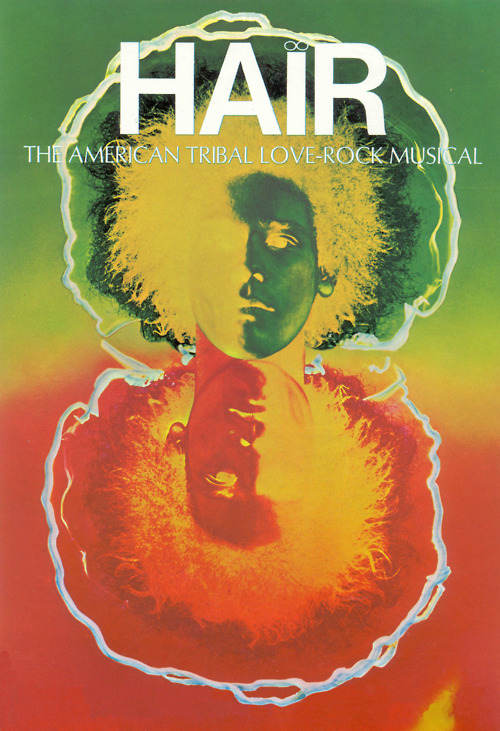 1. Illinois Governor Pat Quinn will read some children's books at Treasured Stories by Eric Carle at Victory Gardens this Saturday at noon. The weekends after will be covered by WGN-TV's Ana Belaval and Ralph Covert of Ralph's World, respectively. You can bring your own books too and they'll be donated to Chicago area kids

2. HAIR at the Hideout is happening and has opened casting, and anything goes! Just be 21 or older please (we most certainly did not have that rule at my high school). The non-equity theater troupe has  a Twitter for "all the hairy details." LOL guys. LOL.

3. Chicago Slam Works' opens the second of their three-performance season May 25, remember? "CSW artistic director J.W. Basilo transports the traditional slam competition to an other-worldly experience where past poets are resurrected to compete against living writers. Actors will portray writers such as Lucille Clifton, Frank O'Hara and the recently deceased Adrienne Rich. These writers will go head-to-head against living poets including Robert Brown, Mary K. Fons and Marty McConnell. A group of judges selected from the audience will determine the ultimate winner."

4. Steppenwolf for Young Adults has announced their 2012-13 season, which will include The Book Thief (opening October), based on the novel by Markus Zusak, adapted by Heidi Stillman, directed by SYA Artistic and Educational Director Hallie Gordon; Oral Histories (opening in March), which are stories gathered by DePaul University students, curated and written by Miles Harvey. The theme is Now Is The Time, they've partnered with CPL and Facing History and Ourselves, and the goal is to help stop youth violence.

5. The Standup Mix Tape is a new show from Cameron Esposito and friends. It's "Chicago standups + 25 person audience & a recording studio. Produced by Underground Communique Records & Cameron Esposito." And that's all I know about it from this pereferal glance!