- American Idol's David Hernandez will be performing with Dancing Queen at Riverfront Theater. Sorry David -- not an AI fan so I don't have a clue who you are (the internet says he was a 12th place finalist on the seventh season of the show), but who doesn't love/hate ABBA? It opens June 14.

- Chelsea Peretti was at the Lincoln Lodge last week, remember? You might know Chelsea best from her viral hit abut nerds that is NSFW, also at the link. 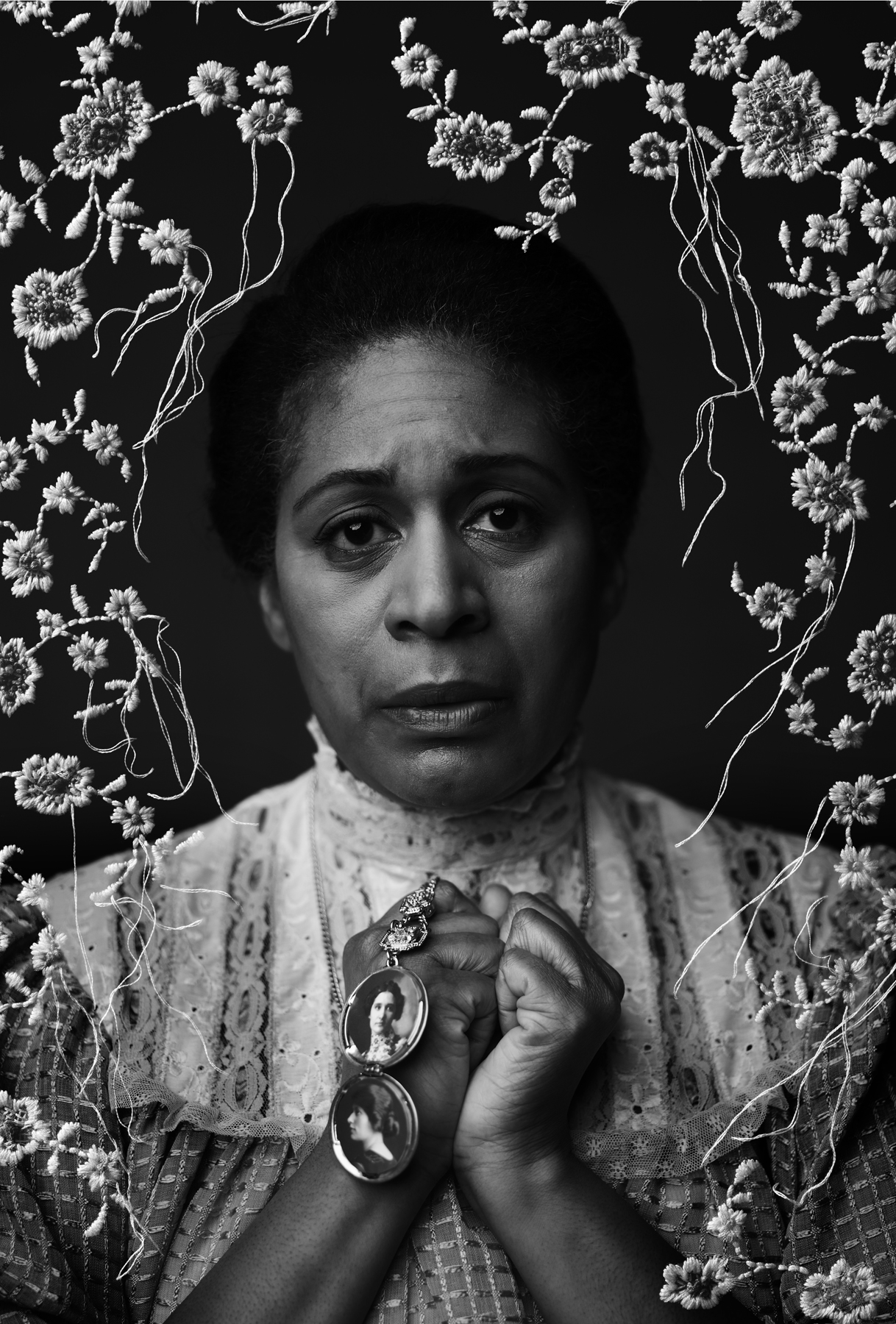 - "Chicago comedy fans rejoice. The formerly weekly Shambles open mic has been reborn as a stand-up/improv/sketch/etc. showcase," writes Nick Martin at the A.V. Club, bearing a less-than-safe-for-publication name. It'll be hosted by Ever Mainard and Rasa Geirstikas.

- Choices from Chicago Women's Funny Festival producers Jill Valentine and Liz McArthur of what to see from their line-up, as well as Jason A. Heidemann's own picks.

- Final casting for Three Sisters has been announced; pictured at right is cast member Ora Jones who stars as Olga Prozorova. The production opens June 28.