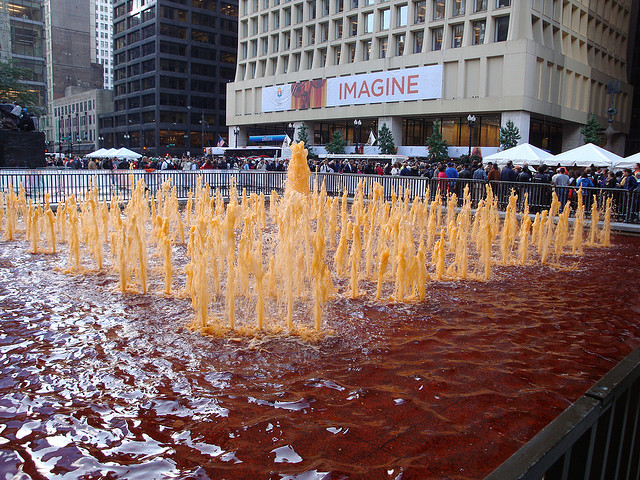 This week and next, Chicagoans get another chance to help plan the city’s cultural future. After recently releasing a draft version of Chicago’s first cultural plan since 1986, the Department of Cultural Affairs and Special Events (DCASE) kicked off four town halls at locations around the city.

The plan’s gotten some criticism, mainly that it’s more laundry list than a tangible set of priorities, with concrete timelines and budgets. But it’s also been praised, including by National Endowment for the Arts Chairman Rocco Landesman. On a recent trip to Chicago, he called the plan “visionary,” saying it should be brought to “a hundred different cities in America.” Landesman also cited another way in which Chicago’s a model. Referencing the plan’s proposals to find funds for culture through public-private partnerships and from other government departments, Landesman made it clear that’s also the task before the NEA.

Some of that inter-governmental cooperation is already playing out locally. At the event with Chairman Landesman, DCASE presented its cultural plan. Then staff from the Chicago Department of Transportation (CDOT), the Chicago Transit Authority (CTA), and the Mayor’s deputy chief of staff for education talked about ways they could take a piece of various proposals in the plan, through either ongoing or new initiatives in their departments.

The message seemed clear - culture is on the agenda of many departments and DCASE is no longer sitting alone in the corner by itself, as was the case at the last city budget hearings, when only a small number of alderman bothered to sit through the DCASE presentation. It also seems significant that the CTA is now hiring art curators, including Elizabeth Kelley who, until recently, was in charge of exhibits and public art at the city.

But the message wasn’t so much about the power of culture as the power of departmental bottom lines. Gabe Klein talked about CDOT’s much bigger budget ($600-800 million compared to DCASE’s $30 million), money which could fund cultural programming, whether restoring Chicago’s small neighborhood plazas, or in the case of the CTA, incorporating mural projects into CTA station upgrades.

Of course intergovernmental largesse means art must be of service, by beautifying the city’s streets, or ramping up hotel occupancy rates and tourism levels. And what’s wrong with that? Think of the Works Progress Administration, which wove artistic expression into major infrastructure projects. Plus, if you disperse artistic production across departments, maybe you make the arts a bit more impervious to political threats, like the so-called “Culture Wars” that, among other things, led to the slashing of the NEA’s funding in 1996. Or more recently and closer to home, the “Cultural Affairs” war, when then-Mayor Daley essentially gutted the department that was supposedly a hallmark of his administration’s commitment to culture.

The NEA’s current appropriation is much closer to its high water mark in 1992, and DCASE shows some signs of rebuilding. But our civic commitment to direct, public funding of arts and culture has been deeply diminished. Art now has to work hard for its money. Perhaps we’ve always argued that a good play can help reduce violence, but it feels now more than ever that the show only goes on if that case is both bought and sold.

If you want to make the case for the value of art and art alone, be sure to attend the next cultural town halls – there’s one Saturday morning on the North Side, at the former Essenay Studios. And the final meeting is Tuesday night, at the Cultural Center. The meeting I attended this past Tuesday at Malcolm X College made it clear there is lots of passion – and confusion – around the laundry list of initiatives, on the part of both organizers and participants. Tell the powers that be what you want – but also make them commit to a coherent plan for culture.

You really can be center field at a Frontier League game. 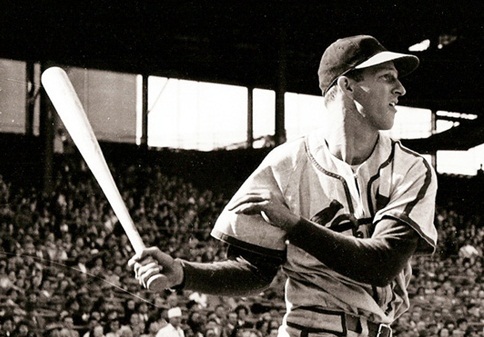 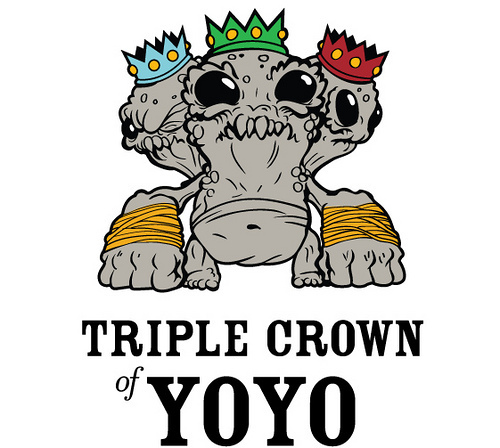 Slingers with strings - watch out!  They'll compete in single, double, and aerial yo yo divisions. 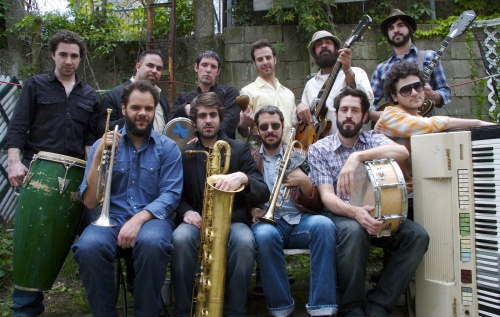 The gang from Staten Island adds a little Black Sabbath to the mix!

Got any hot weekend tips? Let us know below or email weekender@wbez.org