Less than three weeks after splitting a two-game series on the North Side, the Cubs and White Sox will face off again — this time on the South Side.

Most Chicago baseball fans know that parking is ample around Guaranteed Rate Field (unlike Wrigleyville), but some of the other joys of the ballpark are more subtle.

So, whether you root for the Cubs or Sox, we’ve got some tips from those who know the ballpark best: Sox fans. 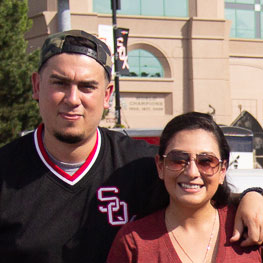 The party lot: “Lot E is definitely more alive, more vibrant, there’s a lot of music going on it’s super loud. It’s more open, more space. It's just an overall good time over there, everyone gets along, everyone talks. That’s definitely the place to go to tailgate.” —Eliana Cervantes

What to do before the game if you're not tailgating 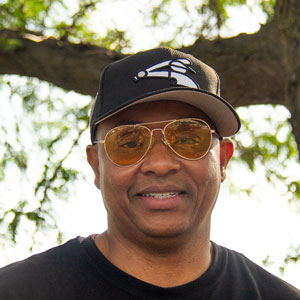 The ChiSox Bar and Grill: “I still call it 'Bacardi in the Park,' that's what it used to be called … That's always [a good place] to go if you're new to the stadium.” — Donovan Robinson, Sox fan for 40 years

When the kids get restless 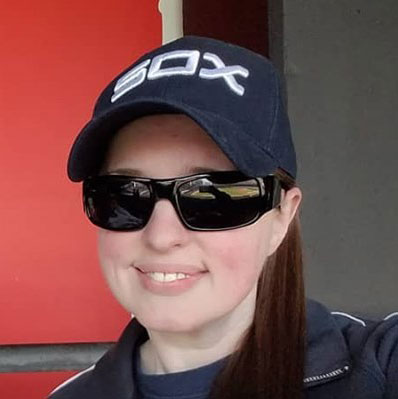 The XFinity Zone: “You can access that from any level of the ballpark. You can go up there and you can field ground balls, run the bases, and Southpaw [the mascot] goes up there to hang out.” — Laura WIlliams, has been to more than 870 consecutive games

What to eat in the ballpark 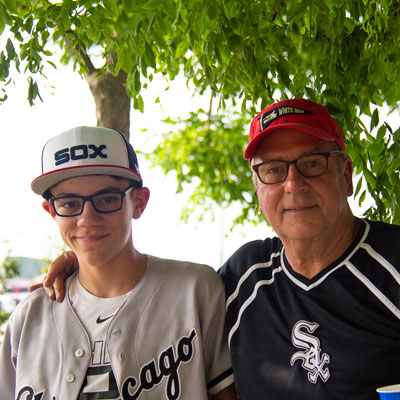 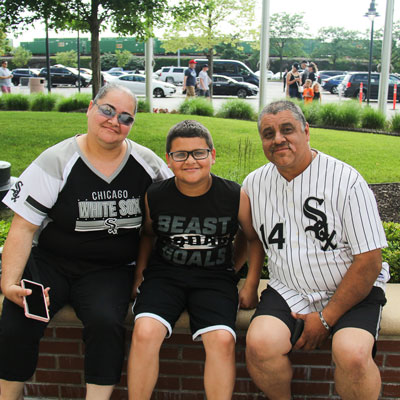 Deli sandwiches: “I like the deli sandwiches they have inside. They’re huge. And they’re not that expensive, I don't think, compared to other foods they have here.” — Jimmy Mendez 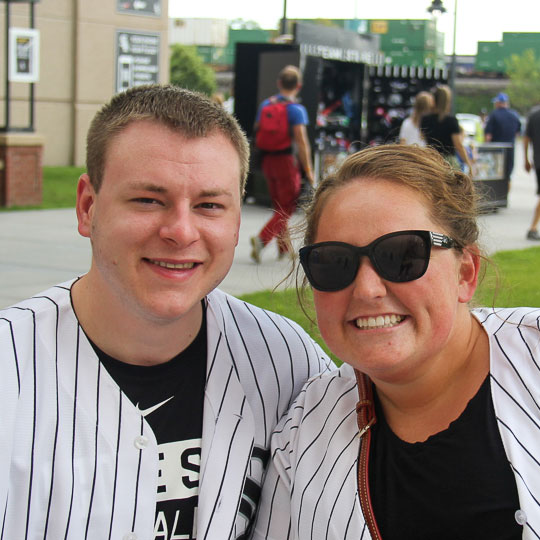 Anything in a helmet: “I recommend is the nachos in the helmet because they’re delicious.” — Allie Lardi

“The ice cream is really good here too — in the helmet.” — Kevin Keinath

What to do if it rains

Hide in the Kave: “The first place I would run is called the Craft Kave, it used to be called the Bullpen Sports Bar. … It used to be a 21 and over spot, but now it's open to all ages, kids can go in there as long as they're accompanied by an adult.” — Laura Williams, has been to more than 870 consecutive games

What to do if it gets too hot

Take a cold shower: “In the summer … they've got the old Comiskey shower going on there so if you're really hot and want to just get soaking wet and cool off, they've got that out there too." — Laura Williams, has been to more than 870 consecutive games

Where to get the perfect photo

Sox and the city: “Gate 5 [atop the ramp] you can see the whole cityscape — and at night it’s pretty cool.” — Kevin Keinath

Always check for feet: “They put new doors on the stalls that automatically shut, so a lot of people stand in line not thinking that a bathroom is open, so you gotta tell the ladies to check for feet.” — Laura Williams, has been to more than 870 consecutive games

Quotes have been lightly edited for brevity and clarity.