Ever noticed grabbing a burger in Logan Square is just a bit cheaper than in Lakeview?

It’s because of a little-known sales tax called the “McPier tax,” that hits a certain segment of the Chicago restaurant scene. Food and beverage purchases in and around the downtown area are taxed an additional 1 percent, which goes to the Metropolitan Pier and Exposition Authority, the group that owns and manages Navy Pier and McCormick Place.

And next year, the overall sales tax in that zone will grow another percentage point.

Last week, the Cook County board narrowly approved a one-percentage-point tax hike, which will bring the sales tax in Chicago to 10.25 percent, one of the nation’s highest. The proposal was introduced by Board President Toni Preckwinkle to help pay into the county’s underfunded pensions. Nine board members approved the increase, which will kick in on January 1, 2016. 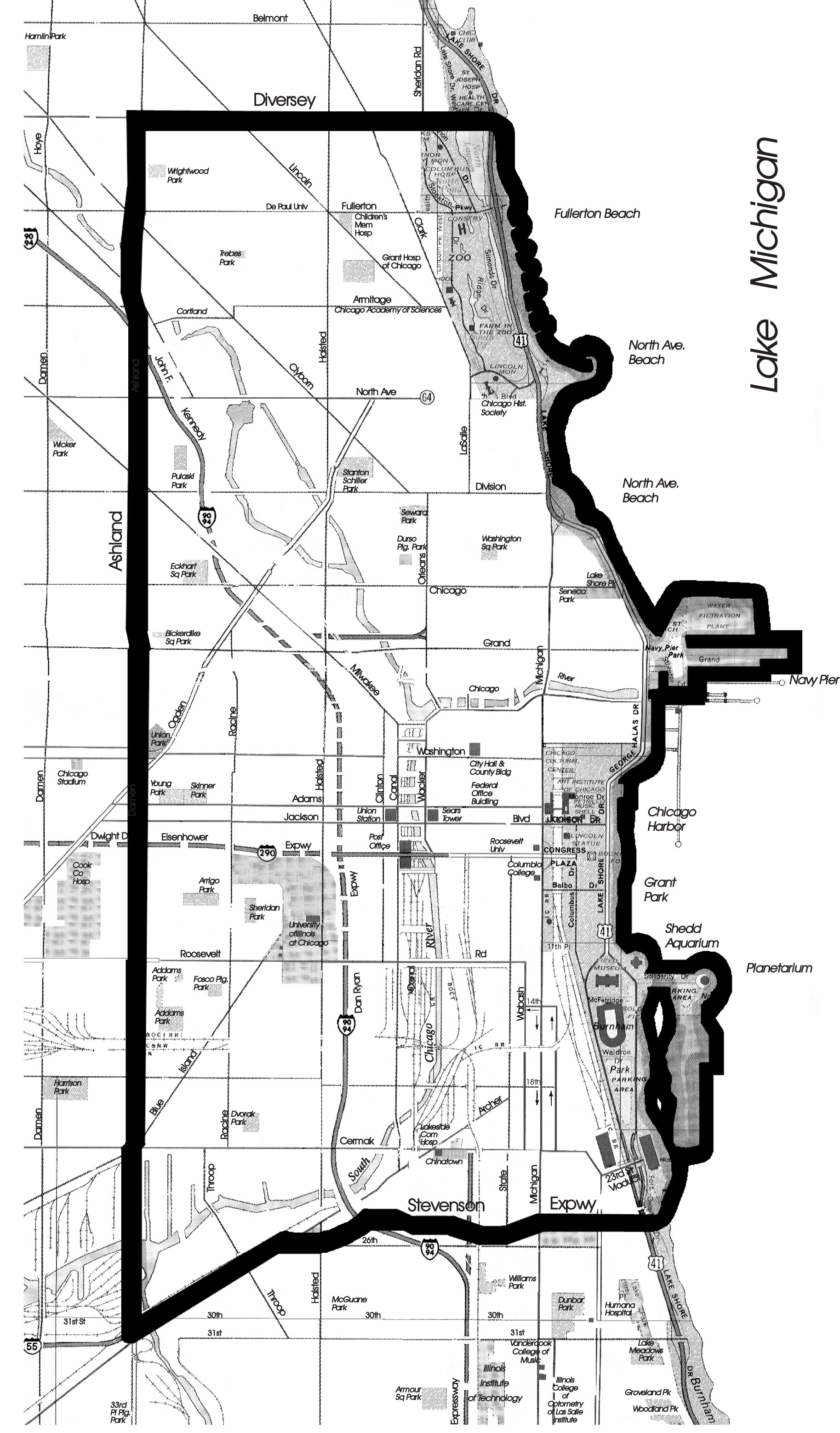 For restaurant patrons that dine south of Diversey Parkway, north of the Stevenson Expressway, east of Ashland Avenue and west of Lake Michigan, the Cook County proposal means an 11.25 percent sales tax will be added to their tab in 2016. The McPier tax affects all food and beverage purchases prepared for “immediate consumption,” and that includes soft drinks and alcoholic beverages. A spokeswoman for MPEA said all money collected through that tax “pay the debt service for MPEA Expansion projects.”

John Corry, general manager of Lincoln Park restaurant Maeve, said he isn’t against taxes in general, but he has a problem with how far north the McPier zone extends.

“Who’s coming to Maeve because somebody has a business meeting by Navy Pier or at McCormick Place?” he said. “No one is coming [from] these two places, but we’re in that tax zone.”

Corry said he’d also like to see Wrigley Field or U.S. Cellular Field included in that zone, since tourists at Navy Pier or visitors to McCormick Place likely stop by the ballparks for games while they’re in town.

Meanwhile, Preckwinkle has said that she may reevaluate the county tax hike if Springfield passes her pension reform bill.

Correction: A previous version of this story incorrectly identified the neighborhood Maeve is located in. The restaurant is in Lincoln Park.