On any given day, crews can be found on Chicago streets filming shows like FOX’s Empire or The CW’s Arrowverse. But those shows are actually set in New York and “Gotham City.”

What about the shows and movies that are both filmed and set in Chicago? Breakout shows like Lena Waithe’s The Chi (which I recapped for WBEZ) made their mark on viewers and critics, while popular shows in Dick Wolf’s Chicago franchise continued their ratings reign.

Here are five times when Chicago was well-represented in 2018 — on both big and small screens. 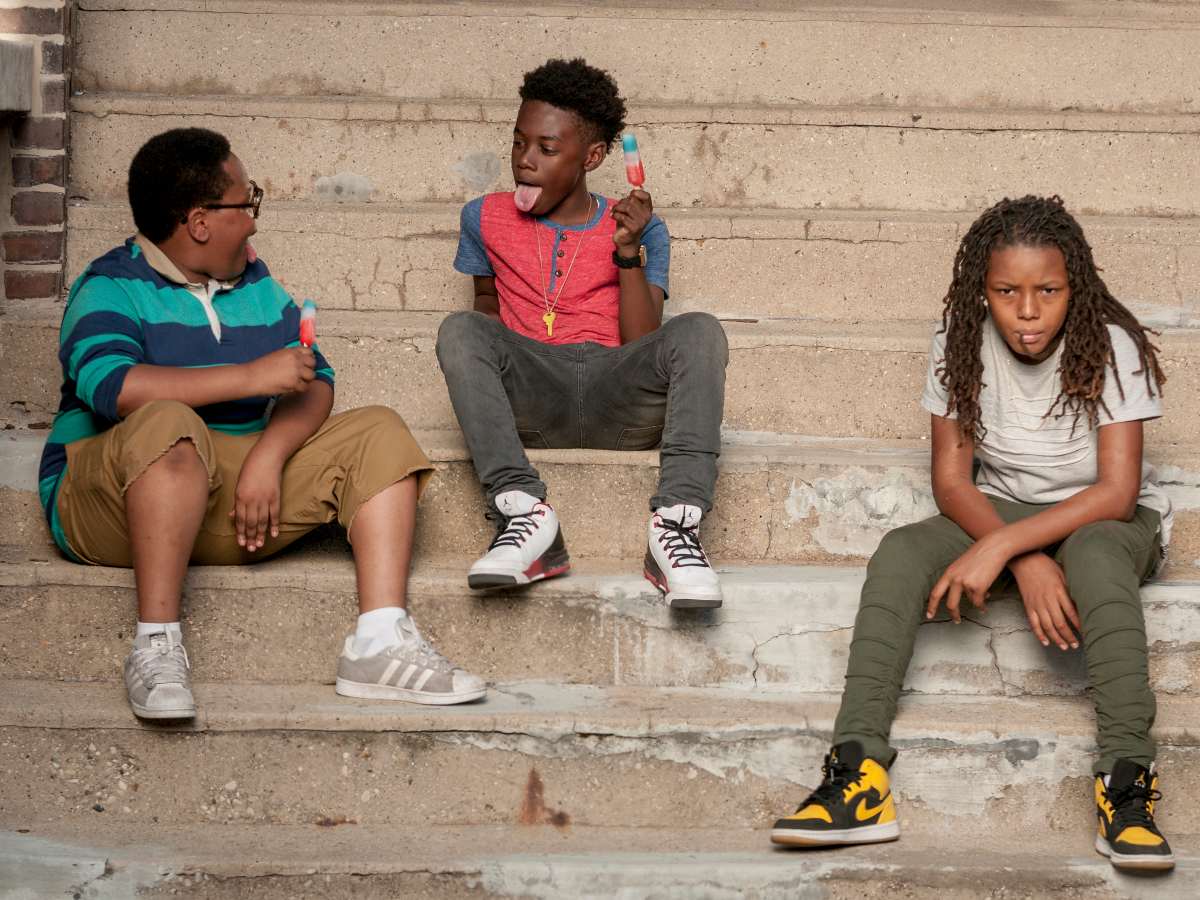 Water blasting from a fire hydrant, backyard barbecues, and dancing late into the night: There’s nothing more Chicago than a good block party. In this episode of the breakout Showtime drama, characters who’ve been dealing with violence and grief finally have “a good day.”

The block club scene, which united South Siders across intersecting storylines, feels very much like Chicago and brings a celebratory feel that viewers hadn’t seen much of up to this point.

The crossover episode of Chicago Fire-Med-P.D. 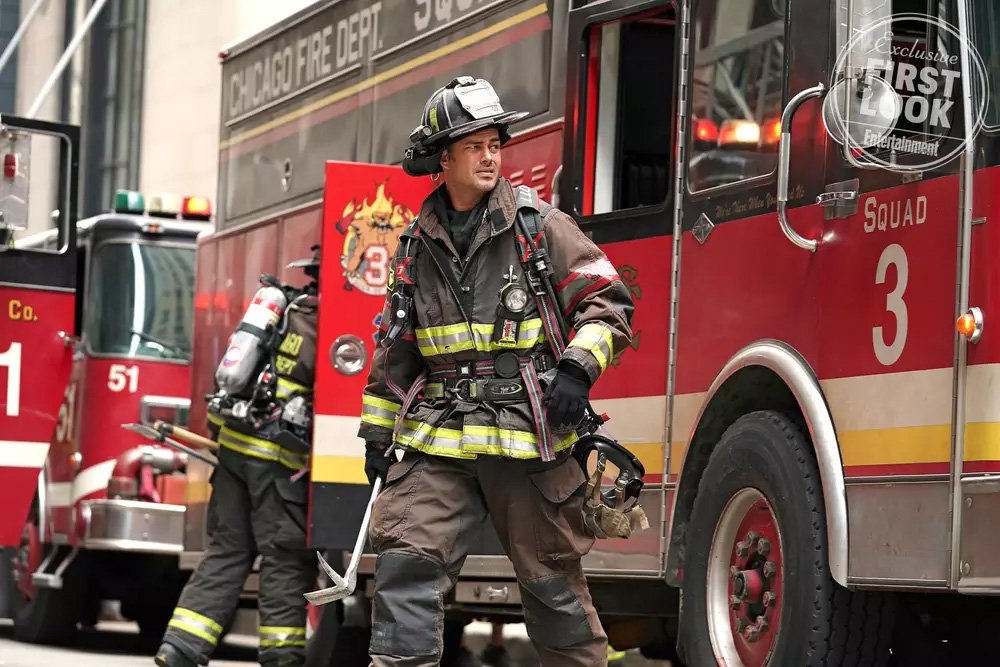 I love shows that really bring the drama. And if you’ve ever watched a Dick Wolf show (Law & Order), then you know drama is what you can expect from a crossover episode of NBC’s Chicago Fire, Chicago Med, and Chicago P.D. With each show airing for an hour, this crossover had a back-to-back miniseries feel — much more like a movie than just an episode.

And, as always, the plot surrounds and supports Chicago’s reputation as a working city: After a fire breaks out in an apartment building, first responders work to rescue residents, doctors work to save the injured, and police work to find an arsonist.

The car ride scene from Widows

Based on a London TV drama, this heist film demonstrates Chicago’s segregation in both its visuals and plot — and how that inequality is a greater representation of what happens in the world’s major cities. The film’s main characters, a group of widows, are brought together after their husbands die in a robbery attempt. Because of their cultural and economic backgrounds, they likely would not have otherwise met.

Filled with stars like Viola Davis, Liam Neeson, Colin Farrell, and Robert Duvall, Widows illustrates Chicago’s neighborhood differences, particularly when a candidate for alderman rides in a car from a campaign stop in a lower income black neighborhood to his affluent one. The scene is filmed in a single take as the characters watch their surroundings change.

The ‘Sleepwalking’ episode of Shameless 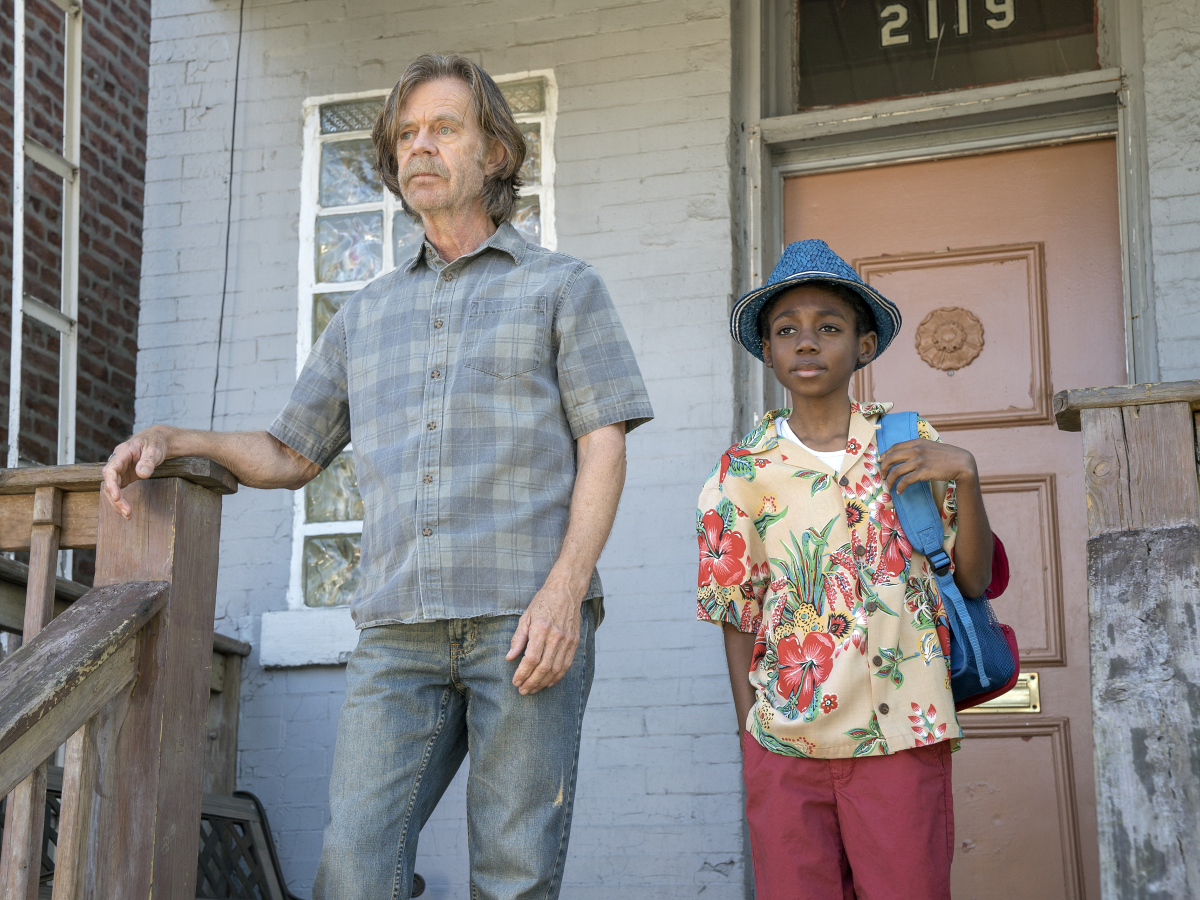 Showtime aired parts of the eighth and ninth seasons of this acclaimed Chicago-based show in 2018. The Gallaghers’ ridiculous antics continued, and the show found even more ways to bring humor to the South Side family’s everyday problems.

As background: At the start of season eight, the youngest Gallagher, Liam, is now at a private school after his local elementary school closed due to declining enrollment. Liam is black, a token of the school’s diversity, and is now around a new set of wealthier kids. In the season finale, Liam is invited to go on vacation with a rich friend from school, and the shiesty father of the Gallagher family, Frank, continues to try to benefit from it. But Liam, who grew significantly as a character in this season, has other plans.

The character introduction scene from Gringo

Although this dark comedy film spends a great amount of time outside the country, it’s Chicago where we meet mild-mannered businessman Harold Soyinka before he ends up in deep trouble in Mexico. The most Chicago part of the scene is Soyinka’s wintery morning commute to his downtown office building, complete with a car covered in snow and bumper-to-bumper traffic.

And after that? Some critics said Gringo’s star-studded cast (David Oyelowo, Charlize Theron, Joel Edgerton, Thandie Newton) are too good for the script. But the double-crossings that are stitched throughout the two-hour plot is enough to keep you reined in. And, it's truly an example of “the Chicago way.”

I’m looking forward to a number of new Chicago shows hitting the screen next year: Comedy Central’s South Side, HBO’s Lovecraft Country, CBS’ Red Line, and Fox’s Proven Innocent, plus an untitled Chicago-based spinoff of Suits — the show in which Northwestern University grad and Duchess of Sussex Meghan Markle rose to fame.

And next year’s movies also look promising: In Canal Street, a black South Side lawyer fights for his teenage son accused of murdering of a white classmate, Captive State is set in a Chicago neighborhood nearly a decade after an occupation by an extra-terrestrial force, and an adaptation of Richard Wright's Native Son is expected to premiere at the Sundance Film Festival.

Arionne Nettles is a digital producer at WBEZ covering arts and culture. Follow her @arionnenettles.