The only all-girls charter school in Chicago plans to close its doors by the end of this school year as it struggles with financial issues and declining student enrollment.

The Young Women’s Leadership Charter School serves ninth through twelfth graders in the Bronzeville neighborhood on the South Side. In the last 10 years, the school has lost 45 percent of its students, dropping to just 138 students. The Chicago Board of Education is expected to vote to formally close the school later this month. A hearing is scheduled for next week.

In a letter to parents in February informing them of the closure plans, Principal Vanesa Scott-Thompson attributed the decline in enrollment to families leaving the neighborhood and “increasing competition for other school options.”

Scott-Thompson said the financial struggles are directly tied to the decline in enrollment and the dollars that come with each student. But, she said, in a crowded field of nonprofits and other schools, fundraising has also become harder.

“We used to raise anywhere from $850,000 to $1 million a year [but] that has come down by half to $500,000 a year and that’s just not enough in order to sustain the kind of programming that we have,” Scott-Thompson said.

The school once had powerful financial backers, including Oprah Winfrey’s foundation.

Some students and parents say they were crushed when they learned the school would close. “It broke my heart,” senior Terriell Ferrell said. “I never had a bond with girls like this before, just like in a family way, in a community way.” 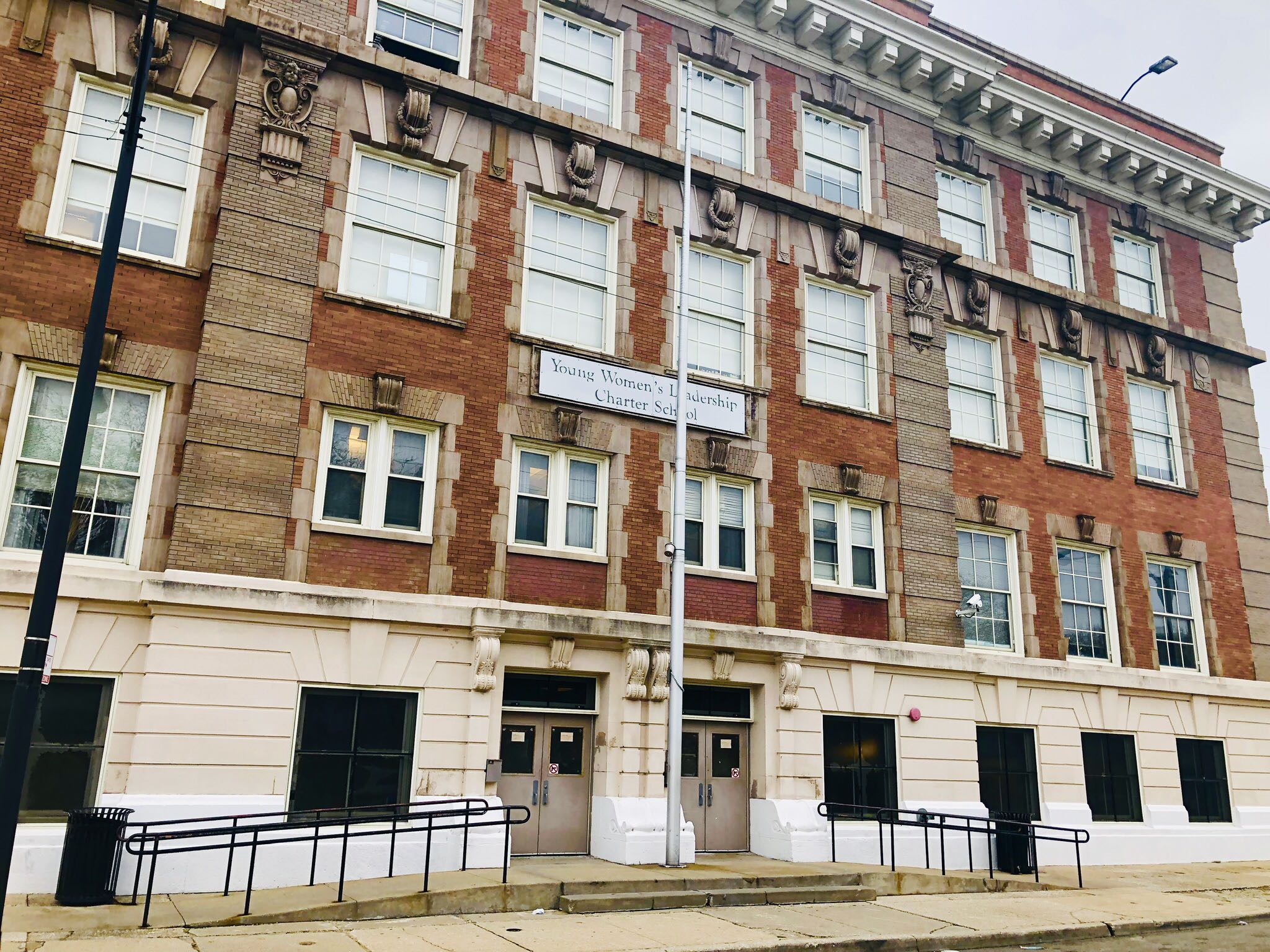 One parent said she was frustrated the school didn’t give them more notice.

Scott-Thompson says she has worked out a transition plan for students with Perspectives Math and Science Academy, a charter school about two miles north of YWLC. Students who choose Perspectives will be part of a Young Women’s cohort that is expected to focus on STEM or science, technology, engineering and math.

“The girls will be in a coed school where they will have single-sex classes two or three classes out of their day,” Scott-Thompson said. The Chicago Board of Education is expected to approve this plan later this month along with the closure.

YWLC opened its doors nearly 20 years ago. It was founded by a group of 23 women — including influential civic leaders and philanthropists who wanted give teen girls from modest and low-income backgrounds an education with a strong focus on math and science.

The school has a mixed academic record. It’s rated in the lowest of three “good standing” ratings with Chicago Public Schools and it sends 90 percent of its graduates to college. But the school scores below the district average on the SAT.

Mary Ann Pitcher co-founded and co-directed the school when it first opened in 2000 after teaching English at Harper High school in Englewood.

“My initial reaction is [it’s] kind of the end to an era,” Pitcher said. “I think we did achieve the mission in many ways and have helped to develop a lot of young women leaders … they are now all over the map doing great things.”

YWLC was one of the first charter schools in Chicago to try out the original idea behind charters — to try to bring innovative new schools into the public school system. Now, Chicago has 121 charter school campuses, about 20 percent of all city schools.

“Because of the proliferation of charter schools … we have not been thoughtful about the overarching plan for that, and as a result, many schools have suffered in terms of recruitment and enrollment,” Pitcher said.

The last school day is expected to be June 7.

An earlier version of this story incorrectly identified Young Women's Leadership Charter School as the city's only all-girls public school. There are two. The second is Simpson Academy, which serves pregnant and parenting teens.