When Debra Stulberg finished medical school at Harvard University, she said she knew she wanted to do her residency and practice family medicine — including women’s reproductive health — in her hometown of Chicago.

Stulberg said she wanted her practice to include abortion care. That’s when she hit a roadblock.

According to the Accreditation Council of Graduate Medical Education, abortion training is only required for obstetricians and gynecologists. That leaves family medicine doctors like Stulberg to find training on their own, which can be difficult. Less access to training leads to fewer providers.

Stulberg is trying to change that trajectory.

Filling a gap in training 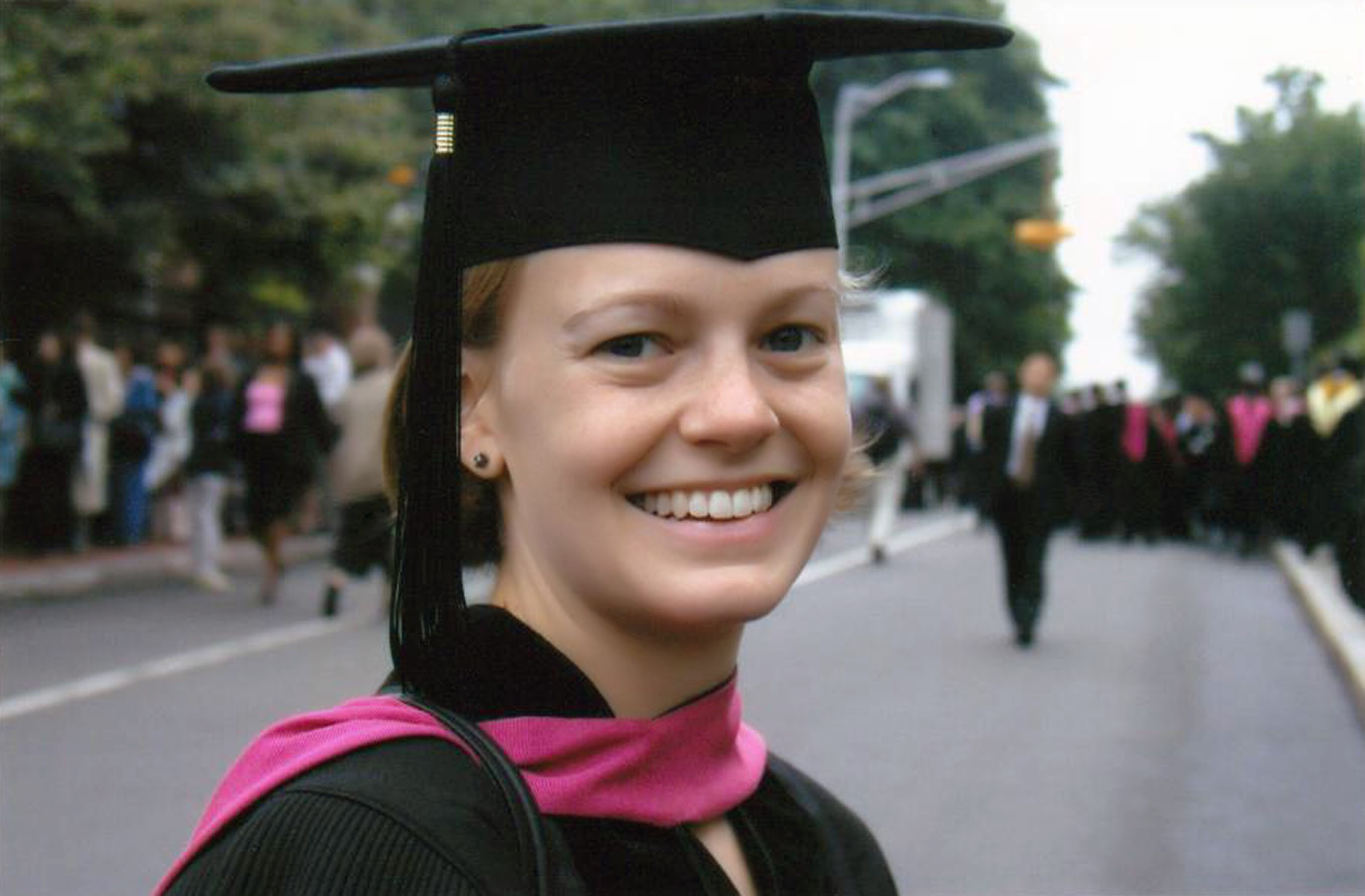 Stulberg did her residency program at a hospital in Oak Park. It was supportive of her getting training in abortion care, but she couldn’t do it there because there was no established program for family medicine residents. Stulberg said clinics and hospitals that provide abortions in and around Chicago told her they wanted to train her, but they said they didn’t have the capacity.

“You could not pick up the phone — and believe me I tried — to talk to the abortion providers around the city of Chicago and walk in as a resident,” Stulberg remembered.

That experience led her to found Midwest Access Project, or MAP, in 2006. The organization deals with the logistics that can feel overwhelming to young medical residents like travel, cost, and time away from work. It’s not just for residents. All clinicians, including nurse practitioners, nurse midwives, and practicing doctors who never experienced hands-on training are eligible for training through MAP.

MAP’s mission is based on filling a gap in education and training in abortion care. But it’s difficult to pinpoint why that gap exists.

The American College of Obstetricians and Gynecologists (ACOG) is the council that defines practice guidelines for doctors with this specialty. Already mandatory in the OB-GYN field, ACOG has been clear in its support to expand abortion training in residency programs. In an opinion reaffirmed last year, the ACOG wrote that it “supports education for students in health care fields as well as clinical training for residents and advanced practice clinicians in abortion care in order to increase the availability of trained abortion providers.”

The ASOG notes the importance of family medicine physicians getting abortion care training because these are the doctors that “are more likely than physicians in other specialties to provide primary care to underserved women, and specifically to women in rural communities.”

After ten years and 191 participants, MAP has conducted its first survey. In the January issue of the medical journal Contraception, an article co-authored by Stulberg breaks down results that give them a clearer sense of how trainees are applying the skills they’ve learned through the project.

Of the 77 respondents, 92 percent say they regularly provide reproductive health care, including contraception. But only half of those who took the survey perform abortions, despite having the desire and the skills they acquired from MAP.

Survey respondents cited a few factors in this gap. Those who practice at religiously-affiliated institutions, for example, were less likely to provide abortion care.

Another factor to less access is stigma. One doctor WBEZ spoke to didn’t want to use her full name. In rural Oregon where she’s a family physician, the doctor who we agreed to identify as “Dr. P.” said: “not everybody in my town knows what I do.” The other clinicians know, but being an abortion provider is not something she’d necessarily share with her neighbors.

Despite these limitations, MAP founder Stulberg is optimistic about the effect of the training. She points to the responses in the survey that MAP alumni are going on to train future clinicians in abortion care. More than half responded that they are now teaching reproductive health, with even more than that taking the step to organize a lecture or workshop on the topic.

Stulberg said more training means more safe access for women seeking abortions. She believes strongly that abortion care should be “a core part of the curriculum in every medical school.” Until then, Stulberg emphasizes that MAP is always looking for more training partners.