It’s been an emotional week for the police force in Gary, Indiana.

On Monday, a man convicted of killing Gary police officer George Yaros in 1981 was released from prison.

Westerfield, a 19-year veteran of the force, had responded to a call about a domestic disturbance near 26th Avenue and Van Buren Street, according to court records. He was found shot dead in his police vehicle about 5:30 a.m. It was his 47th birthday.

Prosecutors said Blount shot Westerfield as the officer sat in the car.

Blount’s attorney, Richard Wolter, read a letter where Blount offered condolences to the Westerfield family, including his five children -- four girls and a boy. In that letter, Blount said his life has changed since he’s been in custody.

“We accepted this plea agreement because we thought it was the best disposition under the circumstances,” Wolter said after the hearing. “We wanted to get to the point where the state of Indiana stopped trying to kill (Blount). He accepted his responsibility.” 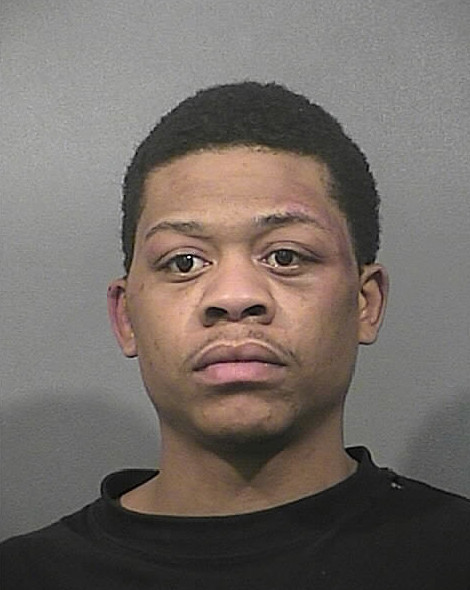 The courtroom inside the Lake County Government Center in Crown Point was packed with Gary police officers who worked alongside Westerfield.

“It brings closure for his law enforcement family and the Westerfield family as well. We know that this void will never be filled,” Gary police Chief Larry McKinley said. “We feel the sentencing was justified.”

McKinley said Westerfield actually trained him in how to be a police officer.

“He was not only a police officer, but he was a friend,” he said. “I had dinner with him. I broke bread with him and his family. This was also a personal loss for me.”

“He was in the army, he served his country. He was a reserve officer then a full-time officer. He died because he wouldn’t take the easy route. He didn’t stay home because it was his birthday,” she said. “He didn’t take the easy assignment. He backed up his crew because they needed him. He was a good person who did good work for everyone.”