Restaurant workers in six cities, including Chicago, have benefited from increases to their minimum wage, according to a new study. And those increases haven’t led to layoffs, the study’s authors conclude.

The report is among a growing body of research that seeks to answer whether local policies that increase hourly wages ultimately help or hurt low-wage workers. Critics of the increases argue that they could force employers to cut jobs, hurting the workers that the policies aim to help.

“We find that they are working just as intended,” said Carl Nadler, a postdoctoral scholar at the Center on Wage and Employment Dynamics at the University of California, Berkeley, which released the study this week. “So far they are raising the earnings of low-wage workers without causing significant employment losses.”

The study looked at data for Chicago, Oakland, San Francisco, San Jose, Seattle, and Washington, D.C., all of which raised their hourly minimum wages to between $10 and $13 by the end of 2016. The study found that a 10 percent increase in the minimum wage resulted in an earnings increase between 1.3 percent and 2.5 percent. Sylvia Allegretto, chair of the Center on Wage and Employment Dynamics, said that this meant an extra $13 to $24 a week for the average restaurant worker in Chicago in 2016. 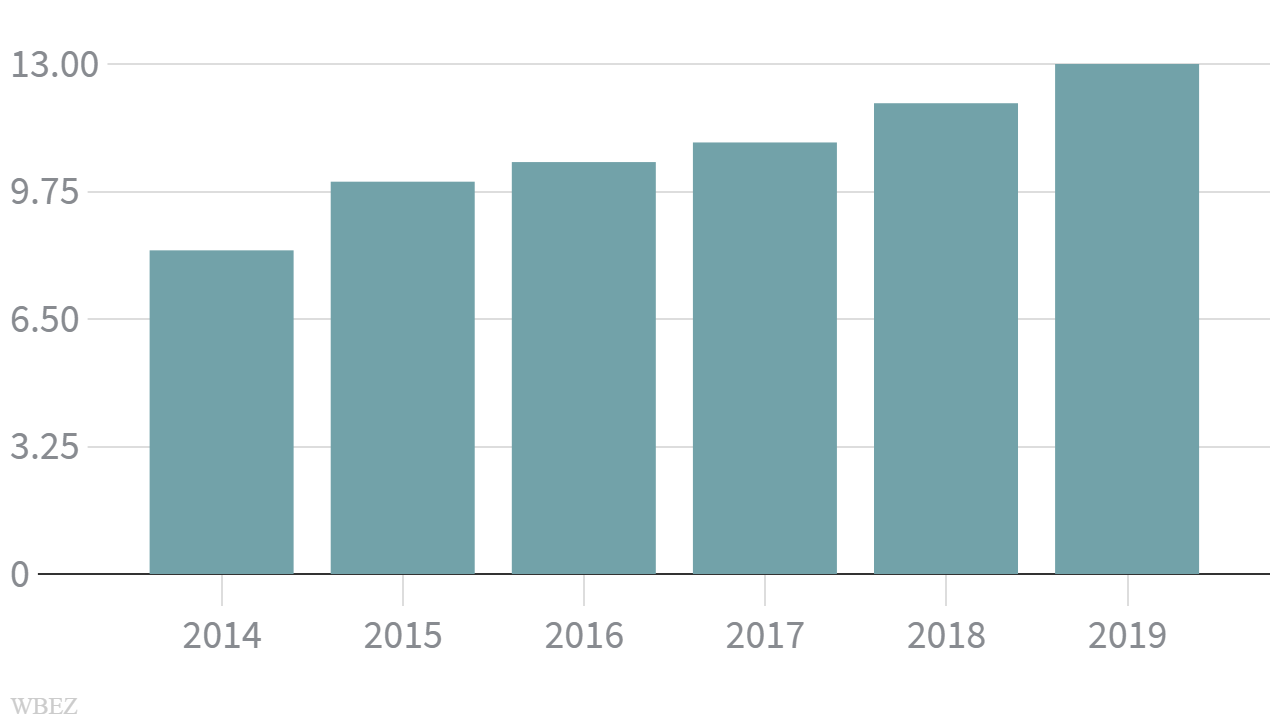 But it’s not clear that minimum wage increases have benefited low-wage workers in industries beyond food services.

A 2017 study by researchers at the University of Washington looked at the effects of Seattle’s minimum wage increase. While those researchers agreed with earlier findings from UC Berkeley’s Center on Wage and Employment Dynamics, that workers were earning more and employment was not affected significantly in the restaurant industry, they found that low-wage workers in other industries had been hurt.

“We are finding pretty significant reduction in overall hours worked and overall employment in low-wage jobs, across all sectors of the economy,” said Jacob Vigdor, professor of Public Policy & Governance at the University of Washington. Vigdor said his team was able to use data collected by a Washington state agency to look at low-wage workers in other industries, such as health care, child care, and arts and entertainment. 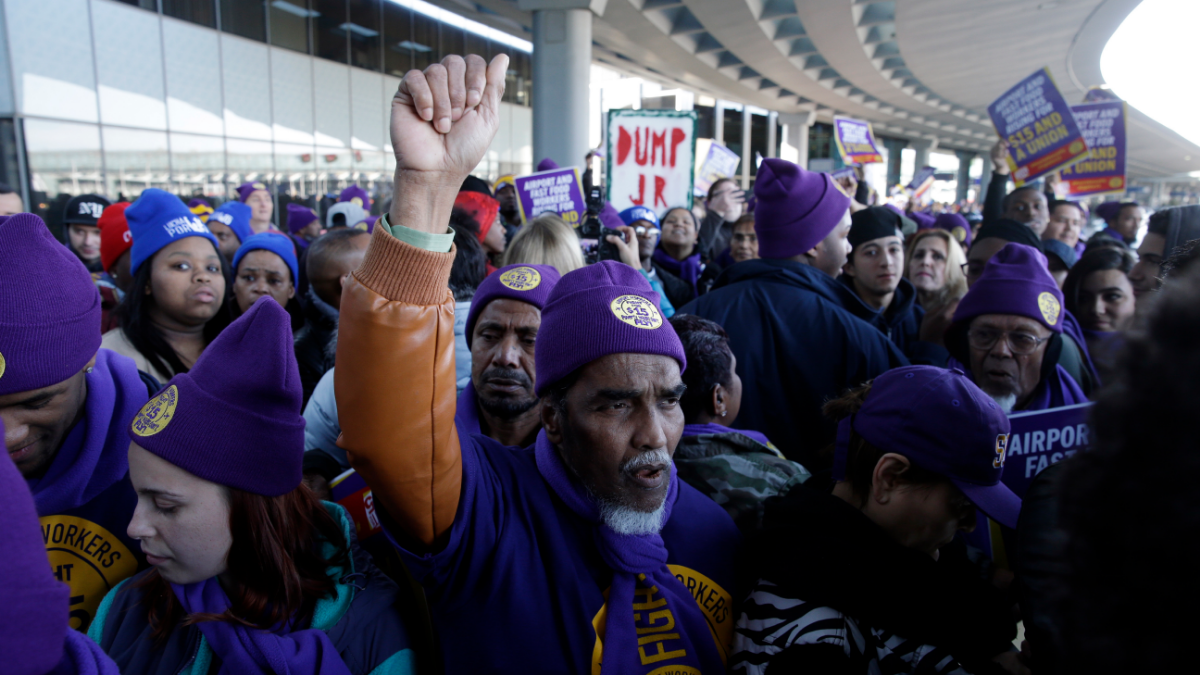 “I think that studying restaurants leaves out most of the low-wage job market,” Vigdor said, “And I think that it runs risks of making mistakes about assessing whether jobs are still available to people looking for entry-level positions.”

Vigdor said researchers at the University of Washington tried to conduct a similar cross-sector analysis in Chicago, but were unable to gather enough data.

Odette Yousef is a reporter on WBEZ’s Race, Class and Communities desk. Follow her @oyousef.