“The first thing I did was travel to Louisiana to see my sister, [whom] I hadn’t seen in a long time because I was scared to go to some of the states,” Garcia said. “I took my mom, and went to see my sister. So it was a very happy moment for everybody.”

Garcia, a 32-year-old Joliet resident, said he was born in Mexico and came to the U.S. with his parents when he was 2 years old. He is one of nearly 800,000 young immigrants in the U.S. who were approved for the Deferred Action for Childhood Arrivals (DACA) program since it was enacted in 2012. The program allows participants to work and study legally in the U.S. for two years at a time, with the option to renew.

President Donald Trump announced in September that he would phase out the program, which Obama had enacted through executive order. Only those whose authorization expires before March 5, 2018 would be permitted to renew. They have until Oct. 5, 2017 to submit their renewal applications. Those whose DACA expires March 6 or later will only be permitted to finish out the term of their current authorization.

Only about 22 percent of current DACA recipients in the U.S. qualify to renew, according to numbers from U.S. Citizenship and Immigration Services. In Illinois, which has about 35,600 active DACA recipients, this would come to slightly less than 8,000 candidates for renewal.

“I qualify to renew, but out of the core group of my friends, I’m the only one that qualifies to renew,” said Garcia, a supervisor at a food warehouse in Joliet.

Garcia said he was able to get that job after he received work authorization through DACA. Before that, he said, he earned half as much in part-time jobs at fast food restaurants.

“I already started thinking about [after] the next two years,” Garcia said. “What am I going to do in terms of my job?”

Since Trump’s announcement, organizations throughout the Chicago area have pushed to publicize the October deadline.

Nearly every day in recent weeks, organizations such as the National Immigrant Justice Center, The Resurrection Project, Hana Center, and Erie Neighborhood House have held clinics to provide free legal assistance to those filling out renewal applications. Many of the groups are also offering partial to full scholarships to defray the $495 renewal fee.

U.S. Citizenship and Immigration Services has not yet released information about how many DACA recipients are renewing before the final deadline. Those who are working with eligible DACA participants in Illinois said it’s been difficult to get a clear picture from the ground.

Amina Khan, an attorney at the Indo-American Center, a nonprofit human services organization that assists immigrants on Chicago’s Far North Side, said she blocked out ten hours last month to handle walk-in cases for DACA renewals. Only one person showed up. Still, Khan said, that didn’t necessarily mean that people weren’t renewing.

“It’s sad we had … [only] one person. ...  But also, every other legal organization is having workshops, which is great,” Kahn said. “If anybody needed help, there was not a lack of venue for them to go to for help.” 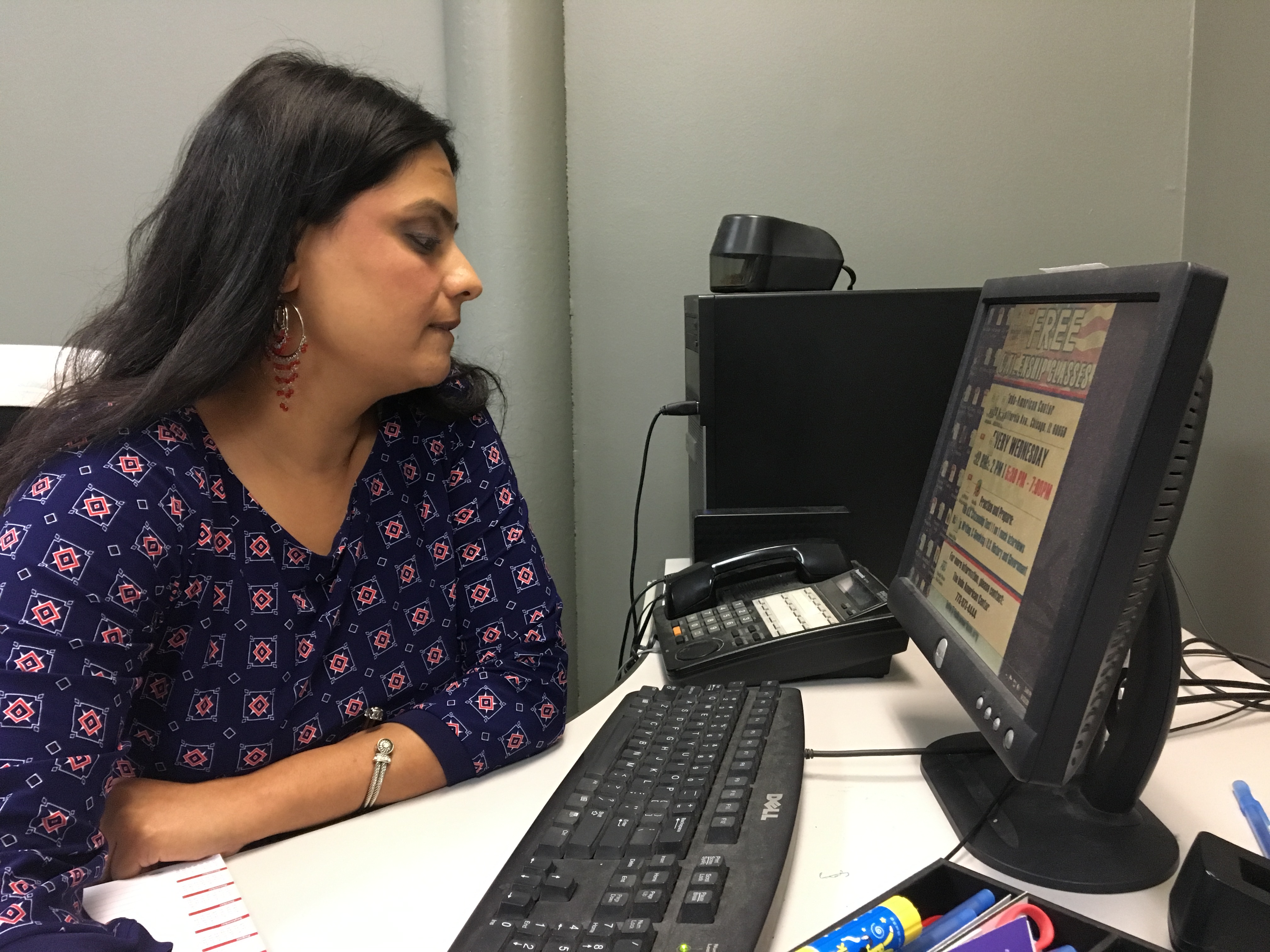 Garcia said he hopes that Congress finds a legislative fix by March 5 to allow DACA recipients to remain in the U.S. But he said even if it doesn’t, he has no plans to leave. He said he has to think about his two children, both born in the U.S., and a third child who’s on the way.