Tensions are likely to play out at a northwest suburban township board meeting Tuesday night, as trustees consider how to move forward after a messy investigation into sexual harassment allegations.

Maine Township Trustee Kim Jones made her allegations against Trustee David Carrabotta public a few months ago. Jones alleges the fellow Republican intentionally touched her inappropriately on three separate occasions in the past year during group photos taken of the township trustees.

At the advice of the township attorney, Jones confronted her colleague Carrabotta in May, and it didn’t go well.

“I was not expecting him to react and turn the tables on me in the way that he did,” she said.

In audio captured of the interaction, which took place ahead of a public board meeting, Carrabotta calls Jones “crazy” and accuses her of harassing him.

Jones says she doesn’t remember the exact date of the first time Carrabotta allegedly touched her. But she’s documented the other two allegations thoroughly — in texts and emails viewed by WBEZ to colleagues we’ve interviewed. 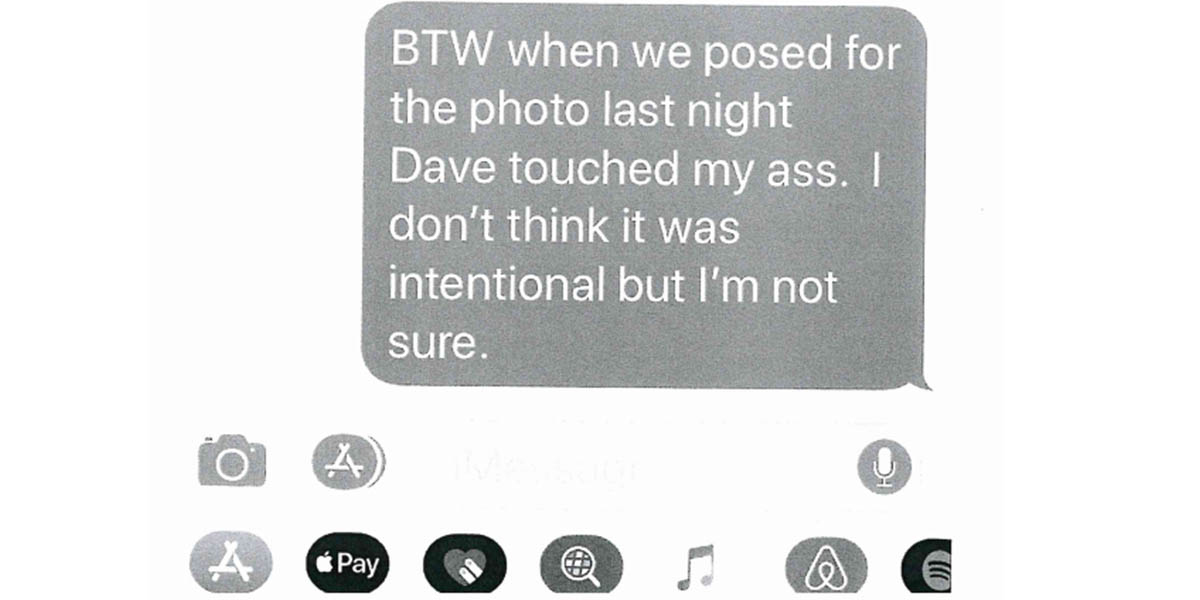 Carrabotta declined to talk with WBEZ for this story at the advice of his attorney, but he denies unequivocally ever touching Jones inappropriately, either intentionally or by accident.

Jones ended up filing a formal complaint with the township, again at the advice of the township attorney, whose law firm then conducted a two-month investigation into the allegations.

In a now-public report, attorneys concluded there wasn’t enough evidence to determine whether any inappropriate touching took place. One solution, they say, is for Jones and Carrabotta not to stand next to each other in group photos.

Confrontations between board members are likely to continue Tuesday night as the Maine Township board takes up whether to make all transcripts from the investigation public. Currently, Kim Jones’ transcript is the only one posted to the internet.

“It’s terrible,” Jones said. “I think it’s something that needs to be straightened out, because I got bad advice from the attorney — I should not have confronted [Carrabotta] myself. And with local government, there was no avenue for me to go.” 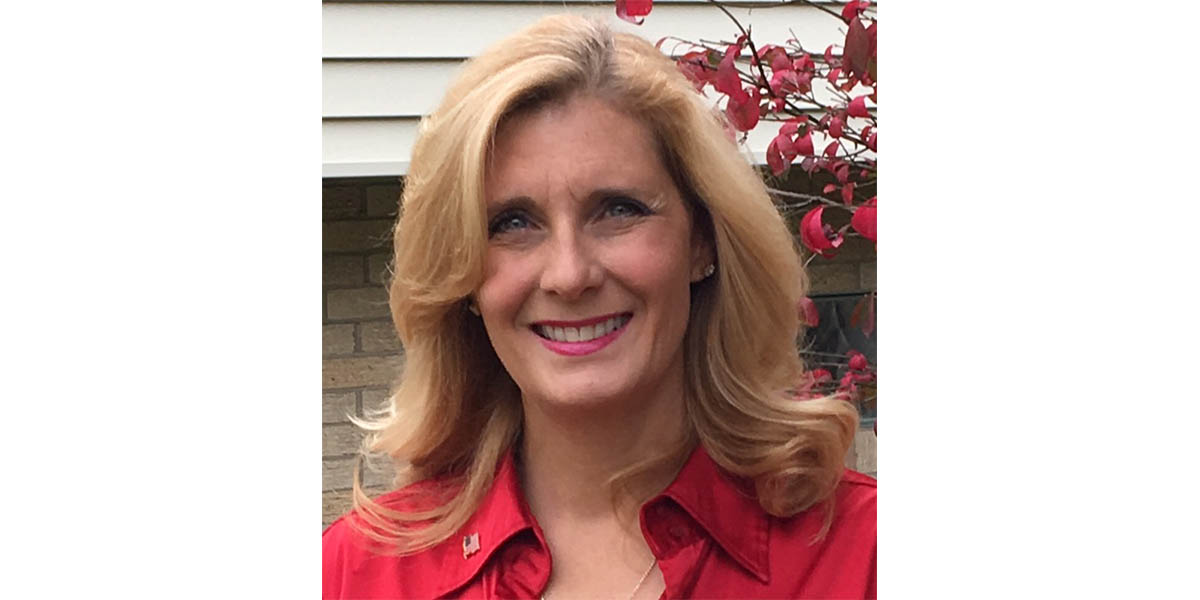 When state lawmakers make sexual harassment allegations against their colleagues, there’s typically an independent investigation into their claims.

That’s because of a legislative inspector general’s office that now receives and investigates complaints by state elected officials. The office sat vacant for years, but was renewed by Illinois Gov. Bruce Rauner in November.

“It shouldn’t be so difficult for someone to file a sexual harassment claim,” state Democratic Sen. Laura Murphy said. “It’s difficult enough for them to come forward with it.”

Murphy is the chief sponsor on a bill that would create an inspector general’s office for local governments. She says the allegations within the Maine Township board highlight exactly why such an office is necessary.

“You have the person involved in the allegation voting on decisions,” she said, referring to Carrabotta’s vote this month to make the law firm’s investigation public. “That’s why you need an independent body to make these decisions and review the issues.”

For now, local elected officials, whose towns don’t have their own inspector general’s office, can file complaints with the Illinois Department of Human Rights or the Equal Employment Opportunity Commission, but Murphy doesn’t think that’s enough.

“The EEOC handles so many other issues as well that I don’t want someone’s case to get put at the back of the list and not be able to be heard for months,” she said. 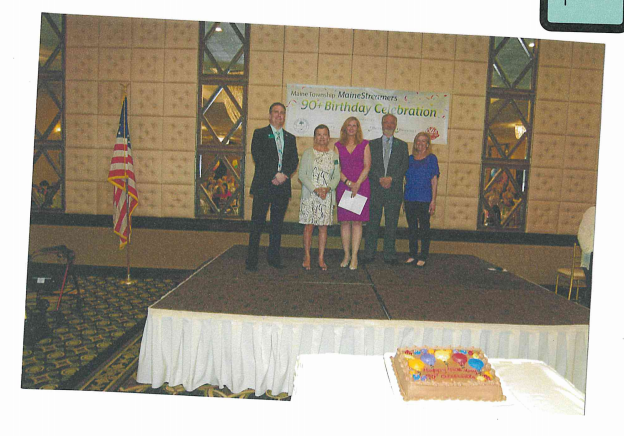 Eventually, Jones did file a complaint with the EEOC. Her hearing is set for November.

For Jones, not backing down likely means continued confrontations with the board.

A large portion of Tuesday’s agenda has to do with her allegations and the investigation that followed.

Mariah Woelfel is a morning producer at WBEZ. Follow her @mariahwoelfel.