Illinois health officials continue to investigate dozens of cases of people being hospitalized with serious lung problems after they used e-cigarettes or other vaping products.

Here’s a rundown of the outbreak of vaping-related illnesses across the state:

The latest tally on cases

As of Sept. 5, the Illinois Department of Public Health (IDPH) has confirmed 16 cases where people with a history of vaping were hospitalized with a respiratory illness. There are an additional 26 probable cases in Illinois that are being investigated. In many of these cases, the people ended up in intensive care units, according to the IDPH.

Illinois is not alone in seeing a spike in vaping-related lung cases. Nationwide, health officials are looking into more than 400 cases in 33 states.

Illinois officials on Aug. 23 reported what they consider the first death in the nation linked to vaping after the person contracted a serious lung disease. Officials did not release further details, including the identity or location of the person, or what kind of vaping product was used.

Two other states have announced deaths linked to vaping since then: Oregon on Sept. 5 and Indiana on Sept. 6.

On Sept. 5, a family from far southwest suburban New Lenox revealed that their 18-year-old daughter nearly died from vaping. Ruby Johnson was driving her daughter Piper to her first year of college when the teen said she couldn’t breathe properly. Piper Johnson, who has a history of vaping, spent a week in the hospital, including an intensive care unit. 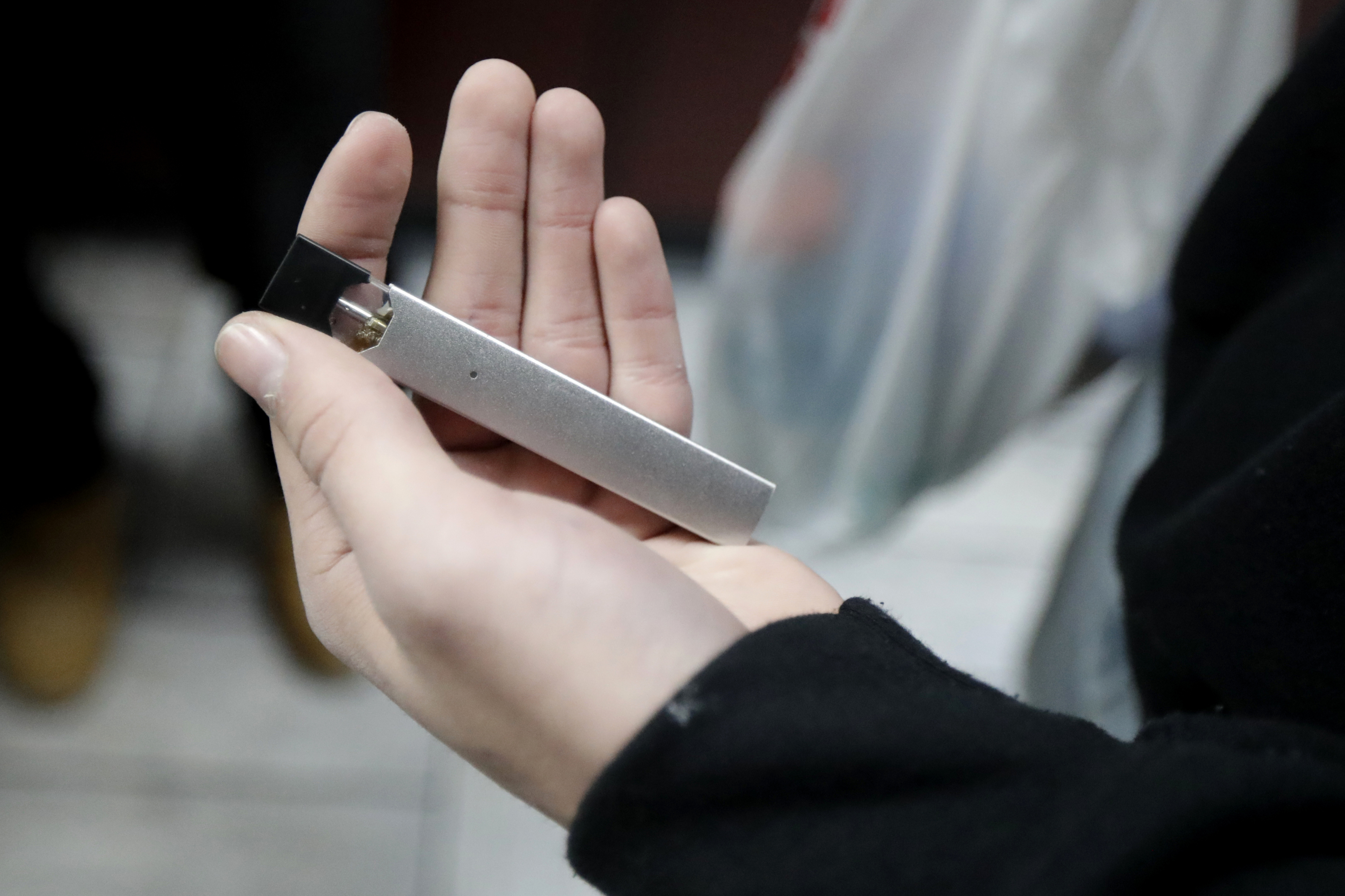 The Chicago Tribune reported on Sept. 4 the case of an 18-year-old from far north suburban Gurnee who is hospitalized with "vaping-induced acute lung injury," according to a doctor.

Where the Illinois cases have been reported

What we know about the Illinois cases

All the cases involve teens or adults who have used e-cigarettes or other vaping devices. Their ages range between 17-39 years. Some patients were vaping only nicotine, while others were vaping THC-related substances, or both. Patients’ symptoms have included coughing, shortness of breath, chest pain, fatigue, nausea and vomiting.

The IDPH recommends that people not use e-cigarettes or any vaping products.

The IDPH began investigating in August after health officials in nearby states reported cases of people with a history of vaping experiencing problems with breathing. Soon after, the IDPH reported the fatal case in Illinois and said it was investigating possible vaping-related illnesses at hospitals around the state. 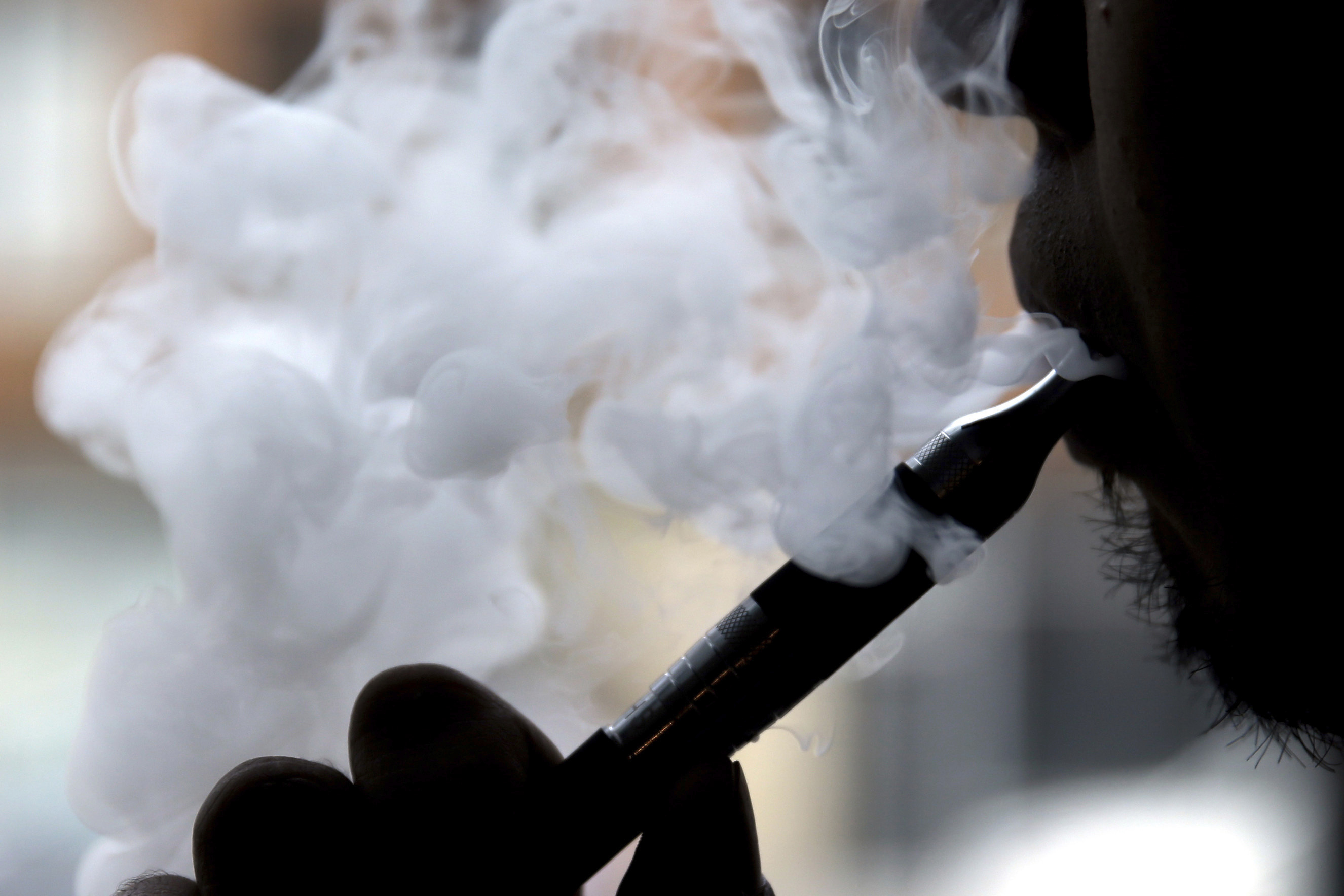 The IDPH brought in experts from the Centers for Disease Control and Prevention to assist with the investigation of Illinois cases. And the IDPH has sent test samples of vaping products and devices to the Food and Drug Administration.

As of July 1, Illinois prohibits the sale of tobacco products, including e-cigarettes and vaping products, to people younger than 21.

E-cigarette giant Juul Labs is facing mounting scrutiny from state law enforcement officials, with the attorneys general in Illinois and the District of Columbia investigating how the company's blockbuster vaping device became so popular with underage teens, the Associated Press reported.

A senior Illinois law enforcement official described to AP a wide-ranging inquiry being conducted by Illinois Attorney General Kwame Raoul that is centered on whether Juul violated state consumer fraud laws and other statutes by designing and marketing its products to appeal to underage teens.

The attorneys general in Colorado, Connecticut and Massachusetts have announced investigations of Juul related to concerns over underage use of its products. North Carolina's attorney general filed a lawsuit against Juul in May, asking a court to limit the company's sales and marketing in the state.

Juul's top executives have disputed allegations that they've marketed their products to teens, saying that they've taken steps to combat underage use of its e-cigarettes. 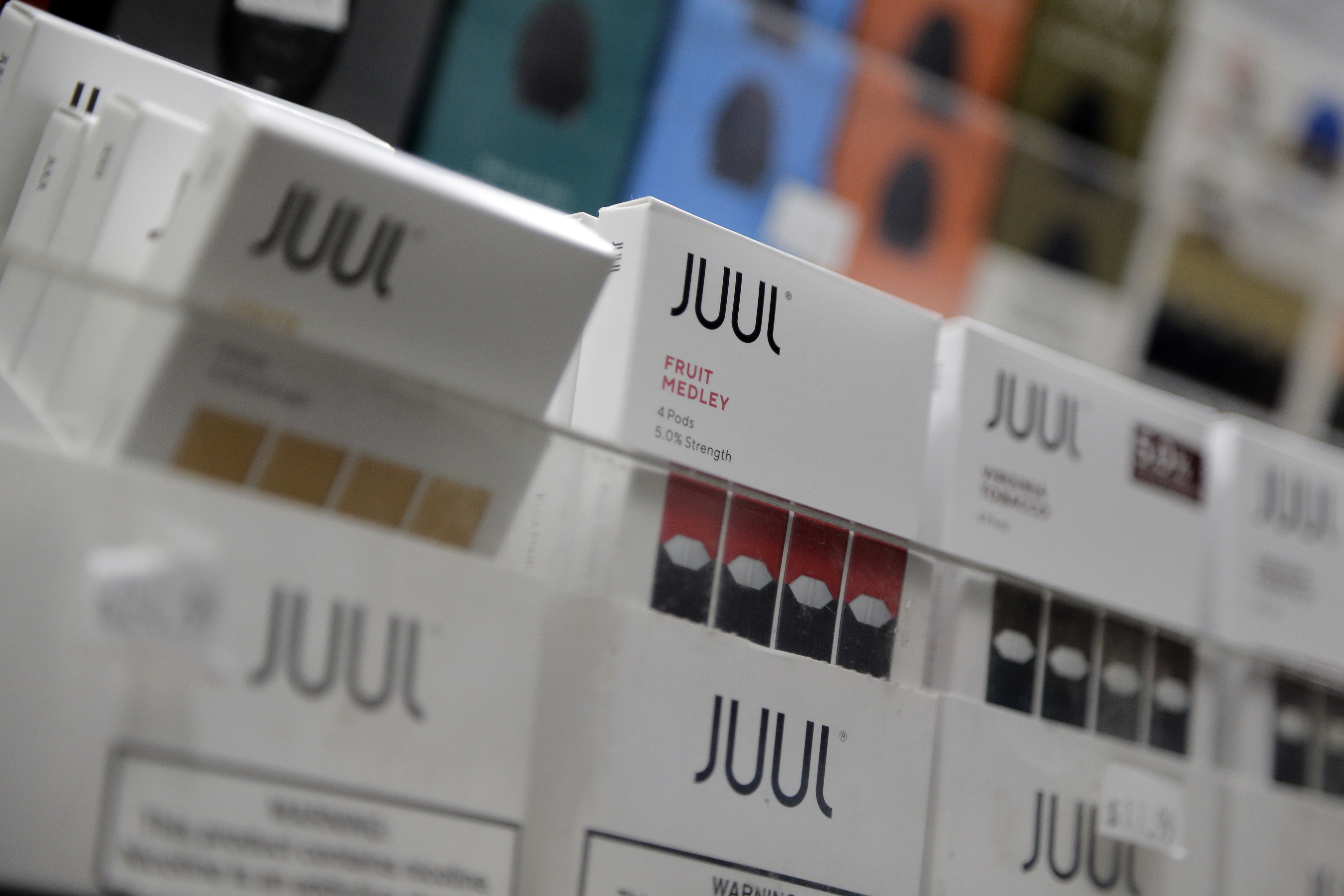 Responding to reports of vaping-related illnesses across the country, and the growing scrutiny of the industry, the American Vaping Association said in a statement that vaping products are "far less harmful than smoking" and have helped people break their addiction to traditional cigarettes.