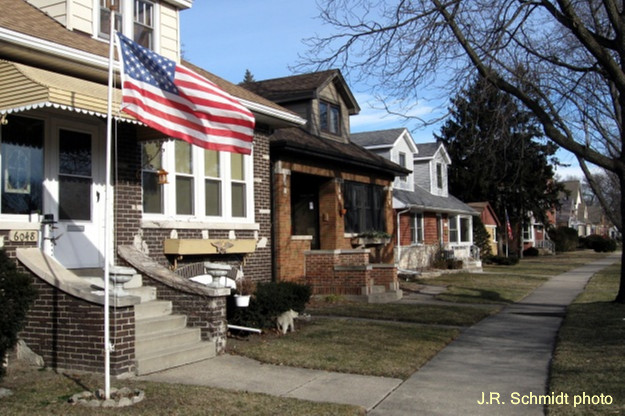 Thirty-one years ago today, the eyes of the country were on Morton Grove, Ill. The quiet northern suburb had enacted the most restrictive handgun law in America. This was the first day under the new law.

The story had begun in 1980, when someone applied for a license to open a gun store in the village. The matter went to the Board of Trustees. In June 1981 the Board passed an ordinance banning gun sales. While they were at it, they also approved a measure outlawing the possession of handguns.

Of course, the U.S. Constitution said that “the right of the people to keep and bear arms shall not be infringed.” The Board knew that the law would be challenged. The Morton Grove police were instructed to hold any surrendered guns for five years, in case the law was overturned.
The lawsuits came. The original enforcement date–September 6, 1981–was postponed. In December the U.S. District Court upheld the Morton Grove ban. The Board then announced that the law would go into effect on February 1, 1982.
On the morning of the big day, reporters, photographers, and TV news crews staked out the Village Hall police station. At 8:15 a resident came in with three rusty handguns in a shopping bag. He’d wanted to get rid of the guns for a long time, but didn’t know how to go about it.
A few minutes later, a second man arrived. He was surrendering a .22-caliber pistol. “This would be your Saturday night special,” an official helpfully told the reporters. 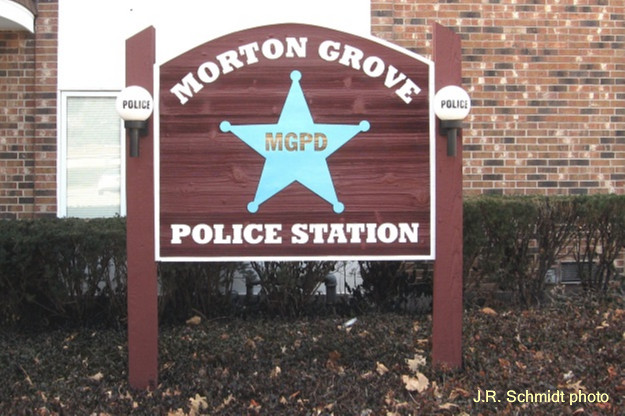 The day went on. The news people waited. In the middle of the afternoon, a third man appeared. He dropped off a small-caliber pistol and some ammo.
One of the reporters asked the deputy police chief how future violations would be treated. “We would hand out an ordinance ticket, just like a parking violation,” the chief said. The weapon would also be confiscated.
The Village Hall closed at 5 p.m. A total of five guns had been collected.
The mayor of Morton Grove had been following the news coverage on TV. He said he wasn’t disappointed by the small number of guns. “It’s a drop in the bucket,” he conceded. “[But] who the heck can tell how many guns there are?”
Because of later court decisions, Morton Grove repealed much of its handgun ban in 2008.