Old newspapers are a fascinating source for historical information. On this February 19th in 1894, the Chicago Record was giving the public a lesson on how their city council did business. The story didn’t read like any civics textbook. 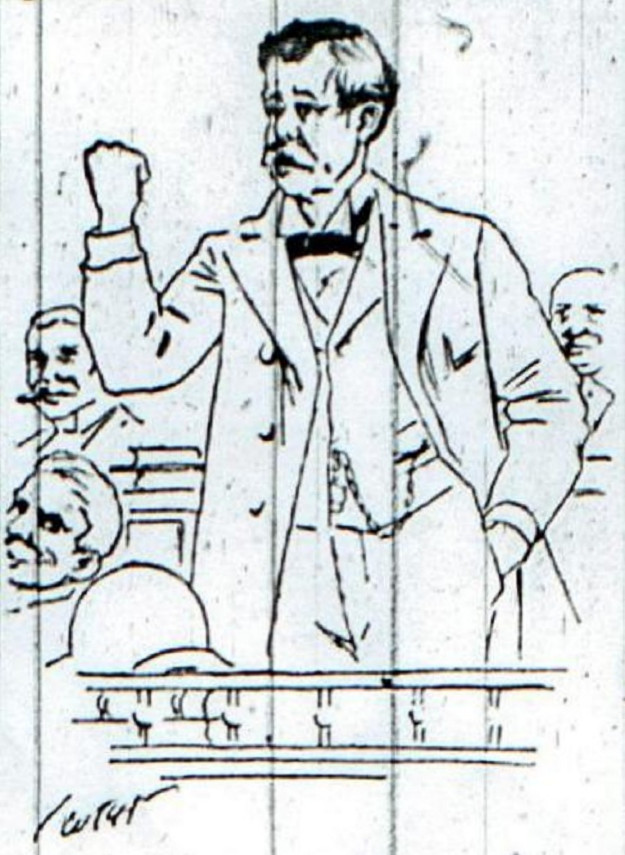 In 1894 Chicago had 35 wards, each represented by two aldermen. The aldermen served two-year terms. Their pay was $150 a year.
(That $150 is equivalent to about $3,700 today. To convert 1894-dollars into 2013-dollars, multiply by 25.)
According to the Record, most of the aldermen could be bribed. The paper did say there were some honest men in the council. There had even been times when the honest aldermen were in the majority. That was not the case in 1894.
Any one who needed a business permit had to pay bribes. There was a definite price schedule. If a coal company wanted to build a track connection to a freight railroad, it cost $1,000 in bribes. For the same track, a brewery had to fork over $2,500–because a brewery made more money than a coal company, the price was higher. Call it a form of graduated tax.
But this was the small-time stuff. The aldermen got their largest payoffs from granting city franchises.
A franchise was a legal monopoly. They went to transit carriers or utilities. Since any company that held a city franchise earned big bucks, the bribes were stupendous. A few years before, when a certain railroad franchise was up for renewal, four aldermen had collected $25,000 each.
If you were going to pay bribes, you had to pay each alderman individually. That way there were no witnesses. Of course, with forty or so men in on the deal, payment took some time and effort. 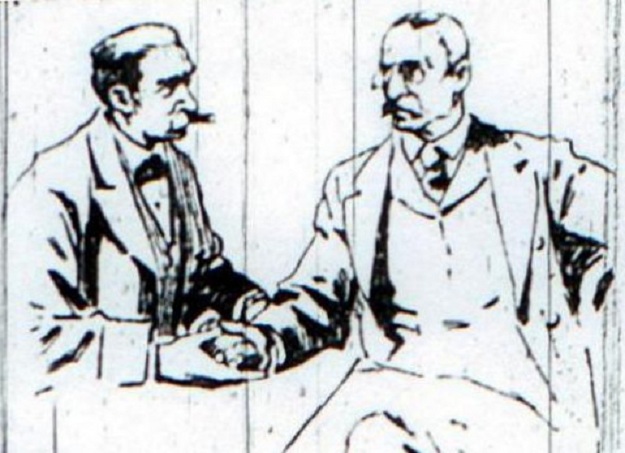 One businessman came up with a most efficient method. He left packages of currency marked “$1,000″ in the men’s washroom at City Hall. Then, one by one, each alderman would come in to pick up his share of the loot.

The system worked until an innocent citizen wandered into the washroom. The man found one of the discarded “$1,000″ wrappers on the floor. He chased down the alderman who had just left, gave the alderman the wrapper, and said “You lost something.”

The alderman laughed and said “Thank you.” Then he tore up the evidence.

The Chicago Record exposé gained considerable attention. It also led to permanent reform. From that day to this—a full 119 years—there has never been another case of a Chicago alderman accepting a bribe in a public washroom.