This week, Safavi recommends the Civitas Ensemble Spring Concert featuring the Gipsy Way Ensemble, the film series premiere On the Way, and a performance that features orchestral music from the Middle East.

The concert is dedicated to dispelling the stereotypes surrounding Romani culture (also known as ‘gypsy’ culture), according to Civitas violinist Yuan-Qing Yu.

“The term of ‘gypsy’ has so much stigma in our society, but the Romani culture has so much to offer, especially with regard to music,” said Yu. “My hope with this project is to demystify the word ‘gypsy’ and make audiences more aware of the positive aspects of Romani culture.”

The concert will be hosted at the Merit School of Music on Sunday at 3 P.M.

Chicago-based psychotherapist and multimedia artist Hart Ginsburg has created a film series that reflects on the meaning of human existence in these uncertain times. The films feature several immigrants who struggle to adapt to their new life in the U.S.

The films On the Way and Reflections will premiere at Music Box Theatre on Saturday at 2 P.M. 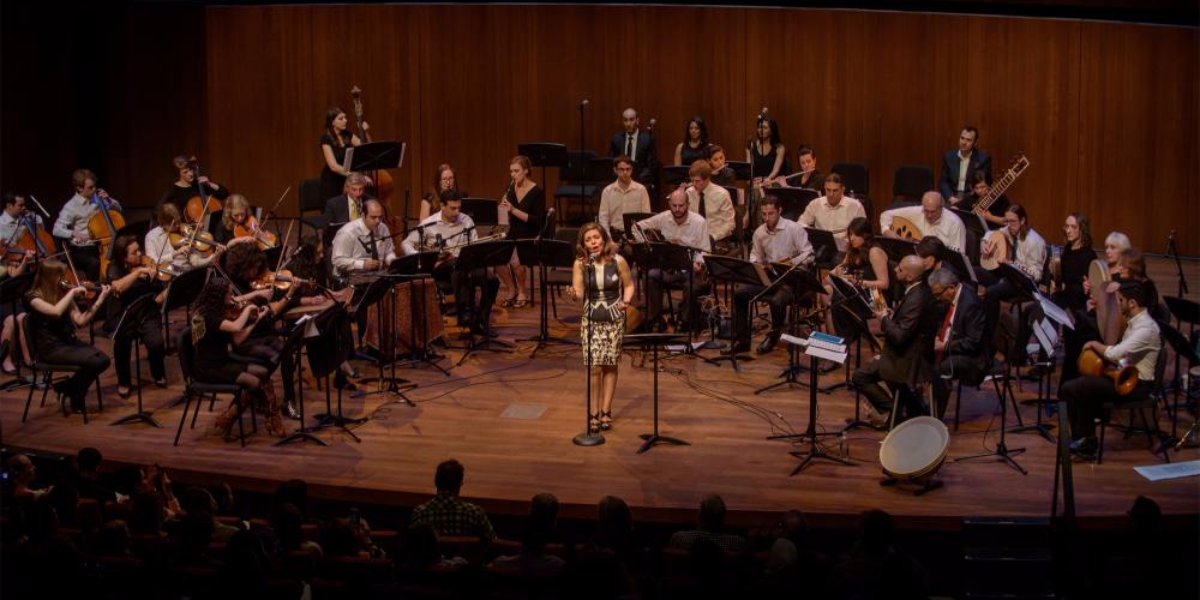 The Middle East Music Ensemble at the University of Chicago is a 45-piece orchestra that explores a variety of classical, neo-classical and popular forms from throughout the Middle East. The group is holding “The Arab Concert” this weekend, which focuses on traditional and contemporary music from the Arab world.

The concert will be held at the Reva and David Logan Center for the Arts on Saturday at 7 P.M.

Hit play above to hear more about The Arab Concert and the other events around Chicago.