Chicago Mayor Lori Lightfoot and CPS CEO Janice Jackson heralded the new mayor’s first proposed budget for the school district earlier this month with great fanfare. But a WBEZ analysis shows the good news comes with some caveats, and it includes some bad news.

Then, on Wednesday, there will be three simultaneous hearings at 6 p.m. on the money CPS wants to use to repair schools and invest in early childhood programs. The hearings are at Morgan Park High School, 1744 W. Pryor Ave; Whitney Young High School, 211 S. Laflin St; and Amundsen High School, 5110 N. Damen Ave.

Here are five things to know about the budget:

Some schools are still suffering

Overall, the school district increased the amount doled out to schools by about $150 million. In district-run schools, much of that money is for expected teacher raises (the budget plans for 2.5% raises in the contract being negotiated, but the union wants more). It also includes money for more preschool programs and for schools getting new specialties like STEM or fine arts.

But many district-run schools are still losing money. The school district continues to tie budgets tightly to student enrollment, so when a school loses population, the school loses money.

Dunbar Career Academy High School in Bronzeville, for example, has to cut teachers in music, social studies, cosmetology and pipefitting. It also is essentially eliminating an office that helps students find apprenticeships and jobs. And Marshall High School in West Garfield Park lost a foreign language teacher and a gym teacher, among others.

As she has done in the past, Jackson gave schools “equity” grants to soften the blow of enrollment declines. Still, 110 district-run schools lost more than $70,000 each. Most of them were majority black schools. Twenty-seven of them were high schools.

Lightfoot has said she wants to spend the next year looking at whether the current per-pupil budgeting system disproportionately hurts certain schools. Lightfoot and Jackson also must grapple with schools that have so few students they can not support robust programming. 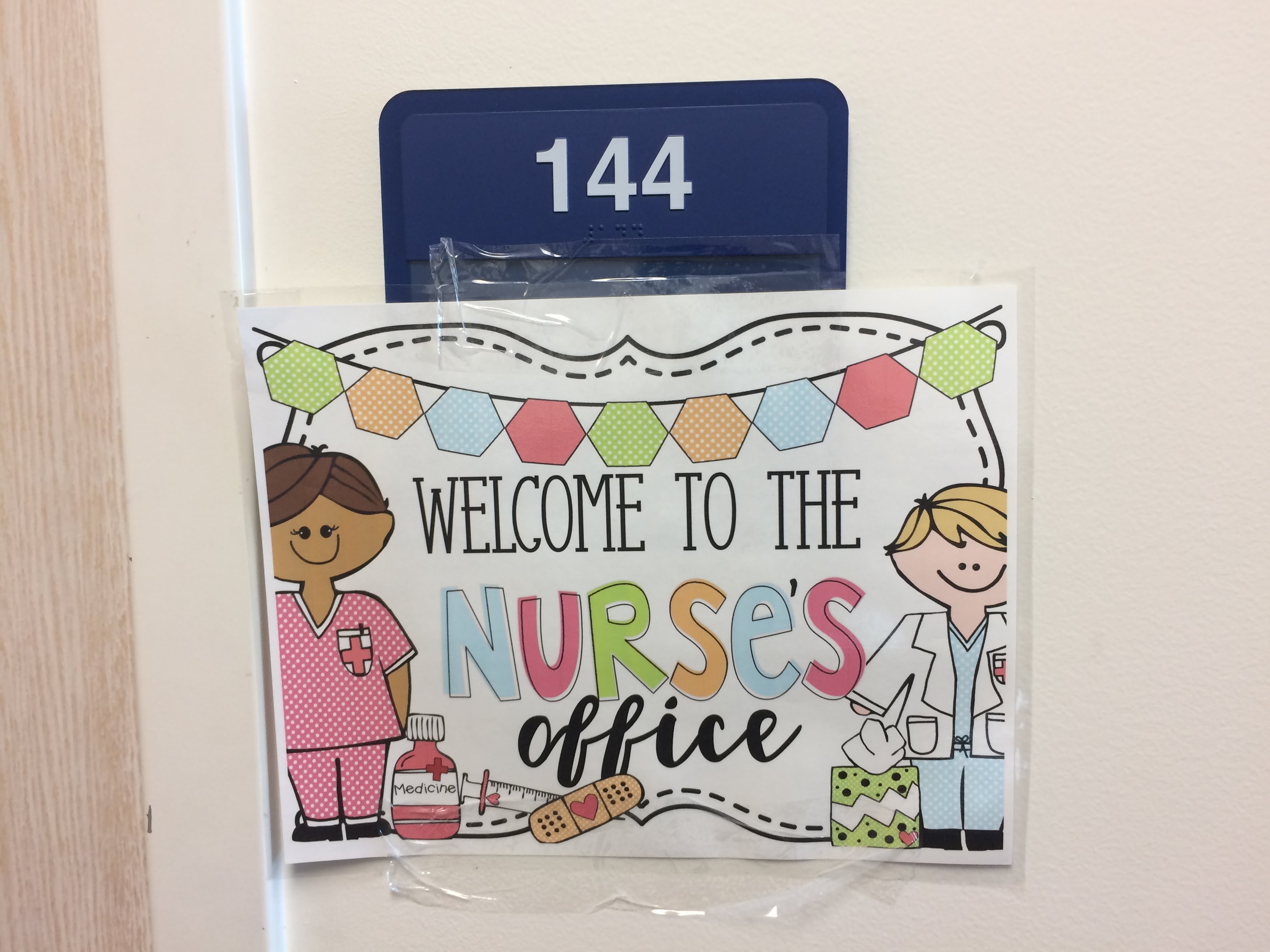 Jackson and Lightfoot announced plans to spend about $10 million this year to hire about 100 additional nurses, social workers and special education case managers, plus some money for recruitment efforts. It’s part of a larger commitment to hire 250 more nurses, 200 more social workers and more special education case managers over the next five years.

But the money for hiring this year is not currently set aside in the budget. CPS officials plan to use money in a contingency budget to pay for these positions, and say they will start opening the positions and hiring soon.

When money isn’t in the budget and comes from a contingency budget, it offers less of a guarantee. The Board of Education must approve the transfer, and it’s not baked into spending plans for the following school year.

At a news conference announcing the budget, Jackson indicated the decision to make these hires happened at the last minute. “This was a direct result of the listening tour that Mayor Lightfoot engaged in over the last couple of weeks where we spoke directly to teachers, principals, parents, and I can tell you first hand that she was struck by some of the stories,” Jackson said. “They needed additional support for some of the other things and issues that come into the classroom every single day. Many of our students have faced trauma, and they need support.”

The announcement may have been to try to satisfy the Chicago Teachers Union, which is negotiating a new contract with CPS. The teachers union wants Lightfoot to put agreed-upon staffing ratios in the budget. Lightfoot and her team don’t want that in the contract.

Lightfoot and Jackson said the school district will spend an extra $12 million for students learning English. They said this, too, was in response to advocates clamoring for more money. More than 67,600 students were identified as English Language Learners last year, up almost 700 students from the year before and up 29% over the last decade.

But we do know the school district is planning to spend $12 million more from the state’s new funding formula on extra bilingual services. This will go to a range of areas, from teacher salaries to tutoring and after-school services. Some of the money also is paying for summer programming this year.

School district officials say this extra money will pay for 112 additional bilingual positions, including money for some bilingual coordinators and coaches. According to the budget, the number of bilingual teachers is staying the same. 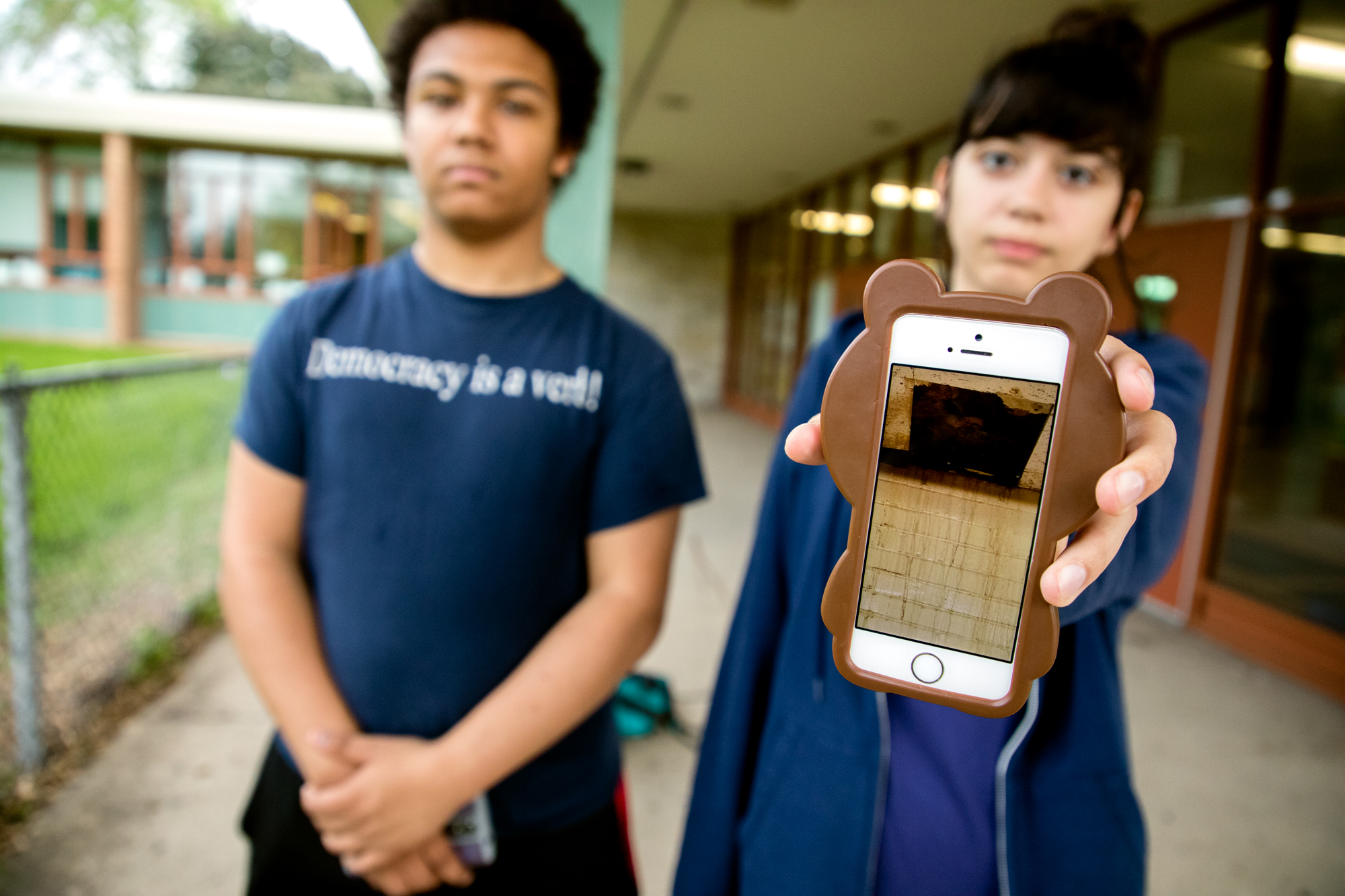