Sooner or later, we all play the What If game–what if I had done such-and-such a thing differently? Some historians are big on this. Personally, I’ve always wondered, “What if the Bears had won the coin flip for the first draft pick in 1970, and we had gotten Terry Bradshaw?” 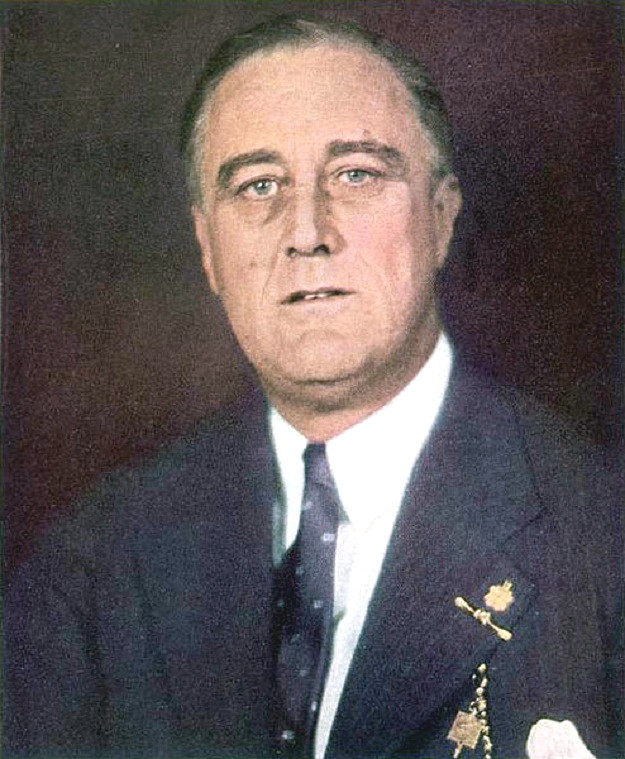 Anyway, one of the most important What Ifs in history happened on this February 15, exactly eighty years ago. And it has a Chicago connection.
The country was in the Great Depression. Franklin D. Roosevelt had been elected president the past November, but wasn’t in office yet–back then, Inauguration Day was March 4. He was down in Miami on a fishing trip, before going to D.C. to start his new job.
It's evening. FDR is at Bayfront Park in an open car, and a crowd is there to hear him speak. Suddenly, this little guy in one of the front rows climbs up on a folding chair and starts shooting.
The shooter is Guiseppe Zangara, an anarchist. He gets off five shots. He misses FDR. But he hits Anton Cermak, the mayor of Chicago, who's standing by the car talking to FDR.
They take Cermak to the hospital. On the way he tells FDR, “I’m glad it was me instead of you, the country needs you.” At least that’s what the papers reported. 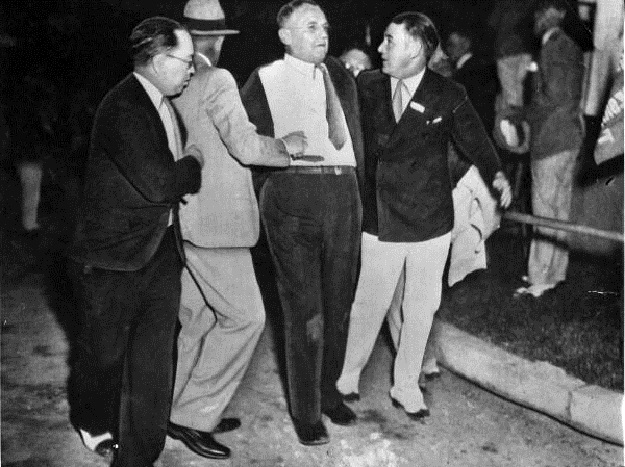 March 4 comes, and FDR is inaugurated. He makes that wonderful speech, “The only thing we have to fear is fear itself.” Two days later, Cermak is dead.

On March 20, Zangara dies in the electric chair. That’s just 33 days after his crime, the speediest U.S. execution in modern times. Rumors circulate that Zangara was really a hit man for Frank Nitti and the Chicago mob, that Zangara was trying to kill Cermak all along, and now he had to be quickly silenced.

So–what if FDR had been killed? 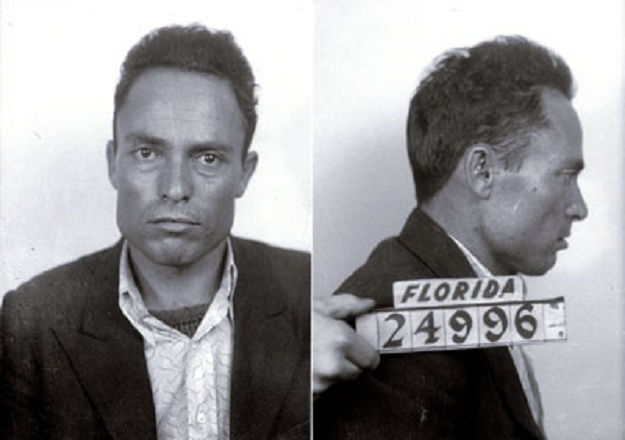 The new president would have been Cactus Jack Garner, the VP-elect. He’s most famous for what he later said about his office–”Being vice president ain’t worth a bucket of warm piss.” This was the guy who would have been leading us through the Depression and World War II.
But now for the really big What If. Cermak was the most powerful mayor Chicago had seen. If he had lived, we might never have had one mayor named Daley, let alone two.
I wonder how the Bears will do in the draft this year?