The alternative medicine enthusiast shook up the health scene in the early 1900s with his magazine, “Physical Culture.”  He focused on exercise and cleanses and fasting, sometimes up to seven days, and brushed off modern medicine as “murderous science”.

Macfadden’s ideas had a brief moment of popularity in the 20s and 30s but lost luster around World War II. Around the time penicillin started saving lives, alternative medicine – especially a starvation diet – didn’t seem as appealing a cure. 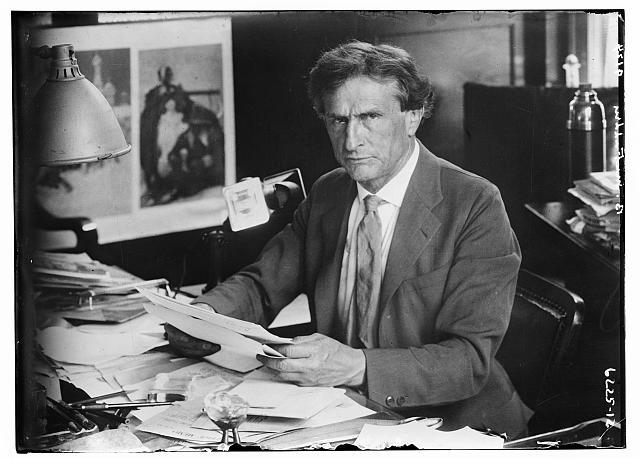 Almost a century later, updated and repackaged as the “ketogenic diet”, one of Macfadden’s starvation cures is making waves again.

“We know it works,” said Eric Kossoff, a pediatric neurologist at Johns Hopkins Children’s Center in Baltimore.“There are lots of different theories about how it works.”

The ketogenic diet is not the same as fasting – instead it’s an extremely high-fat, low-carbohydrate regimen that essentially tricks the body into thinking it’s starving. And the diet has made inroads into the medical community for treating epilepsy in children.

While Macfadden spent the early 1900s treating virtually everything with a fast, a New York City endocrinologist noticed that some epileptic patients in particular were responding well to Macfadden’s treatment. The doctor presented the treatment to the American Medical Association around 1920 and helped bring fasting for seizures into the medical mainstream. 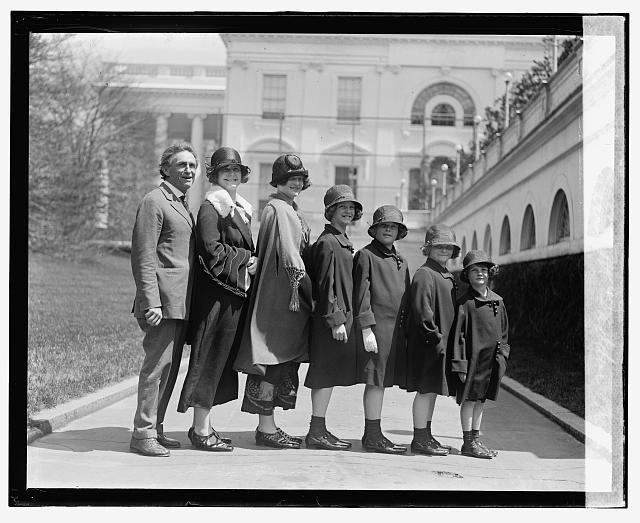 The ketogenic diet was eventually created to replicate the effects of fasting. Forcing the body to burn fat creates ketone bodies -- molecules also created while fasting. While it’s still unclear exactly why the diet works, switching the body’s fuel source from glucose to fat has been shown to reduce epileptic seizures for some patients. (Kossoff says he sees around a 50-percent response rate.)

Bernarr Macfadden never broke down the science of ketosis when he talked about fasting, but his treatment -- and the diet he helped inspire -- went out of fashion as modern medicine developed into the 1940s.

“No study really showed the diet not being effective anymore, but I think it got overshadowed by lots of new drugs,” Kossoff said.

Macfadden himself could not be saved by fasting. At 87, he decided to treat a bout of jaundice with his go-to method. He was found unconscious and dehydrated in a Jersey City hotel room in 1955. Whatever the initial cause of the jaundice, Macfadden was too far gone, and died two days later in a hospital. But as a new crop of fasting diets – for both weight loss and disease – gains steam, his doesn’t seem so extreme.

“I don’t know,” said author Mark Adams, “but my guess is just [Macfadden] was a combination of ahead of his time and completely nuts.”

Hey Only Human listeners, we're hoping to learn more about what you want to hear and how you listen to shows from WNYC Studios. Please visit this site and take our brief survey. Thanks!