- First Folio Theatre has announced their 2012-13 season, which will include The Madness of Edgar Allan Poe: A Love Story, Jeeves Takes a Bow, Underneath the Lintel and Shakespeare's Cymbeline: A Folk Tale with Music.

- The essentially defunct Chicago Muse is passing half a million dollars to Chicago Shakes, reports Broadway World. It will "establish a newly endowed fund at CST in support of the Theater’s ongoing commitment to commission, develop and produce new musicals." Particularly necessary, given the dearth of original musicals being produced these days, argue some. 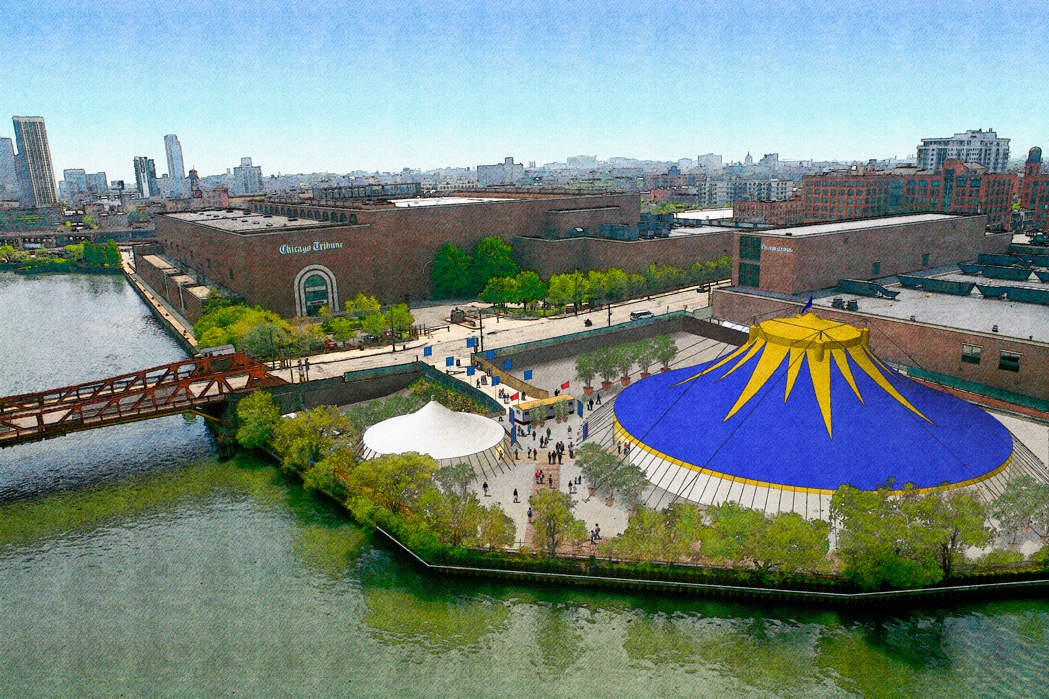 - Riverfront Theater is postponing Spirit of the Dance "indefinitely" due to "scheduling issues"; they've also pushed back Rocket Man and Man in the Mirror. Their next performance is La Soiree which starts July 18. “At the new Riverfront Theater, we look forward to the greatly anticipated US Premiere of La Soiree," said Producer Robert Butters in a statement. "In the meantime, we are in the process of planning a quality inaugural season as one of Chicago’s premier entertainment venues. The Riverfront Theater is a destination for high production values, great entertainment, pre- and post-show socializing and easy parking. We are committed to bringing the very best shows to Chicago’s discerning audiences.”