The World’s Fair in Jackson Park brought amazing firsts to the world. It debuted Juicy Fruit Gum and the dishwasher. Now the first black president is being celebrated there with the first truly urban presidential library.

The park on Chicago’s South Side is a special place, with its beaches, green space, golf course, Japanese garden and yacht club. And the chosen site for the Obama's Presidential Center has a long history.

Frederick Law Olmsted laid out the World’s Fair here in 1893 as the Columbian Exposition. The fine arts palace from back then remains as the stately Museum of Science and Industry today. It’s the third largest city park. 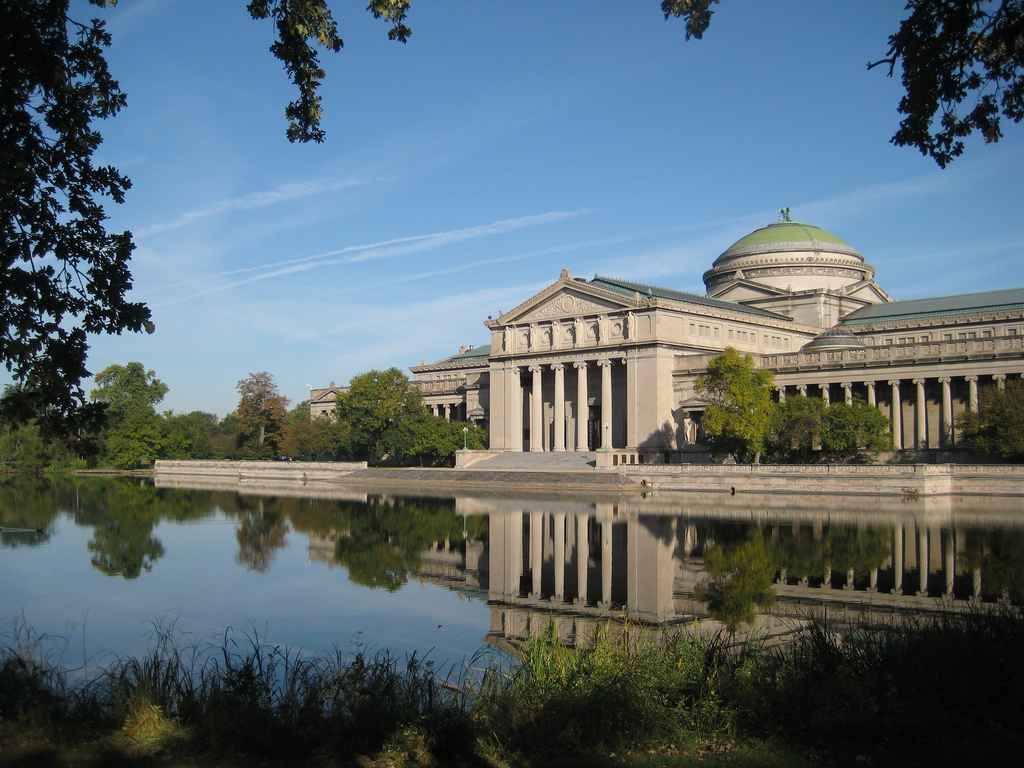 Louise McCurry, president of the Jackson Park Advisory Council, said one of the most powerful demonstrations at the fair took place in the women’s building.

“Women came together from all over the country and it was called the Isabella Movement and they gave out pamphlets to all 27 million people who came to the fair that said women should have the right to vote,” McCurry said.

That building burned down after the fair. In honor of women’s suffrage, the Circle Garden at 60th and Cornell is a tribute, a beautiful tranquil space surrounded by daffodils.

Now that it’s been decided that the Obama Presidential Center will go in Jackson Park, Chicago South Siders are excited. They also want to make sure it remains a vibrant place for black cultural life.

Jackson Park touches the Hyde Park, Woodlawn and South Shore neighborhoods while attracting people from all over the South Side. 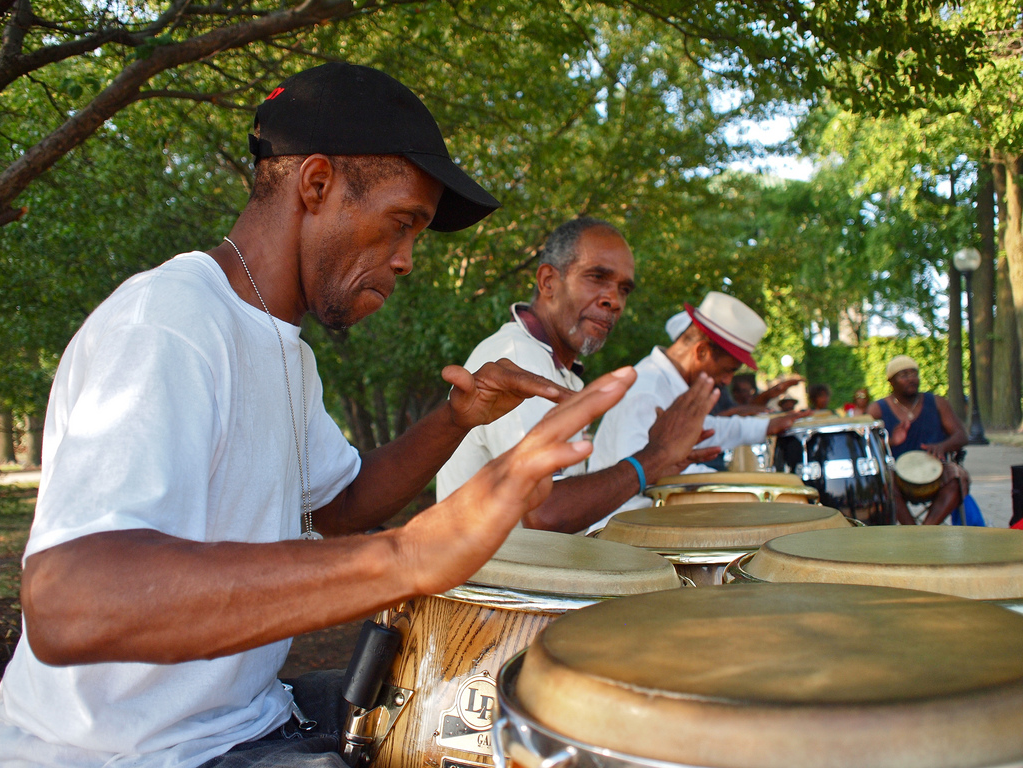 On any given summer weekend, barbecue smoke plumes onto Stony Island. Black families regularly host birthday parties and family reunions at Jackson Park. One of the biggest attractions happens every July: The Chosen Few picnic. It's a celebration of a Chicago creation: house music.

“The Obama Library’s definitely going to transform this space, these neighborhoods as an entry point to the South Side of Chicago now. And I definitely think if done right (it) will provide the beginning, a catalyst for other opportunities to come,” said community organizer Anton Seals.

Some of those opportunities could include more tourism on the South Side. And more economic development with restaurants and other businesses in struggling black neighborhoods. But he says residents want to make sure they are a part of the planning process in the early stages -- and not asked what they think of the library after it’s constructed.That includes ongoing pressure for a community benefits agreement.

“For the identity of these neighborhoods, it’s our big park. And so I think that’s where the huge opportunity is around connecting those in a real way that Chicago hasn’t done in a long time,” Seals said.

Plus, community members want to make sure access to Jackson Park isn’t curbed, and that there's not a 15-step process to get a permit for those weekend barbecues once the library is built.