This fall’s pumpkin crop has been better than average in Morton, Ill., a place that calls itself the “pumpkin capital of the world.”

The village, which is home to the Libby’s pumpkin packing plant, claims it supplies about 80 percent of the world’s canned pumpkin.

Ackerman Farms grows more than 160 different varieties of pumpkins, gourds and squash. These include processing pumpkins — which the farm sells to the Libby’s plant for canning — and ornamental pumpkins like those used for jack-o'-lanterns. 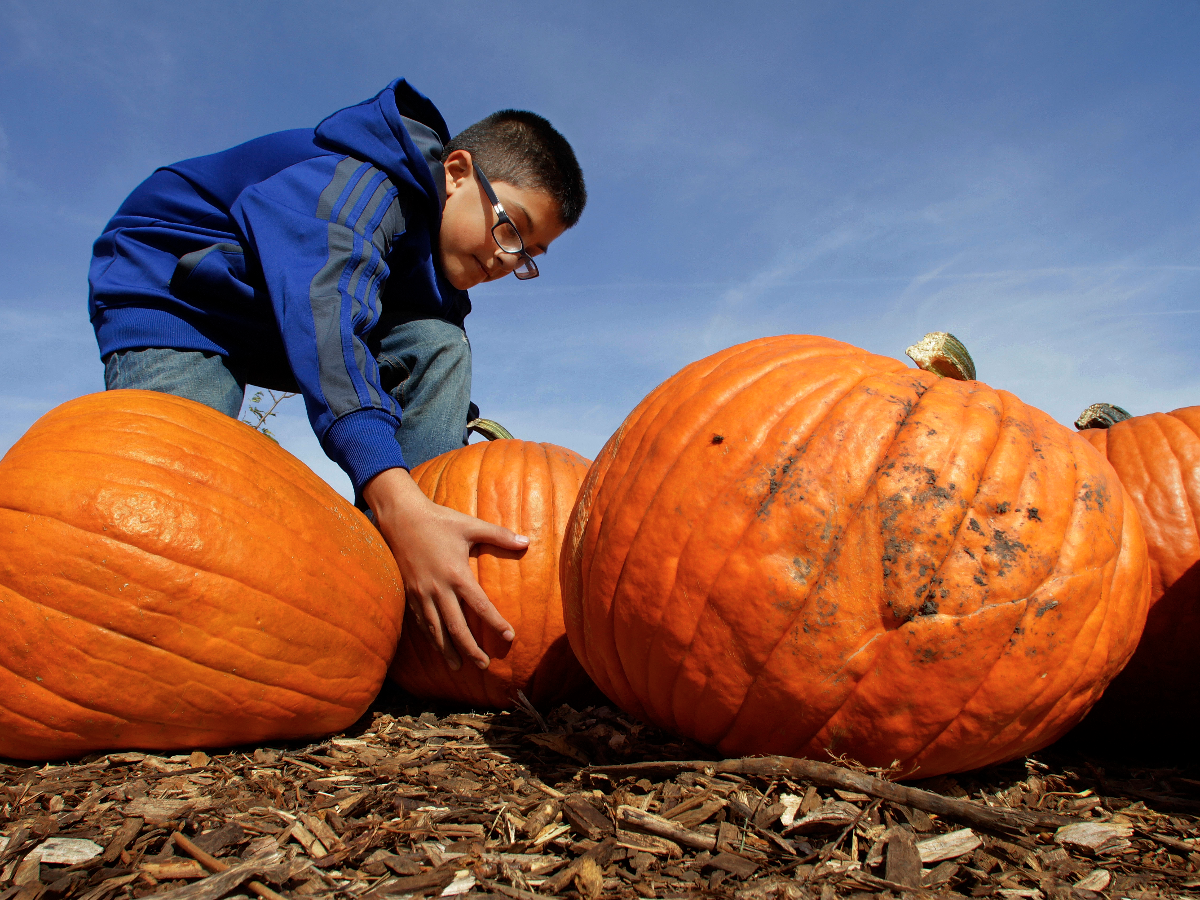 Mohammad Babadoost, a professor in the Department of Crop Sciences at the University of Illinois at Urbana-Champaign, said pumpkins are a valuable crop in Illinois.

“It is considered the most important cash crop among vegetable crops [in the state],” Babadoost said.

Babadoost estimated one acre of processed pumpkins could be worth as much as $12,000.

The orange gourd also generates tourism dollars for Morton, which is about 165 miles southwest of Chicago.

According to Leigh Ann Brown, executive director of Morton’s Chamber of Commerce, the town’s annual pumpkin festival attracts tens of thousands of visitors each year.

Ackerman said some of his fellow farmers lost as much as 90 percent of their harvests in 2015, but this year the Halloween harvest looks much less spooky.

“This year, we’re all having a pretty good year,” Ackerman said.

Claire Donnelly is a reporter for WBEZ. Follow her @_clairetweets.