When my husband was a kid, he found the Rolling Stones and Grateful Dead extremely frightening. 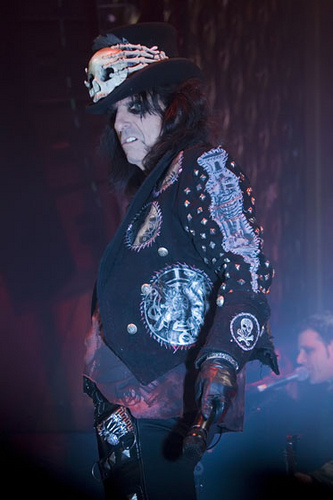 He confessed this to me recently, while we were listening to a Stones song. Also stoking the fears of his younger self? A terrifying RATT poster his cousin had on his wall.

I thought this was funny until a day or two later, when I heard “Oye Como Va” on the radio. I remembered the first time I heard it, and how surprised I was to hear that this was what Carlos Santana sounded like; as a youngster, I had assumed that a band with the name “Santana” must be some sort of devil-worship music.

I asked around to see if anybody else had rock bands they feared when they were young. This was what I heard in response: