Illinois House Minority Leader Jim Durkin wants to make sure Illinois doesn’t “give away the store” in its efforts to attract tech giant Amazon to the state.

“That’s what I think we need to start with: What can we afford?” Durkin told WBEZ state politics reporter Dave McKinney on Monday. “Is this something the legislature can accept?”

Durkin (R-Western Springs) said he does not want Illinois to make some of the same concessions Wisconsin recently made to lure manufacturer Foxconn Technology Group, including relaxing environmental standards and offering to expedite legal disputes.

On Tuesday, McKinney spoke with Morning Shift host Jenn White about Durkin’s comments, incentive packages for big businesses, and what taxpayers can expect before Amazon makes a decision on where it will open its second headquarters.

On what Wisconsin promised Foxconn earlier this month

Dave McKinney: The nuts and bolts of it: $1.5 billion in payroll subsidies, a little over $1 billion for construction costs in the plant itself, and that boils down to about $250 million dollars a year that the state is paying out to Foxconn for 15 years. So you get an idea that there is a very lengthy period of time that the taxpayers are on the hook.

On what Durkin doesn’t want Amazon to do

McKinney: He doesn’t want to see environmental standards relaxed to suit Amazon. He doesn’t want to see Amazon given permission to fast track any kind of legal disputes to the state supreme court. These were concessions that Wisconsin made to Foxconn. He doesn’t want to do that. ... If, for some reason, Amazon doesn’t meet the 50,000 jobs that it’s promising to create, he wants to give Illinois the ability to yank those subsidies. So those are his key points. Here we have one legislative leader, going on record saying what he wants to see contained in an incentive package. 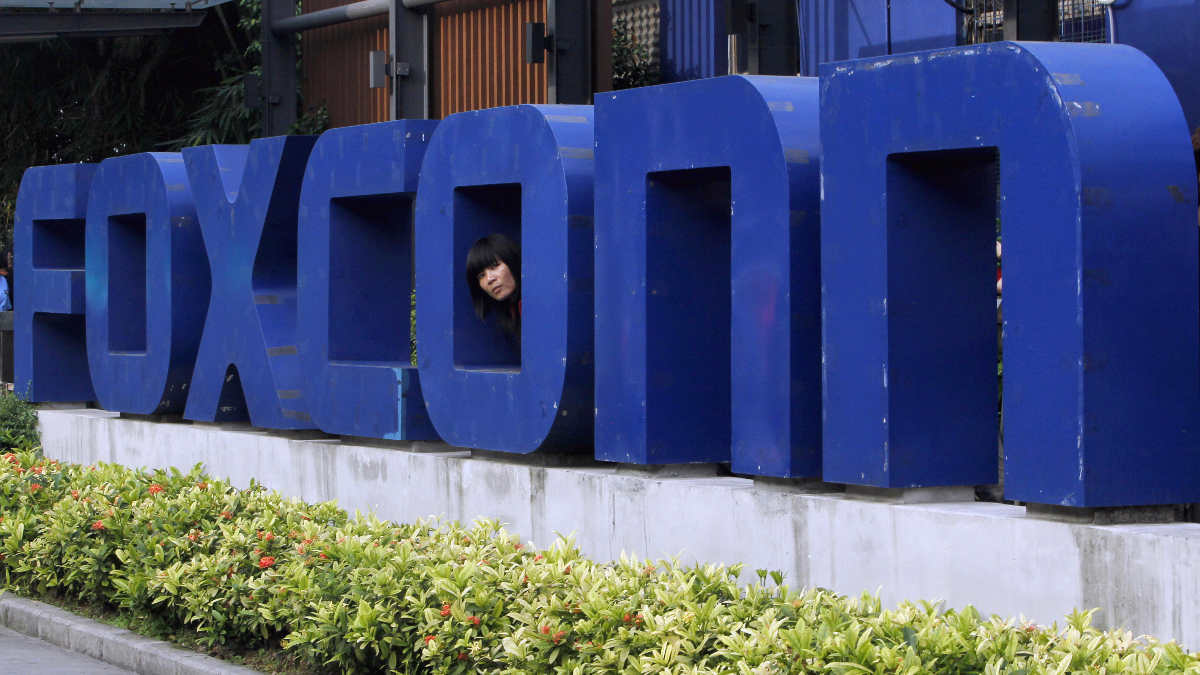 On how to measure the success of taxpayer incentive packages

McKinney: It sounds kind of silly, but one of the things is whether or not there’s actually a shovel going into the dirt. In Foxconn’s case, there have been big promises made all over the world about plants being built, and they’ve either fallen short of expectations or not been built at all. That’s been true in Pennsylvania, that’s been true in Indonesia, it’s been true in Brazil. That’s the initial benchmark that you have to gauge.

Further down the line, if there are jobs that are tied to these subsidies, we’ll know fairly soon if a company is meeting those thresholds.

On the past incentive packages that have failed in Illinois

McKinney: In Illinois, we’ve been in this game for several decades now. I think the one that I remember the most occurred back in the late ’80s when Sears, Roebuck & Co. decided to move out of what was then the Sears Tower and out to Hoffman Estates. Back then — and later in 2011 when they once again were talking about moving out of Illinois — the state basically forked over half a billion dollars to keep Sears in place. … Not long after getting these subsidies, the company hit hard times. They began closing stores. They’ve been laying off executives in their Hoffman Estates campus pretty much since then. The idea of that money going to contribute toward a strong company certainly hasn’t paid off.

Mitsubishi is another example. They closed after getting state subsidies.

Another big poster child of failure on these things is Motorola Mobility. They used to be the king of cellphones if you remember. They had a manufacturing plant in Libertyville and convinced state lawmakers to fork over $117 million dollars in 2011 to keep the headquarters there. Not long after, the company sold. It moved to Chicago, and since then, it’s laid off most of its workforce. 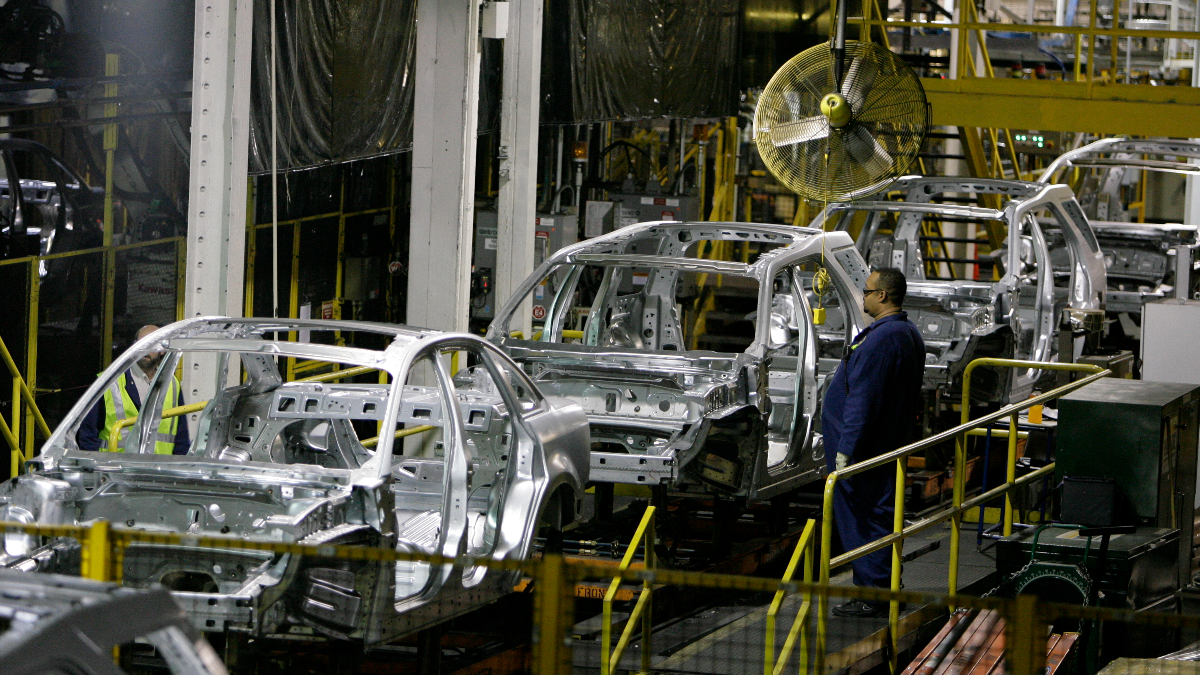 On the past incentive packages that have succeeded

McKinney: A good example people would point to is probably the Ford Motor Company. They’ve had a presence on the South Side for a long time. They manufacture Ford Tauruses down on Torrence Avenue. Over time, between 2000 and 2014 they’ve gotten about $106 million in state and local subsidies, and the return for that is we have about 4,000 people employed in that plant. When you look around, manufacturing is not doing well. Well, it’s healthy on the South Side in that particular spot.

What’s next for Illinois before October 19

McKinney: Jim Durkin has said that perhaps here we need to schedule a special session in Springfield prior to the deadline to submit these proposals (to Amazon), which is Oct. 19. Durkin told me that the Foxconn example caused him to sit up and think a little bit about what ought to go into an incentive package that will have to be acted on by Springfield.

Watch for whether or not we get a special session or not. Durkin is going to be pushing for that, or he at least favors it. We would probably know ahead of the 19th what the details of it are. If there is a decision to try and show an act of good faith and get a package passed ahead of that deadline, I think strategically that would be a good move. I think if not, I would expect word of what’s going into these things to begin trickling out after the 19th. Nobody wants to show their hand prior to that.

This interview has been edited for clarity and brevity. It was adapted for the web by Justin Bull. Click the ‘play’ button above to hear the entire segment.