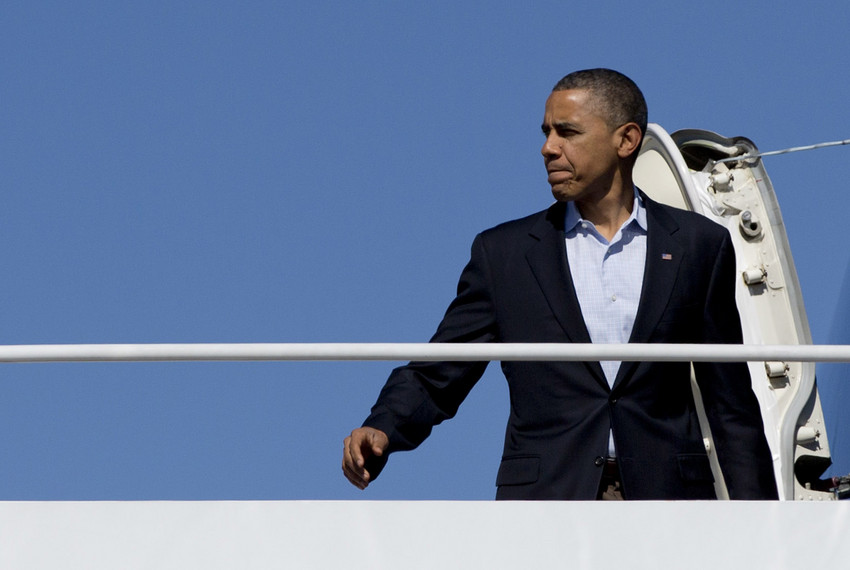 What’s at stake for Barack Obama at Tuesday’s debate?

Anyone who’s still holding onto the idea that debates don’t matter, that the president’s favorables off the first one were what was important, or that he actually did OK in the long run is just not living in the real world.

Two weeks post-debate is as good a long run as you get to measure effect when you’re less than a month from the election, and the fact is that Mitt Romney not only scored a post-debate bump but actually kickstarted a run.

Which means that any Obama supporter who thinks the president still has it in the bag (if he ever did), is on the brink of delusion right now.

Pre-debate, Obama had an average four-point lead in the national polls and a slight lead in every single one of the battleground states, even North Carolina. Most were within the margin of error, but several had moved beyond it: Ohio (up by six), Pennsylvania (up by six), Florida (up by four).

But right now, Romney is ahead by a couple of points in most national polls and either leading or tied in every single battleground state except Ohio and Pennsylvania, where the president is just above the margin of error. (Obama’s other bright spot? He appears to be stealthily rising in, of all places, Arizona, where some polls even suggest he’s tied it up. Latino voters could possibly rescue him there. )

In Florida, Romney now has a six-point lead, twice the margin of error.

And here’s the kicker: Romney appears to moving ahead because of late decisions by women voters. Romney’s confident and decisive performance essentially erased the gender gap; he maintains a strong, double digit edge with men.

In other words, not only did Romney wipe the stench off but Obama’s passive performance did not inspire anyone to think he’s an actual prince on women’s issues — no matter what the record might actually be. He was so damn above it all, he wasn’t in the ring most of the time.

It is now pretty much up to Obama to decide how badly he wants a second term, and to figure it out if he’s out far enough on the precipice to gets his adrenaline going the way he likes it.

Not only can he not afford to look like a loser Tuesday, he can’t afford to come up even. And Romney’s not going to hand it to him: Romney will smile and lie and stand tall behind those lies, just like he did the first time.

The only way Obama can win is if he actually rolls up his sleeves, puts up his dukes and gets in the dirt with Romney. It’s not his style but it’s the fight of his life.