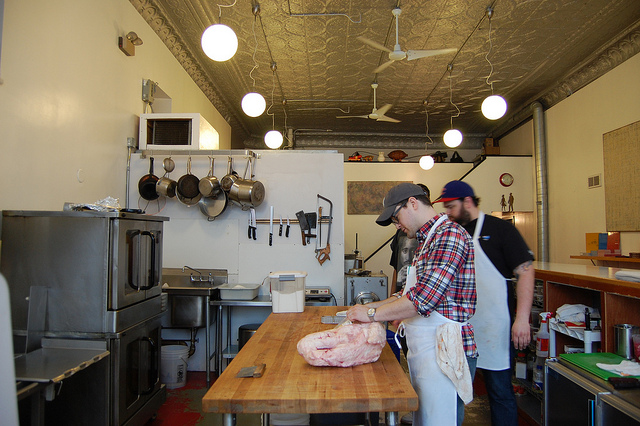 Julia Child would have been 100 years old today. I interviewed her in 2001 while she was on book tour for the 40th anniversary edition of Mastering the Art of French Cooking. After our long tête-à-tête, I decided to attend her alma mater, Le Cordon Bleu in Paris — and became obsessed with finding her a cow udder.

Why cow udder? I asked her what foods she had yet to eat and she said udder; she'd always wanted to try it. She said, in her very practical Julia way, that it seemed like something one should try. And I for one agree — it's such a big, obvious part of a cow. 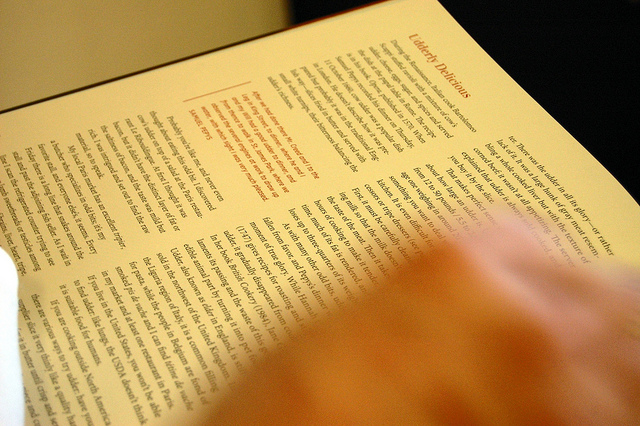 This was back before the butchery renaissance, though, before we were inundated with the likes of The Butcher & Larder or Publican Quality Meats. So I called Evan Lobel, of the legendary Lobel's of New York butcher shop, hoping he could help me out. But he told me (at the time) that it was illegal to sell udders. He wasn't sure why, but guessed it had something to do with food safety issues.
I sent Julia a thank you card, vowing to continue the quest. She sent back a note saying perhaps someday we'd taste udder together. Talk about motivation! But I never did find her an udder. 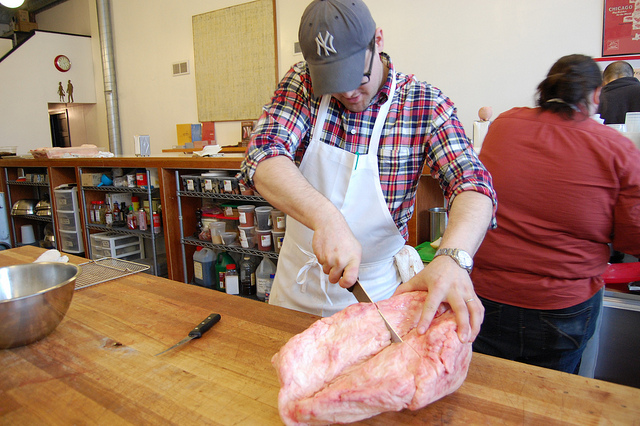 Fast forward to 2012. Earlier this year, my friend Catherine Lambrecht invited chef and author Jennifer McLaglan to speak to the Culinary Historians of Chicago while on tour for her newest cookbook, Odd Bits. In the book, McLaglan has a recipe for, you guessed it, cow udder. She found them in Europe, where they are uncommon but can be found cooked in Italy and France.
During McLaglan's Q & A it seemed as though udders were still banned in this country. (You can hear McLaglan's talk here, thanks to WBEZ's Chicago Amplified.) But knowing my quest, Cathy consulted LTHForum.com, looking for a source of udder. We got none, but we did get some good information: "Nonlactating cow udders may be saved for food purposes provided suitable facilities for handling and inspecting them are provided," according to the USDA. 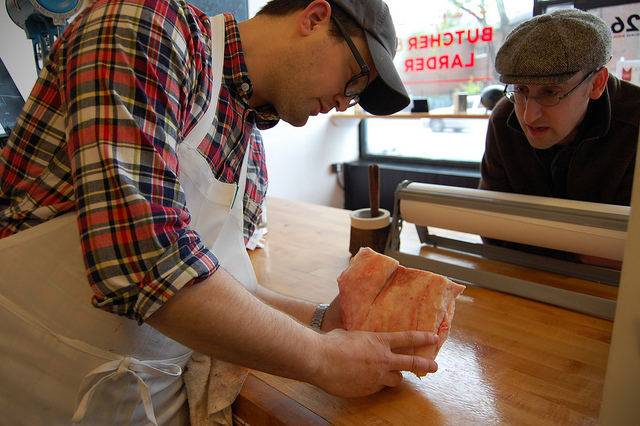 So with that information, I called food friend Rob Levitt, the Michelin award-winning chef, new generation butcher and owner of The Butcher & Larder, who put out the word and gave me a few of his contacts. Interestingly, even with all our collective renewed interest in offal eating, the overwhelming response I received was still essentially, "Ew." It seems that udders remain one of our final organ frontiers. 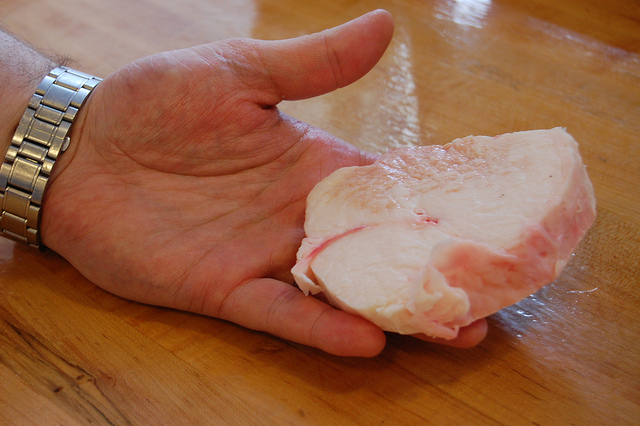 But lo and behold, I finally found an udder. Rather, Q7 Ranch owner Katie Bloomfield found one. It's not from one of their cows, but Katie wrangled it from their processor. They explained that non-lactating cow udders are less prone to food safety issues, but there's no demand for them — one of many reasons they're hard to find. Katie kindly delivered the udder to Rob, who did the honor of butchering it for me.
As we were examining the udder, one of Rob's regulars walked in: University of Chicago M.D. Mark Nunnally, who happens to have a clinical interest in organ transplantation. Mark took a chunk and, as a hardcore home cook, experimented with it, including pan-searing slices with beef tongue.
As for me, I've been saving my portion of the udder in the freezer for cooler weather; I think it will be good braised, like oxtail. Oxtail too was a cut once shunned.
However I have it, you know I'll be thinking of Julia — a lady with balls. 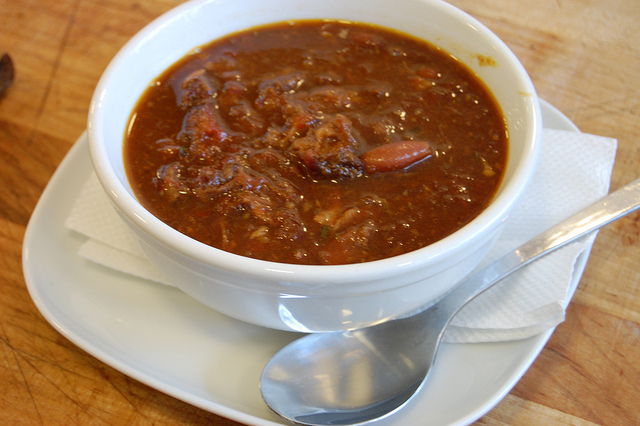