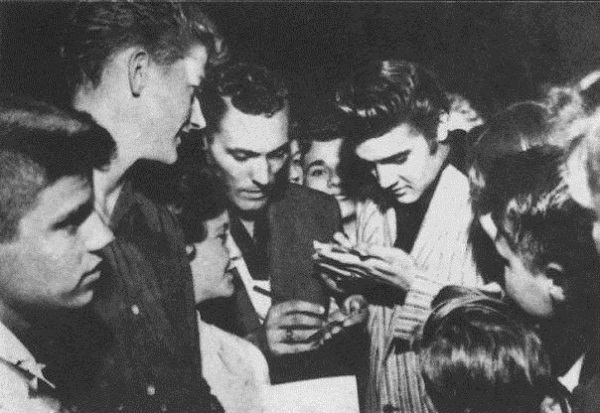 The bio-musical Million Dollar Quartet (MDQ) has become a seemingly unstoppable success on stage. And that makes sense – given that it’s based on an actual chance gathering and collaboration by unstoppable and incomparable musicians.

The meeting happened in early winter in of 1956 at Sun Record Studios in Memphis, Tennessee – each there for different reasons, but the resulting recording session came together as though it was destined to happen.