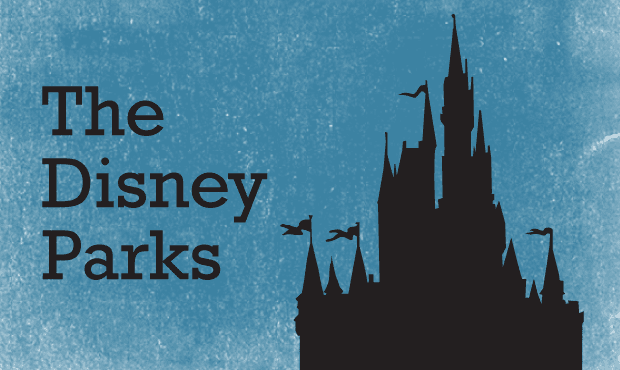 This is America’s vision of utopia.

Generations of Americans have grown up with Walt Disney shaping our imaginations. In 1955, Disney mixed up some fairy tales, a few historical facts, and a dream of the future to create an alternate universe. Not just a place for fun, but a scale model of a perfect world. “Everything that you could imagine is there,” says one young visitor. “It’s like living in a fantasy book.” And not just for kids: one-third of Walt Disney World’s visitors are adults who go without children. Visiting the parks, according to actor Tom Hanks, is like a pilgrimage — the pursuit of happiness turned into a religion.

Futurist Cory Doctorow explains the genius of Disney World, while novelist Carl Hiaasen even hates the water there. Kurt tours Disneyland with a second-generation “imagineer” whose dead mother haunts the Haunted Mansion. We’ll meet a former Snow White and the man who married Prince Charming — Disney, he says, is “the gayest place on Earth. It’s where happy lives.”

Hear Kurt’s full conversation with Doctorow about his life-long obsession with Disney in general, and the Haunted Mansion specifically.

Inside the Magic Kingdom 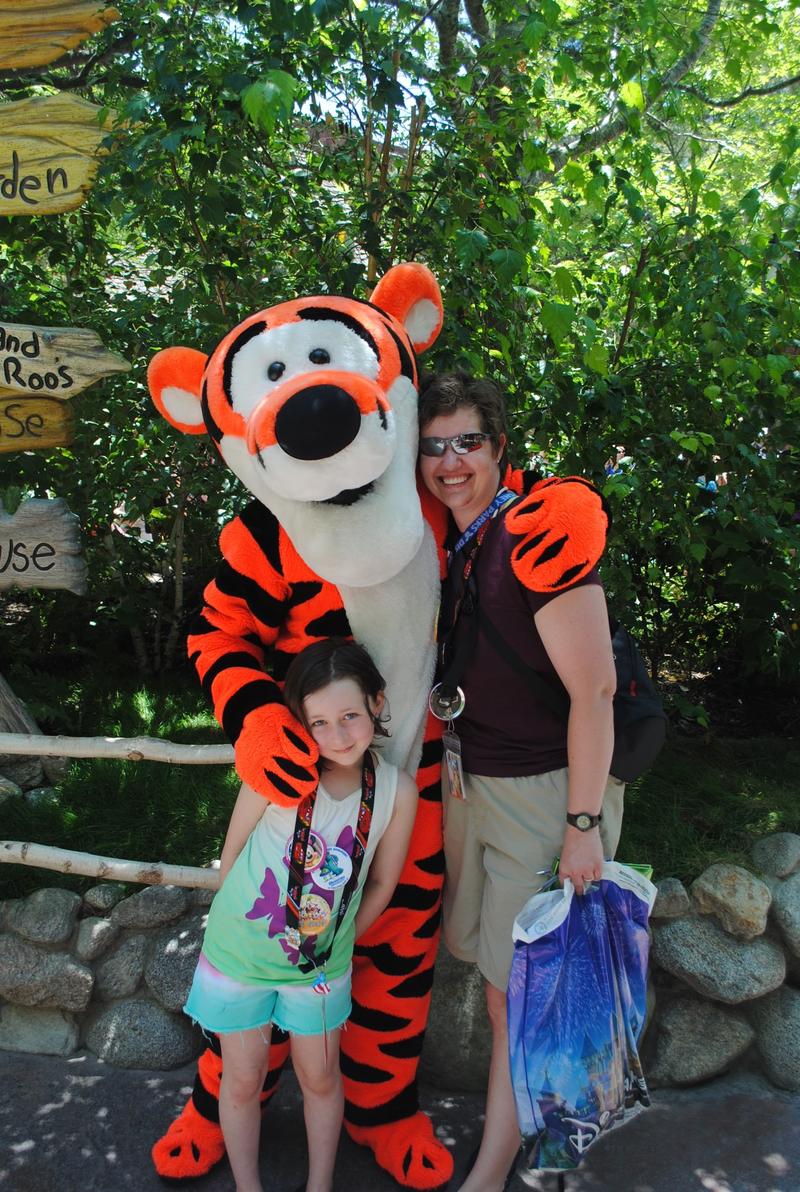 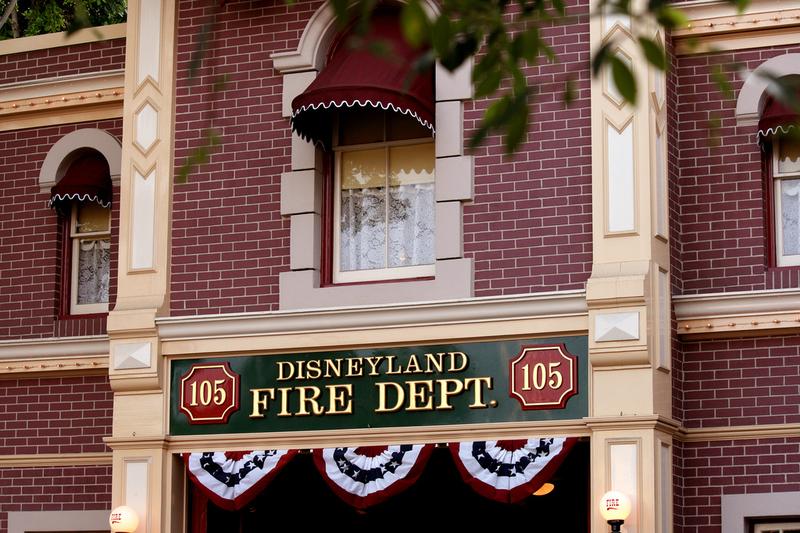 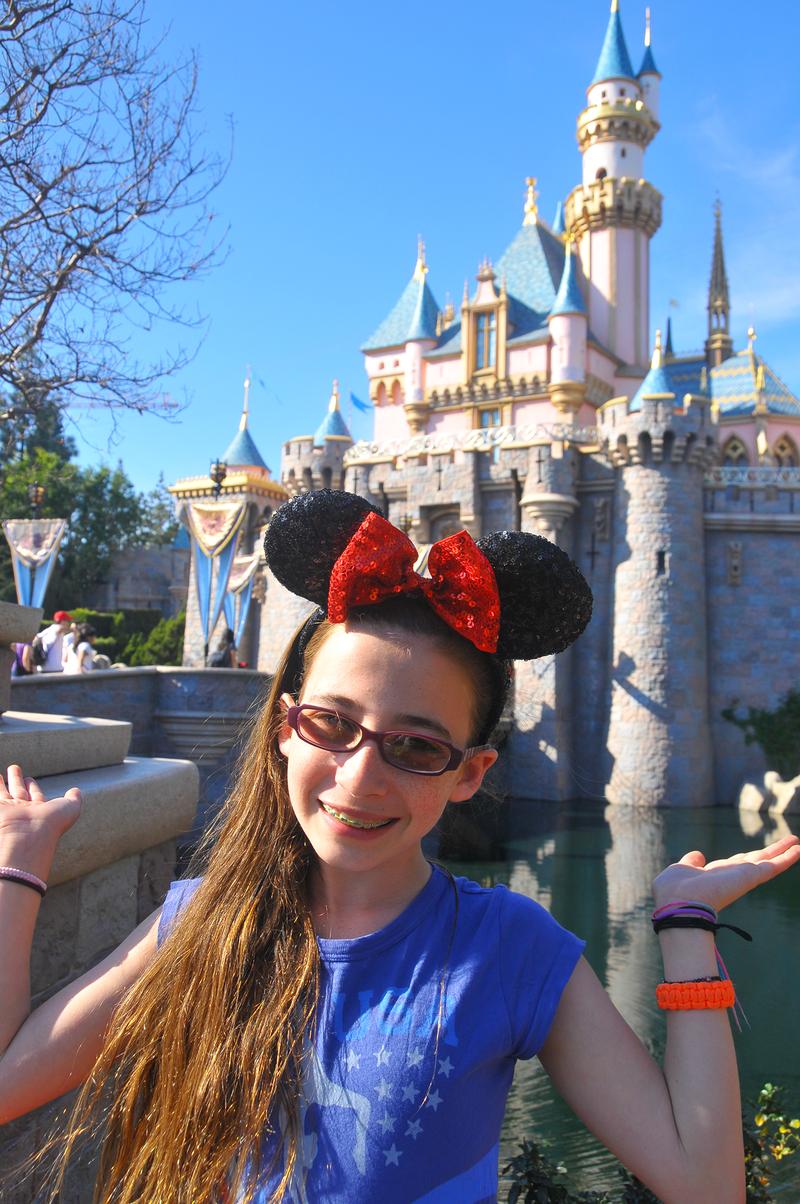 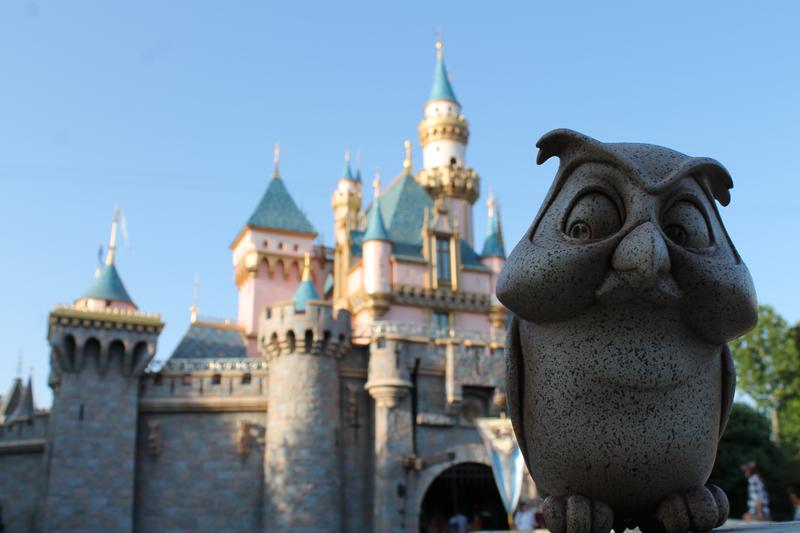 Disney incorporates tiny details into the park design, such as Sleeping Beauty’s woodland friends perched outside her castle (Loren Javier/Flickr) 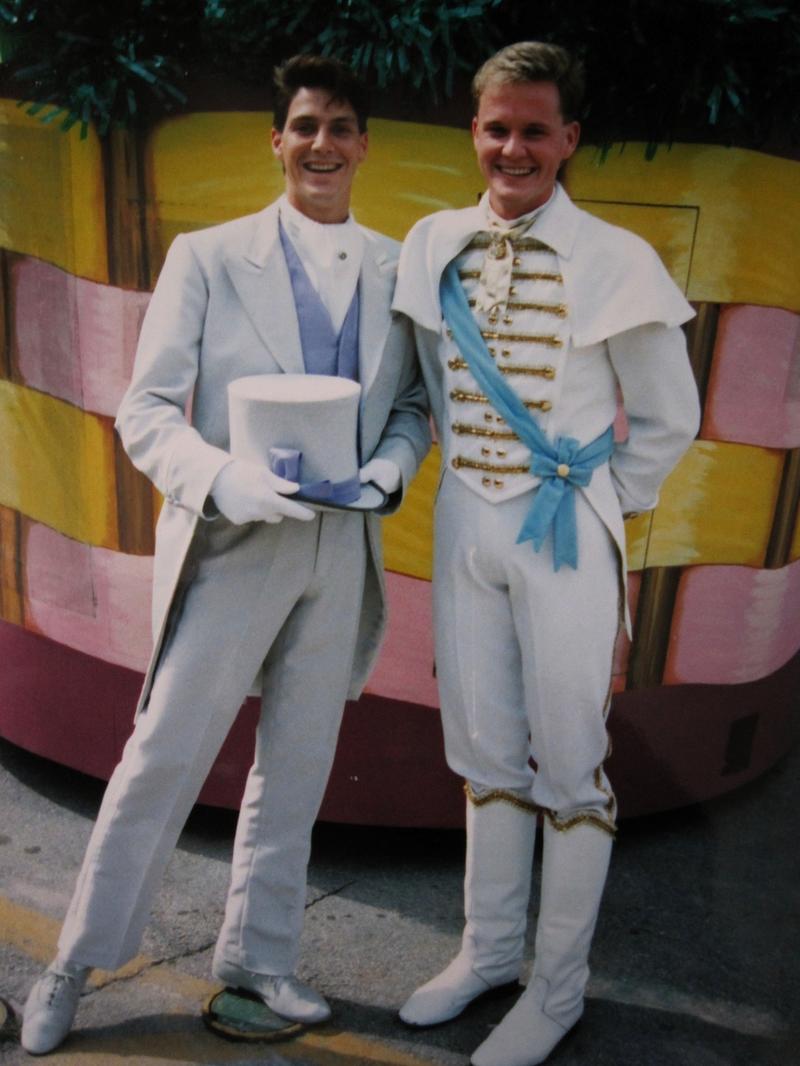 Michael Clowers and Clay Chaffin (who played Prince Charming) at Walt Disney World in 1989; the couple has been together ever since (Clay Chaffin) 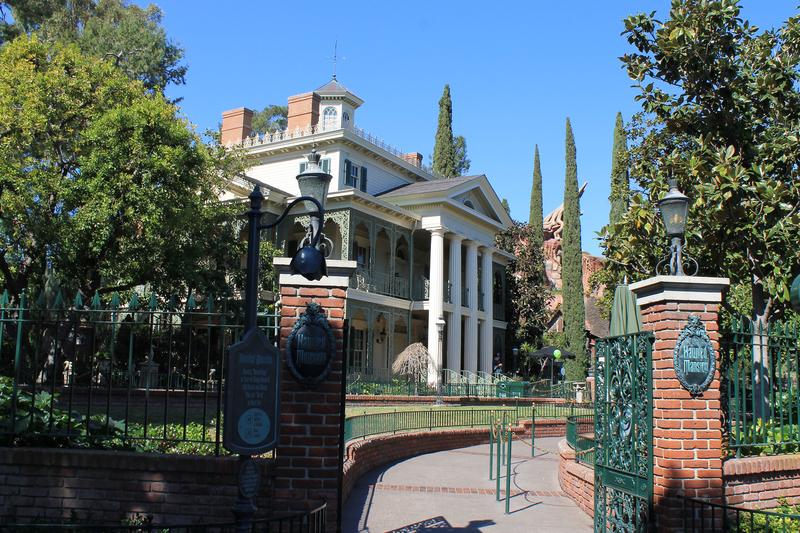 Entrance to the Haunted Mansion, an attraction in New Orleans Square, where facades are copied from real buildings in New Orleans (Loren Javier/Flickr) 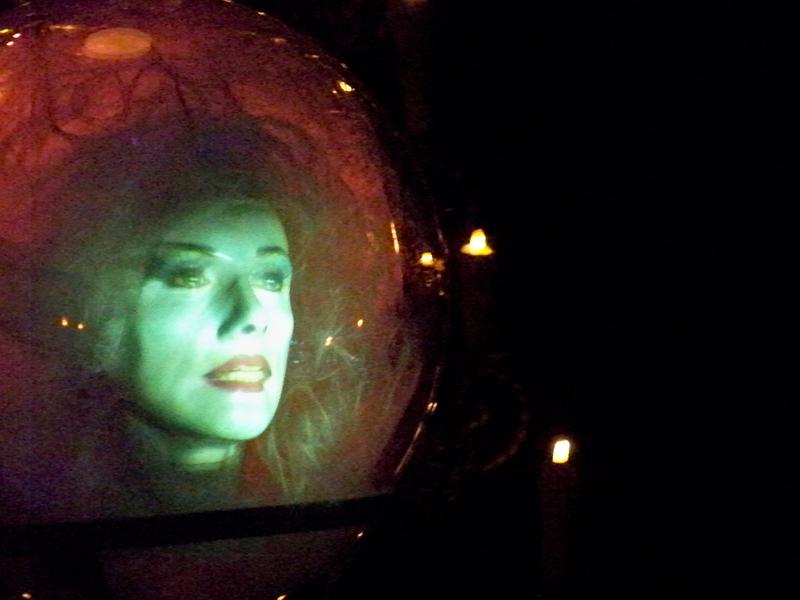 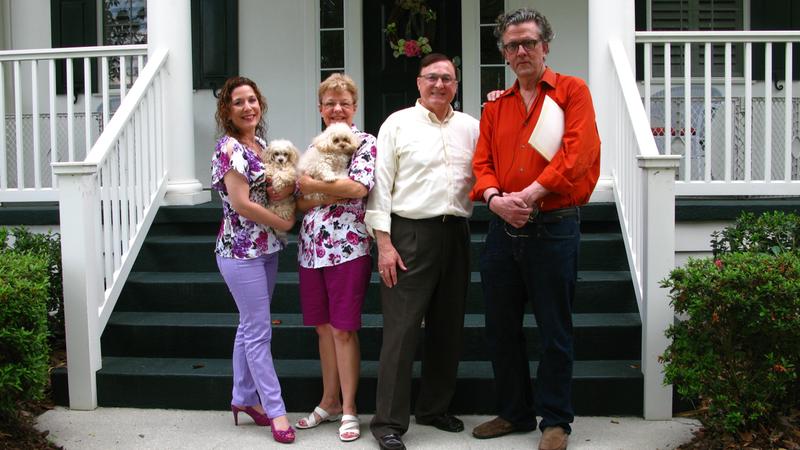 Julie, Marita, and Jim, the Siegel family of Celebration, Florida, in front of their home with host Kurt Andersen (Jenny Lawton) 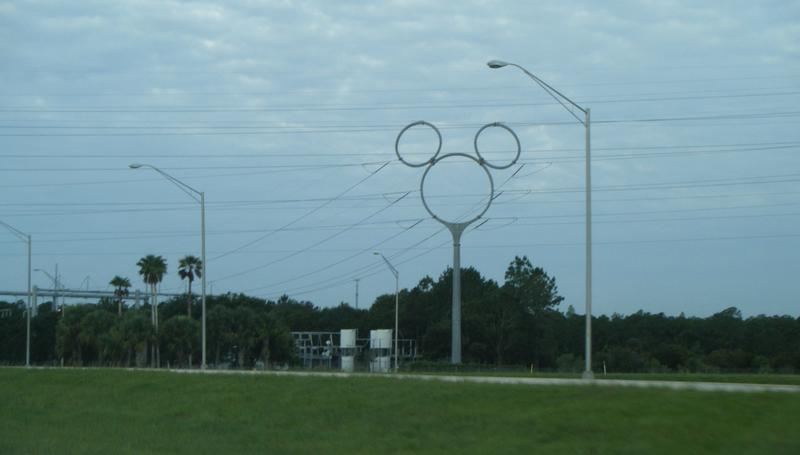 Celebration is proud of its Disney lineage: some of its electric transmission towers are shaped like Mickey Mouse (Dough4872/Wikimedia Commons) 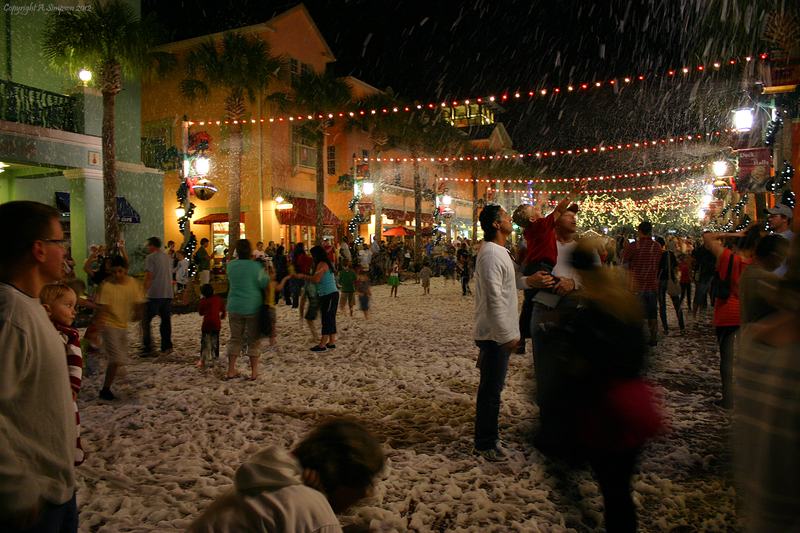 To celebrate the winter holidays, downtown Celebration is covered in “snoap” — a soapy snow substitute that falls from the streetlamps (Andrew Simpson/Flickr)