CHICAGO (AP) — A judge has ordered an Amtrak police officer be held on $250,000 bail in the shooting death of a Minneapolis man outside Chicago's Union Station.

The Cook County judge made the decision Friday after prosecutors asked that 31-year-old LaRoyce Tankson be held without bond. Tankson faces a first-degree murder count in the Feb. 8 shooting of 25-year-old Chad Robertson.

Tankson's attorney, Will Fahy, said Tankson saw Robertson turn and reach for what Tankson thought was a gun. Fahy says Tankson "reasonably believed he was about to be shot." Fahy said Tankson is a father of three and is married to a firefighter.

The Cook County medical examiner found that Robertson was shot in the back.

An attorney for Robertson's family filed a federal lawsuit Tuesday against the then-unknown officer and Amtrak seeking compensatory and punitive damages.

An Amtrak police officer has been charged with first-degree murder in the shooting death of a Minneapolis man outside Chicago's Union Station, prosecutors said Friday.

Robertson was taking a bus from Memphis, Tennessee, to Minneapolis and was on a stopover in Chicago when the shooting occurred. Robertson and two friends went to Union Station to stay warm while they waited for their onward bus, but two officers aggressively confronted them so the three friends got up to leave, Robertson's sister, Nina Robertson, has said.

The officers then confronted them again outside the station and accused one of them of smoking marijuana. An officer searched the men and when he put his hands in Robertson's pockets, he ran, the sister said. That's when one of the officers opened fire.

Chicago police say they found cash and narcotics on Robertson, but no weapon. 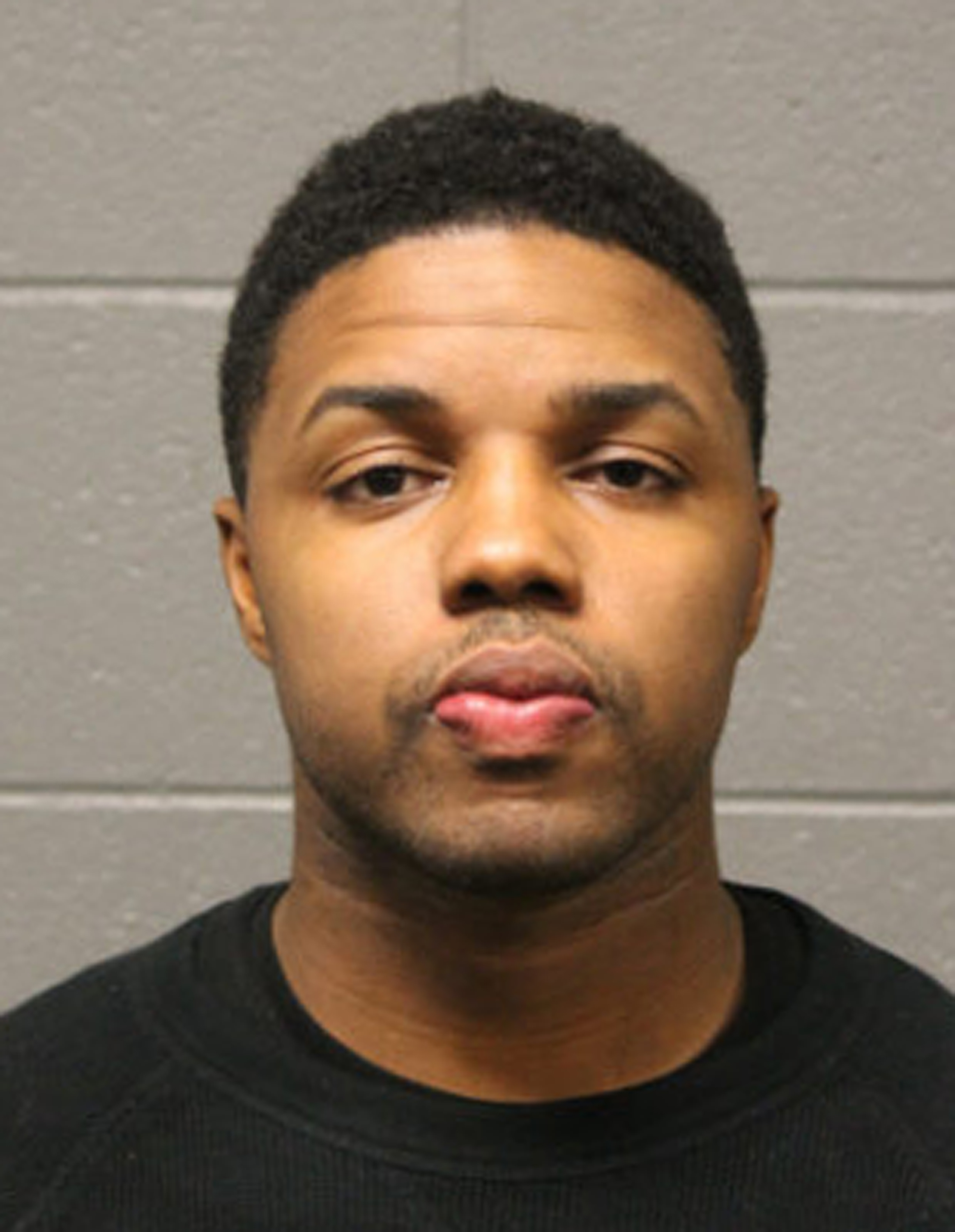 Amtrak officials said Friday that they are cooperating with Chicago police and prosecutors but that they can't comment further. Amtrak has put the officers involved on administrative assignment.

Civil rights activist Mel Reeves said the charges filed against the officer indicate "something went wrong severely that night. That clearly (the officer) had no reason to shoot Chad Robertson."

Tankson did not immediately respond to phone messages left Friday seeking comment. He is scheduled to appear in bond court Friday.