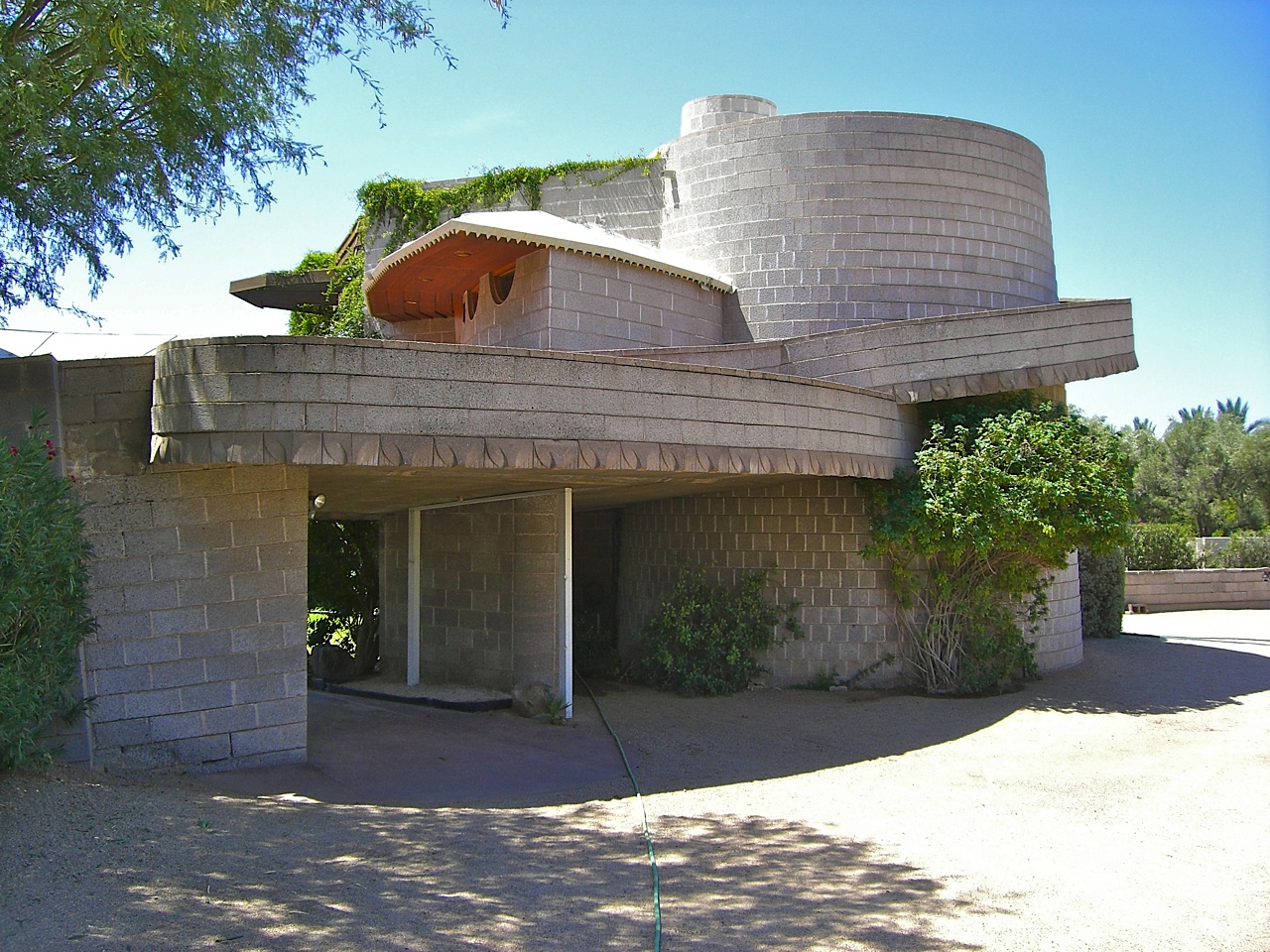 A Phoenix home Frank Lloyd Wright designed for one of his sons was saved from near-certain demolition Thursday when a preservation-minded buyer purchased the architectural icon under a deal put together with the help of a Chicago-based Wright conservation group.
The Frank Lloyd Wright Building Conservancy — part of a team of Phoenix and national preservationists who had been working for months to spare the David and Gladys Wright Home from the wrecking ball — located the anonymous buyer six months ago. The team will also help set up a non-profit group in Arizona that would restore, operate and maintain the 60-year-old house. It is likely the home would be a house museum.
"It is a gift to the people on Phoenix, a gift to the worldwide architecture community and to everyone that cares about the history of modern architecture," Frank Lloyd Wright Building Conservancy President Larry Woodin said in a news release.
"This is great news," Phoenix Mayor Greg Stanton told the Arizona Republic newspaper. "I know its in good hands with the Conservancy."
The new buyer purchased the nationally-recognized home — its spiral floor plan was informed by Wright's own Guggenheim Museum in New York — from a custom home builder who created a furor by announcing plans to demolish the structure and build two residences on its two-acre site. Two buyers then stepped up separately to rescue the home, but neither deal was consummated, raising fears the home would be demolished. Meanwhile, the Wright Building Conservancy worked behind the scenes to bring the anonymous buyer to the deal.
Under the deal, the owner would consent to city landmark status for the home--but the designations are only valid for three years in Phoenix. The home would also be listed on the National Register. 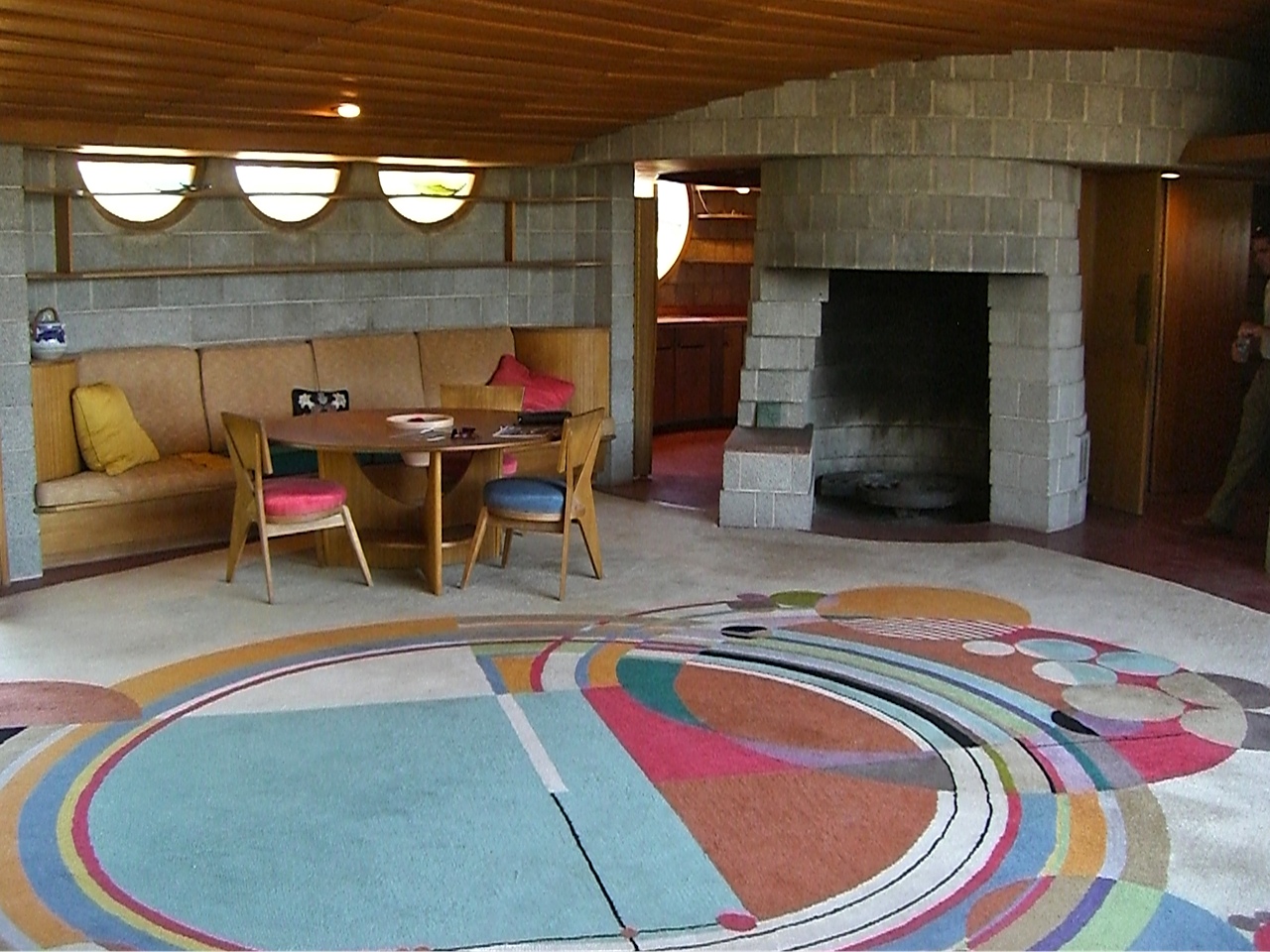 Completed in 1952 and made of concrete block, the David and Gladys Wright Home represents the architect's experiments with bolder forms and new materials late in his long career. The four bedroom, four bathroom house features an original swimming pool and a guest house. On the inside, the house has a rug, a table and four chairs all designed by Frank Lloyd Wright. David and Gladys and their family were the home's only residents. David died in 1997 at 102. His wife owned the home until she died in 2008 at 104.