Last year, Curious City talked to many funny people to find the answer to the question, “Why is Chicago such a destination for improv?” This week, we feature an extended interview we did with actor and improviser T.J. Jagodowski. Jagodowski has been a member of The Second City and a regular performer at iO Theater, where he co-stars with David Pasquesi in the improv show, “TJ & Dave.” He’s also appeared in movies like Stranger Than Fiction and is perhaps most well known as the guy from the Sonic Drive-In commercials. 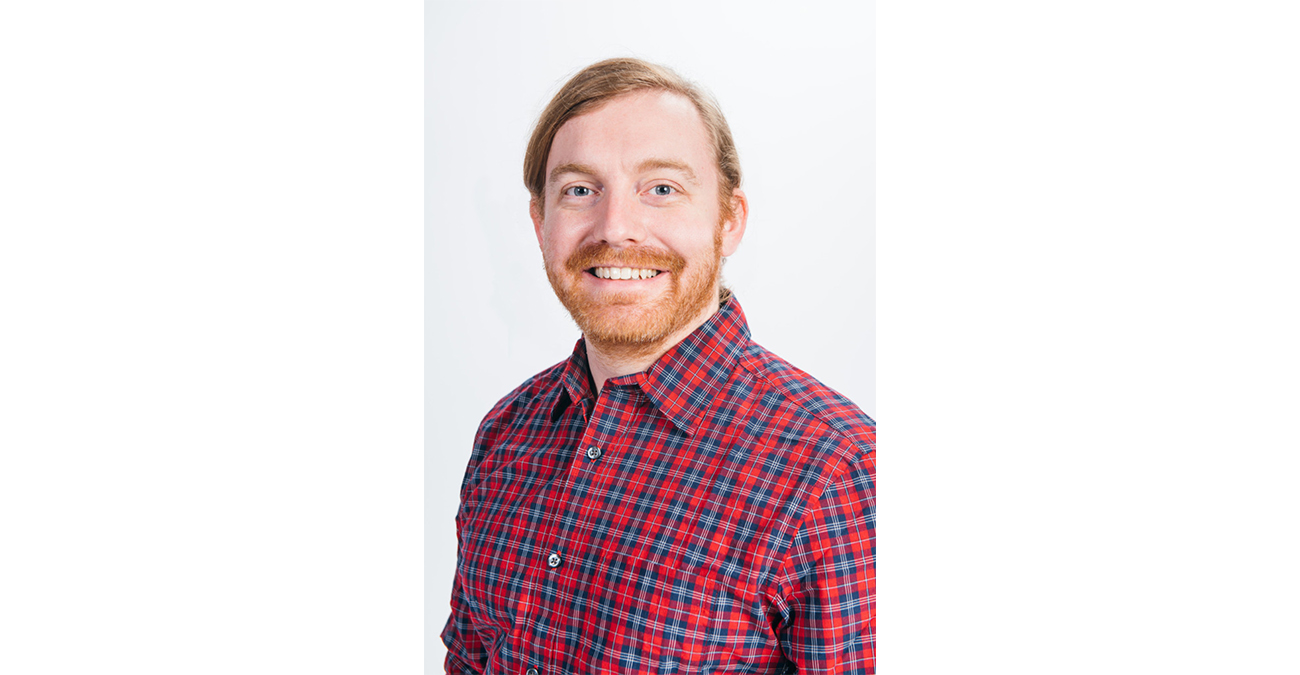 Ty McCarthy is a zoning and permitting specialist for a telecommunications company in Chicago. Before moving to Chicago’s Logan Square neighborhood a few years ago, he lived in Oklahoma City, where the improv scene wasn’t quite as robust as Chicago’s.

Now an improviser himself (thanks to the classes he took at iO), Ty was surprised to learn that the artform was invented right here in Chicago, where the less competitive environment and distance from Hollywood helped it grow and thrive.

“You do get the feeling that it’s a cultural thing — that there’s something in the air that breeds it here, and that’s really cool,” Ty says.

He’s says he’s not looking to get famous from improv, just learn the craft and now that he knows why Chicago is such destination, he’s pretty sure he’s come to the right place.

Jimmy Carrane is an improv instructor and the host of the podcast, Improv Nerd.