Officials are planning a two-year facelift to develop neglected parts of the Riverwalk and bring new businesses to the area. 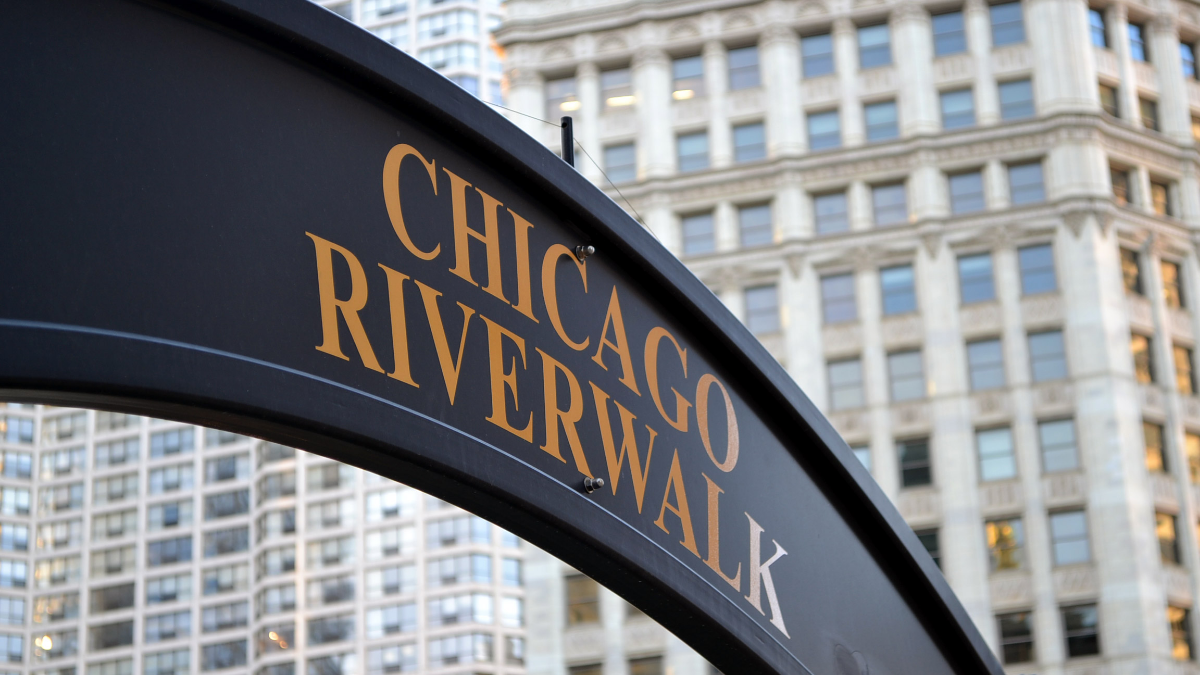 Remembering the Chicago River before the Riverwalk

Carol Ross Barney: I’m a native Chicagoan, so I’ve been here for a while and I think there are probably a lot of people who remember it the way I do. When I was a kid, I would come down to see the Chicago River on St. Patrick’s Day, and they would dye it green. But I wasn’t sure why they needed to dye it green—it was pretty green already. It just wasn’t exactly the place you’d go for a picnic lunch or anything else like that.

And so I think Chicagoans in general had become unaware of their river and the important role it played in the history of Chicago. Chicago is here because of the river—particularly because this is a very efficient spot to transfer goods, where the river meets the lake. And in the founding years of our country, that was a super important thing and it made Chicago great.

Ross Barney's vision for the Riverwalk

Ross Barney: I think if you had to say it in one word: the Riverwalk wanted to be a park. But you have to look back at [the Chicago River's] history and heritage, too. After Chicago’s founding, it was used mainly as a transportation artery. And when [architect Daniel] Burnham wrote his plan in 1909 Plan of Chicago, he recognized that the river was no longer going to be the main traffic artery, but he thought that it was still very important both to the civic life of Chicago and to the social life.

A lot of planners did think of it besides Burnham, and there have been proposals over the years. What really got it going when we were commissioned was when Wacker Drive was rebuilt in about 2000 … and it needed a lot of structural repair and the administration passed a tiff ordinance to pay for it. And there was enough money in that to do the first phase of the Riverwalk, from Michigan Avenue to Wabash. So that was the kickoff.﻿

What drives her work

Ross Barney: Almost all of the work that I do, that my studio does, is public work. I have a need to do architecture that really affects people’s lives. So we try to do projects that make the city more livable. So this was right in our strong suit, to think about the river, and to make a park there. 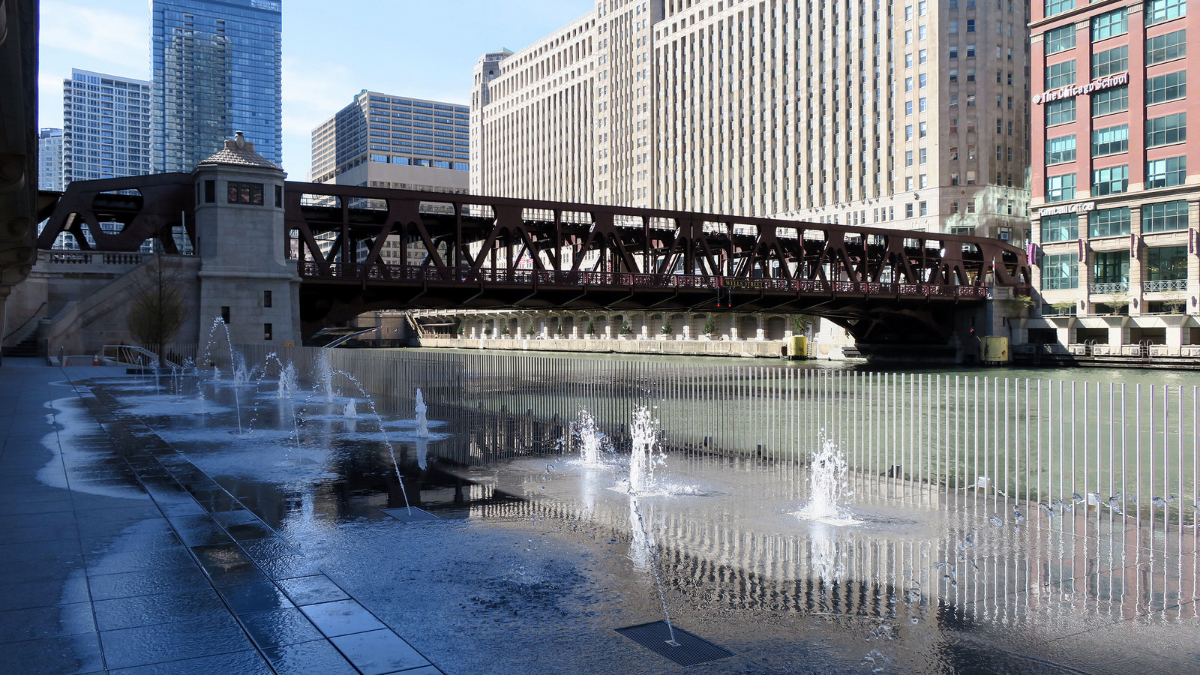 Rahm Emanuel’s role in the Riverwalk

Ross Barney: Mayor Emanuel has been the biggest advocate for the Chicago River in a lot of ways. We finished the first phase between about 2005 and 2007 and at that point the whole economy of the U.S. was just in this terrible state—so there wasn’t any more money to build more Riverwalk.

But it was really popular. People started eating their lunch, for example, at the Veterans Memorial at Wabash Plaza. And there was this real interest in doing more. [...] He essentially found the money to do the subsequent two phases at a time when money was really hard to come by. He really does love the river, and he has a vision for it. And I think that he’ll continue to improve the river—and not just in the downtown area either.

Ross Barney: Chicago has 30-some miles of lakefront, almost all of it in public lands, which is extraordinary, and we’re famous for that.

But we have over 150 miles of riverfront. And there are opportunities along the river to introduce the same type of recreational, the same type of nature space that is starting to occur in the main stem. And I think that is the greatest contribution that this design project has made to the city, is that we can extend that to the neighborhoods.

This interview has been edited for brevity and clarity. Click the “play” button to listen to the entire interview.