It’s the first episode of Kelsey Grammer’s Boss. On the roof of Chicago City Hall, fictional mayor Tom Kane is talking about one of his real-life predecessors.

“When Cermak was mayor, he used to come up here all the time. He was a Bohemian, an immigrant. He utterly lacked charisma, but he formed the first truly dominant political force this country had ever seen, because he understood something basic about people—they want to be led. 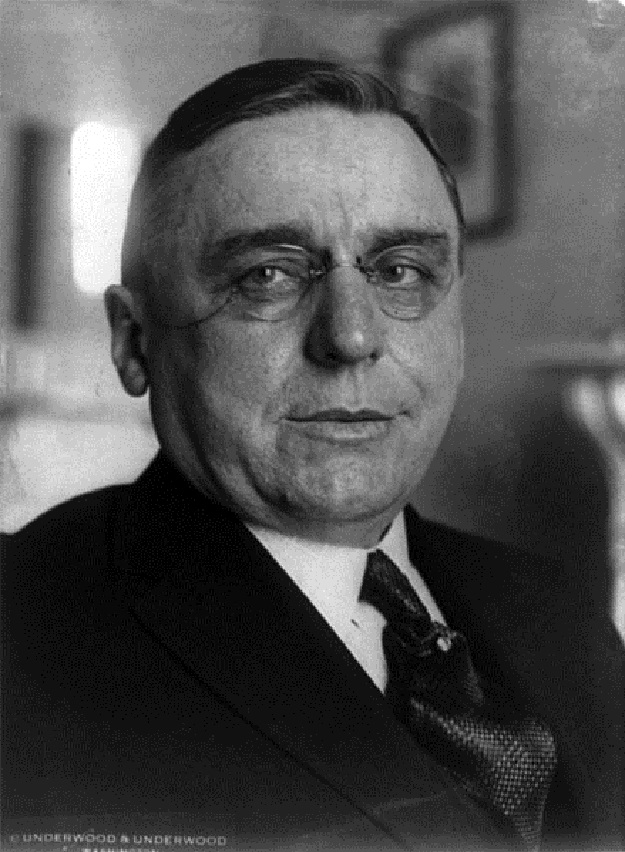 “They want their disputes settled, they want their treaties negotiated, their jobs dispensed, their mutinies punished—and they want their loyalties rewarded. To those who lead them to all they want, they give power.”
Anton Cermak did those things. And, of course, he took a bullet for FDR.
Born in what’s now the Czech Republic in 1874, Cermak grew up in the coal town of Braidwood, Illinois. He had about two years of formal education, and went down into the mines at 12. A few years later, when the mines began to play out, the family moved to Chicago.
The Cermaks settled among the other Czechs in South Lawndale. Soon noted for his skill with his fists and his high capacity for alcohol, Anton became leader of a local “saloon gang.” He started the first of many businesses, selling kindling wood from a horse-drawn cart.
He also went into Democratic politics. Over the course of thirty years Cermak worked his way from the ground up--assistant precinct captain, precinct captain, ward committeeman, state rep, alderman, municipal court bailiff, alderman again. His businesses prospered. He became rich.
And as Prohibition descended on the land, Cermak became head of the United Societies for Local Self-Government. This was a lobbying group of great influence—an NRA for booze instead of guns. 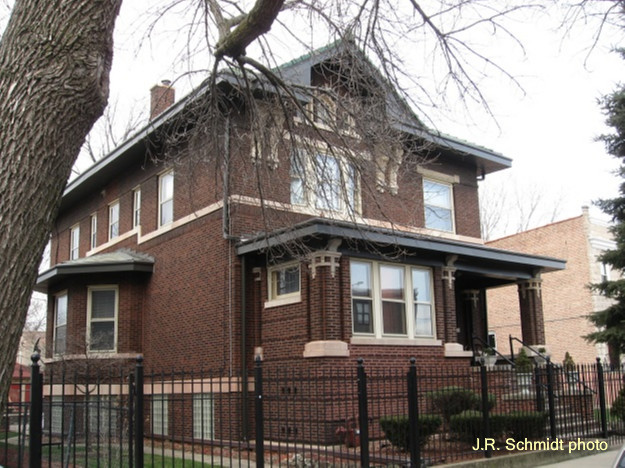 Cermak was elected President of the Cook County Board in 1922. He had become a political force to be reckoned with. He wanted to be Mayor of Chicago, but he hadn’t yet consolidated his power. Meanwhile, he arranged to have the new Cook County Courthouse located in his South Lawndale neighborhood, at 26th and California.
In 1920 Cermak built a splendid brick residence at 2348 South Millard Avenue. He lived there less than ten years. After his wife died in 1928, he found it more convenient to stay at the Congress Hotel downtown, to be closer to his work.
Cermak became chairman of the Cook County Democratic Party in 1928. This is often described as a revolt against Irish domination of the party—an explanation Boss repeats. It’s not that simple, but this isn’t the place to argue the matter. 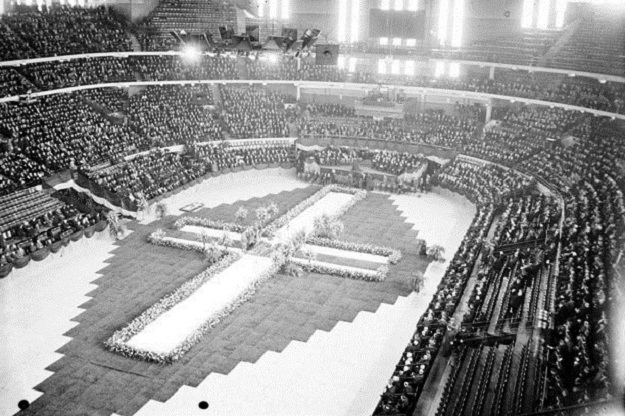 Anyway, Cermak was finally ready to run for mayor in 1931. The Depression was getting worse, and the city was tired of Big Bill Thompson. Cermak won easily.
Less than two years later, he was dead.
That's right. Despite his looming presence in the history of Chicago politics, Cermak didn’t get a chance to do much as mayor. At this writing Rahm Emmanuel has held the office about as long as Cermak did.
So many people wanted to pay their respects to the martyr mayor that Cermak’s funeral was held in the Chicago Stadium. An estimated 150,000 were on hand to witness his entombment at Bohemian National Cemetery. A few days later the city council changed 22nd Street to Cermak Road.
In 1962 political scientist Alex Gottfried wrote Boss Cermak of Chicago. Although some of Gottfried’s interpretations are controversial, it’s still the best study of Cermak’s rise to power.