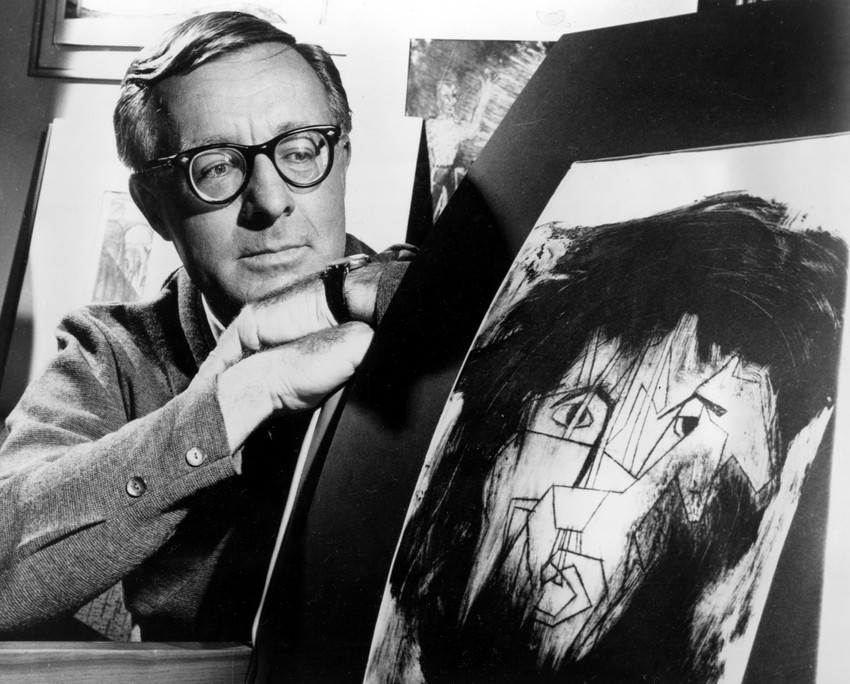 Few American writers have been as widely read by so many Americans as Ray Bradbury.

For the last half century, Bradbury’s books like Fahrenheit 451 and The Martian Chronicles have been fixtures on school reading lists and library book clubs.

A scene from François Truffaut's film adaptation of Fahrenheit 451.

A scene from the 1980 miniseries adaptation of The Martian Chronicles.

Upon his death last month, the New York Times called him "the writer most responsible for bringing modern science fiction into the mainstream."

But Bradbury was about so much more than science fiction.

As the Los Angeles Times noted in its obituary, he had an ability “to write lyrically and evocatively of lands an imagination away, worlds he anchored in the here and now with a sense of visual clarity and small town familiarity."

Throughout his long and prolific career, Ray Bradbury wrote novels and poetry, radio dramas and screenplays.  He even served as a consultant to NASA. But first and foremost, Bradbury was a master of the short story.

He wrote hundreds of short stories during his 91 years. So it's fitting that the first Bradbury-related book published since death is a collection of short stories that pay homage to the writer.

It’s a collection that features all new stories from such writers as Neil Gaiman, Margaret Atwood, Dave Eggers and Bonnie Jo Campbell.

Both men are multiple Bram Stoker Award finalists, and Weller in particular has dedicated much of the last decade to understanding the life and literature of Ray Bradbury. He's the author of, among other books, The Bradbury Chronicles and Listen to the Echoes: The Ray Bradbury Interviews.

Weller, Mort Castle and Bonnie Jo Campbell join us for the hour to discuss Ray Bradbury's legacy and his influence on American writing today.