Chicago Mayor Rahm Emanuel talked with just a few, high-profile people before deciding not to seek a third term in the 2019 election, according to one of the mayor’s closest friends.

“Michael Sacks, as you know is a very good friend of his,” Axelrod said. “I’m sure he’s consulted with Michael. I think he’s probably spoken with President Obama, President Clinton, people who were his political mentors in a way. Those relationships are deeply important to him.

“But I think he also was a little leery of consulting too widely on this decision. He very much wanted to just go out, deliver the news himself, not have it dribble out, not have it speculated upon. It’s very hard to do that in this town.” 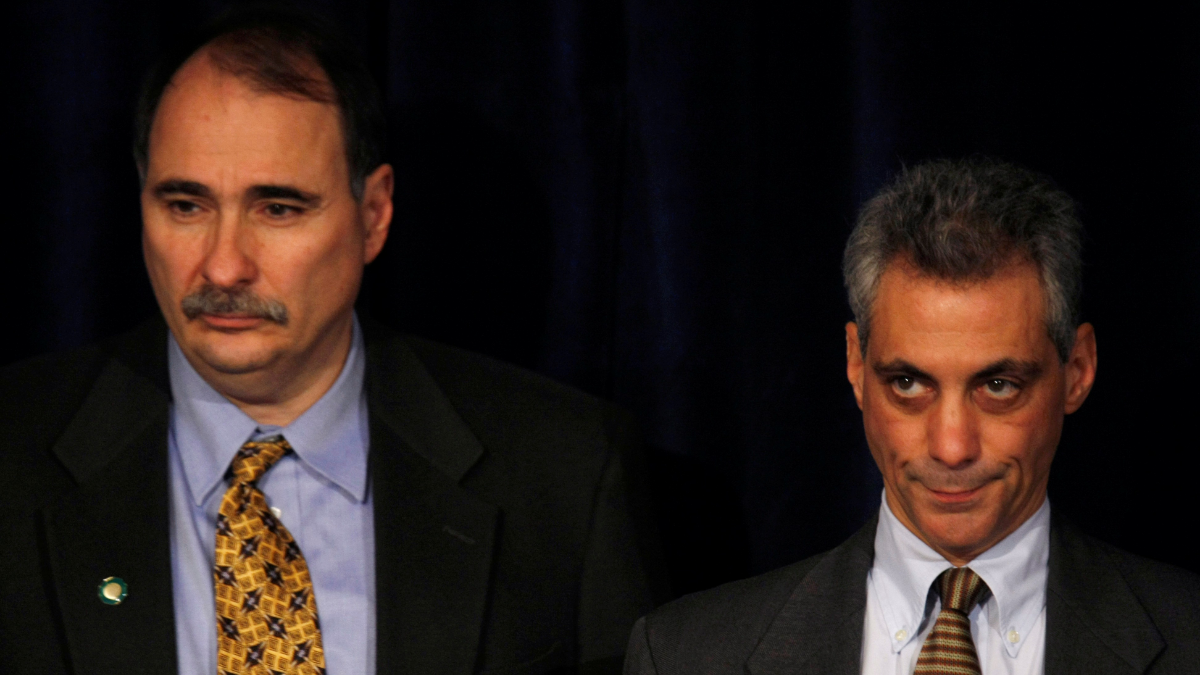 Emanuel succeeded in that respect. Some of his staunchest allies in the City Council and other political players with close ties to Emanuel expressed surprise after his announcement Tuesday morning at City Hall.

“I think, in the final analysis, he kept his cards pretty close to his vest,” said Axelrod, who has known Emanuel for more than 30 years and worked with Emanuel in the Obama White House.

I am proud of my friend @MayorEmanuel, who has given his all to Chicago for the past eight years. It takes a strong leader to govern a big, boisterous city. He has been that larger-than life figure, and our city is better for his tireless efforts. He will be missed.

Axelrod says he does not expect Emanuel to endorse any of his would-be successors ahead of the February election.

“My guess is that he would not, but I don’t know,” Axelrod said. “I think this is a new world today. It’s very likely that the cast of characters that were in the mayor’s race as of this morning is going to get much larger.”

The new mayoral hopefuls, Axelrod said, could include Emanuel “friends and allies who would not have gotten into the race if he were in [but] may well consider it now.”

Axelrod said he believed Emanuel would have won another term — and had the support of his family for a re-election run — but did not want to be on the ballot and continue doing the job after all.

“Rahm is indefatigable and that has been an asset of his throughout his political career, so it’s not a matter of being physically exhausted,” he said. “It’s a matter of staying fresh, of staying on top of things, of bringing your best every day and inspiring that in the people around you. That’s one of the challenges of long-term incumbency, is how do you do that? And he just decided eight years was enough.”

Dan Mihalopoulos is an investigative reporter for WBEZ. Follow him at @dmihalopoulos.