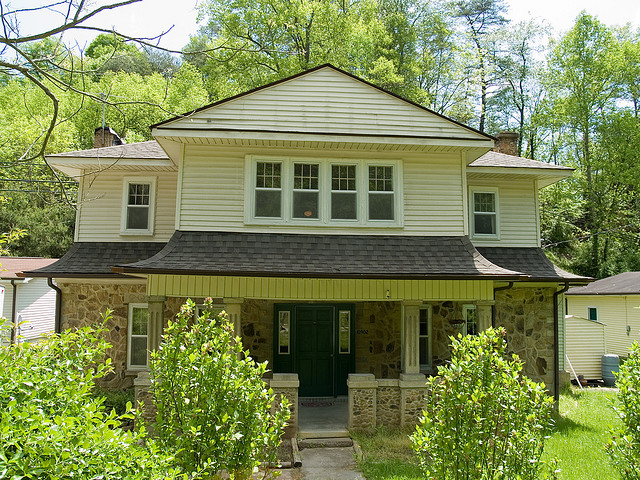 After World War II, my parents and I shared a modest sized three-bedroom apartment with my maternal grandmother and grandfather and my mother’s brother, Uncle Joe. My father and uncle worked together as laborers. My grandfather, who was in poor health, only worked on occasion. My mother worked part time as a secretary. And after I started first grade, my grandmother worked three days a week packing cookies at the Salarno Bakery Company.

I for one loved our living arrangements, and although I may be guilty of excessive nostalgia, so did my family. To begin with, I never had a baby-sitter. Somebody was always at home to take care of me. My uncle and my dad played catch with me almost every night. Grandma would tell me stories, Mom would read to me. Grandpa taught me how to play checkers and solitaire.

We were by no means an unusual family household. After World War II, even when everyone had a job, housing was hard to find. Even before the war, according to Pew Research, because of a Depression induced stagnant real estate market, almost 25 percent of the population lived in a multi-generational home. It was not until the building boom of the 1950s and '60s and the birth of modern suburbia that the private fiefdoms of nuclear families came to be commonplace.

According to a recent United States Census Bureau report, the instances of multigenerational families — adult children, often with their children, living in their parent’s house — is on the rise. Since 2010, shared households account for 18.7 percent of all American households. Although every family has a slightly different reason for shared family life — unemployment, mortgage defaults, illness — the “Recession” undoubtedly the main precipitating factor behind this growing trend.

In August of 2012, New York Times writer Jennifer Conlin along with her husband, three teenage children and a dog, were forced to move into her parents’ home. Her initial response was both embarrassment and the desperate fear of losing privacy and independence. But, after her initial fears wore off a bit and they started to get used to each other, Conlin’s had a startling epiphany. The house wasn’t huge, but it was big enough. Her retired father loved taking the kids to school and schlepping them to soccer practice and music lessons. Her mother rediscovered the joys of cooking. Her husband took over the yard work. And she took on the duties of quartermaster. Simply put, it worked!

In effect, said Conlin, she came to see how smart multigenerational, immigrant families have been throughout history. Initially they may have had no other choice; but sometimes, necessity produces unexpected and beneficial results.