On November 4, WBEZ hosts Niala Boodhoo and Melba Lara, along with producers, technicians, politician wranglers, event staff and over 200 locals descended upon the corner of Randolph and Halsted and covered the elections from 6 p.m. until just after 11 p.m.

Off the microphone, we were entertained by performers from Oracle Theatre, storytellers Dana Norris and Jim Padar, and the muilti-talented Andrew Edwards on keyboard.

It was a night to remember. 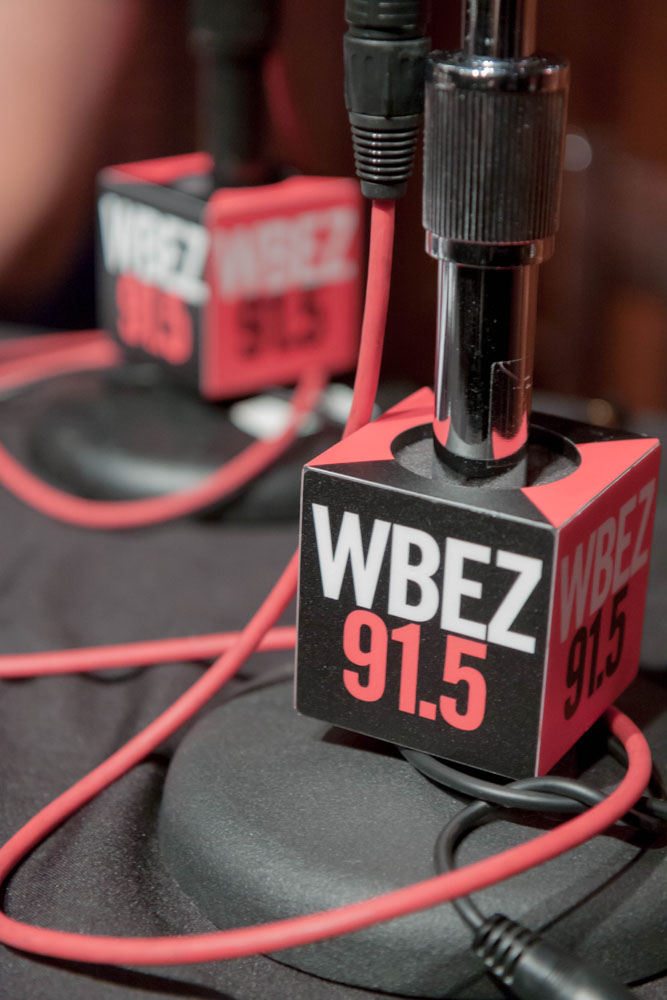 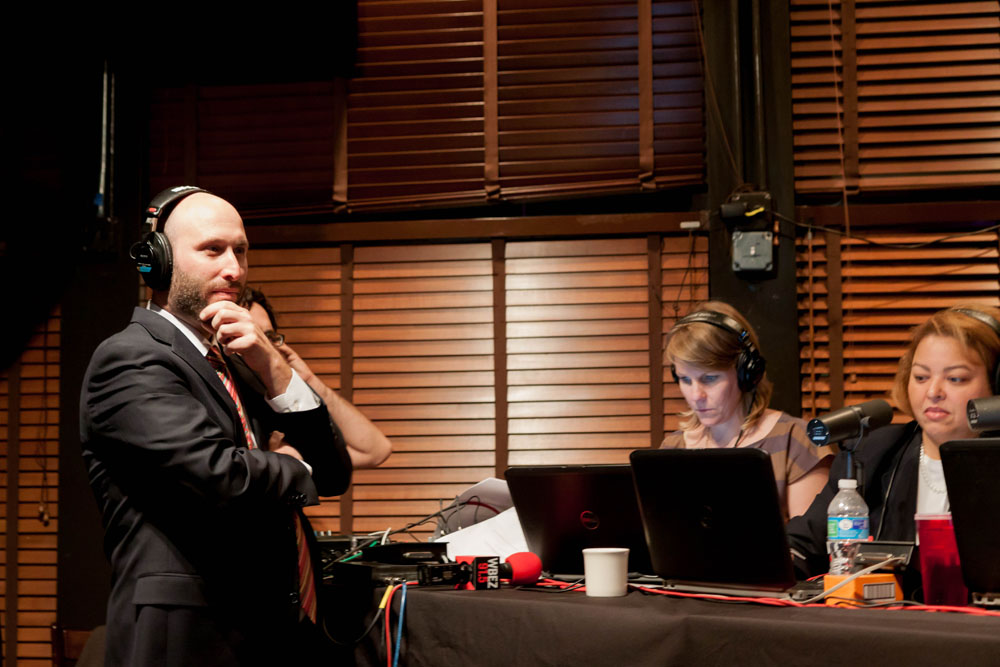 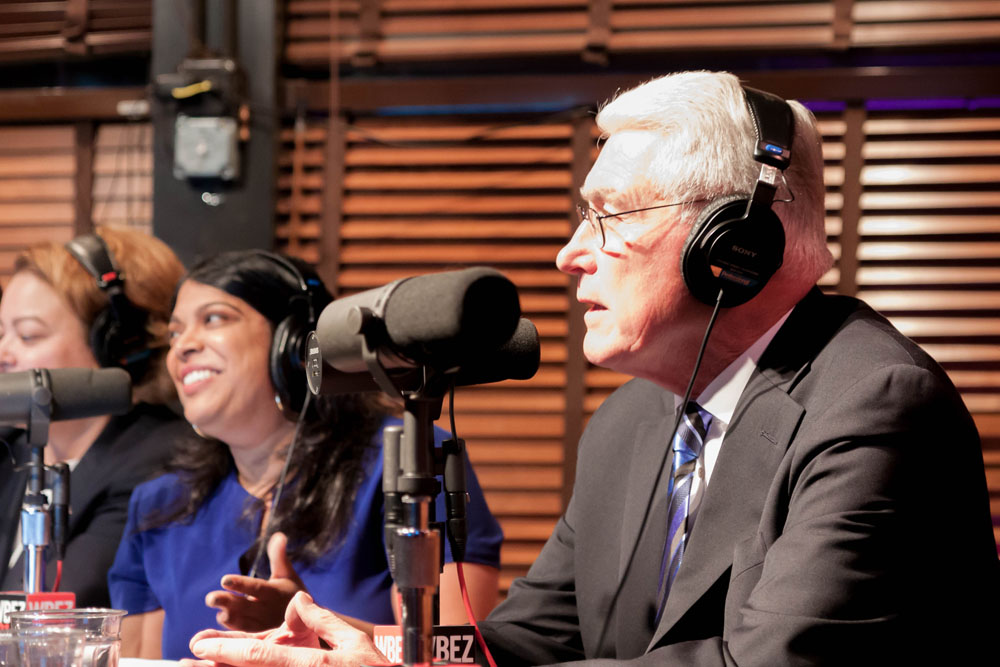 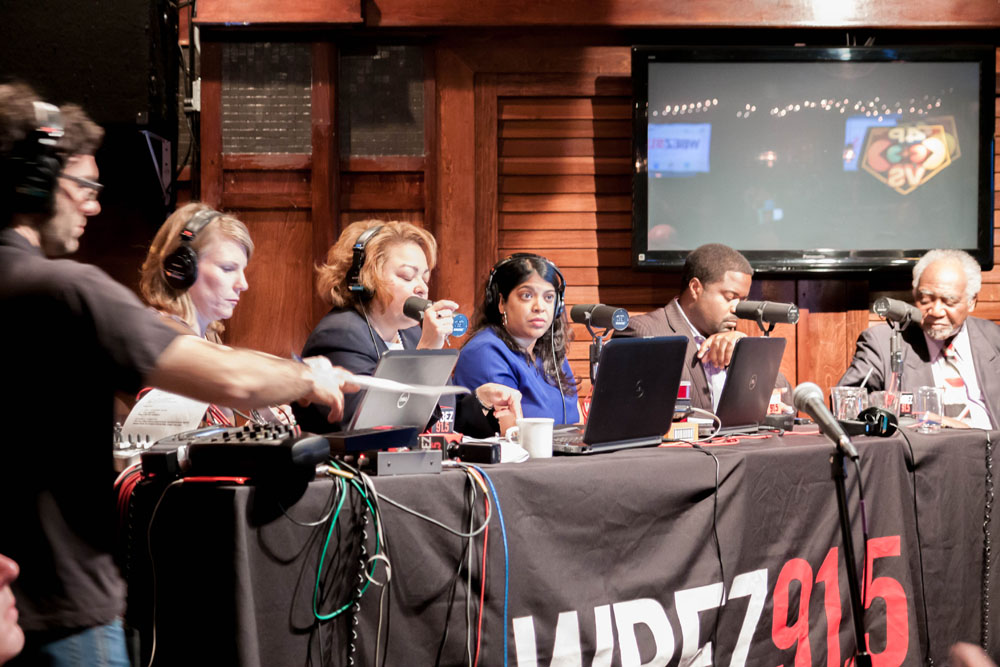 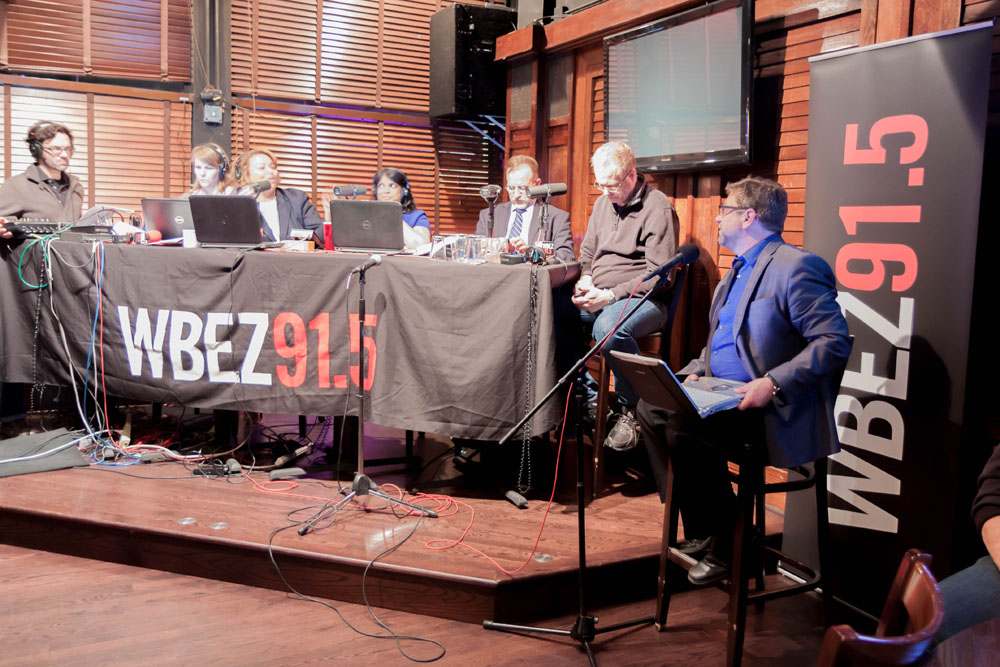 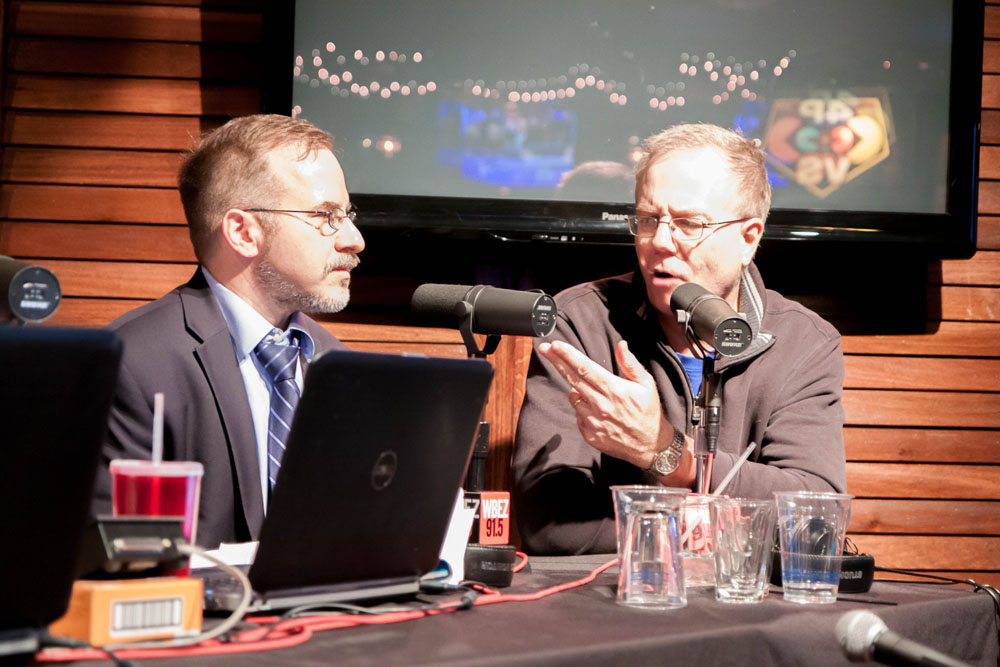 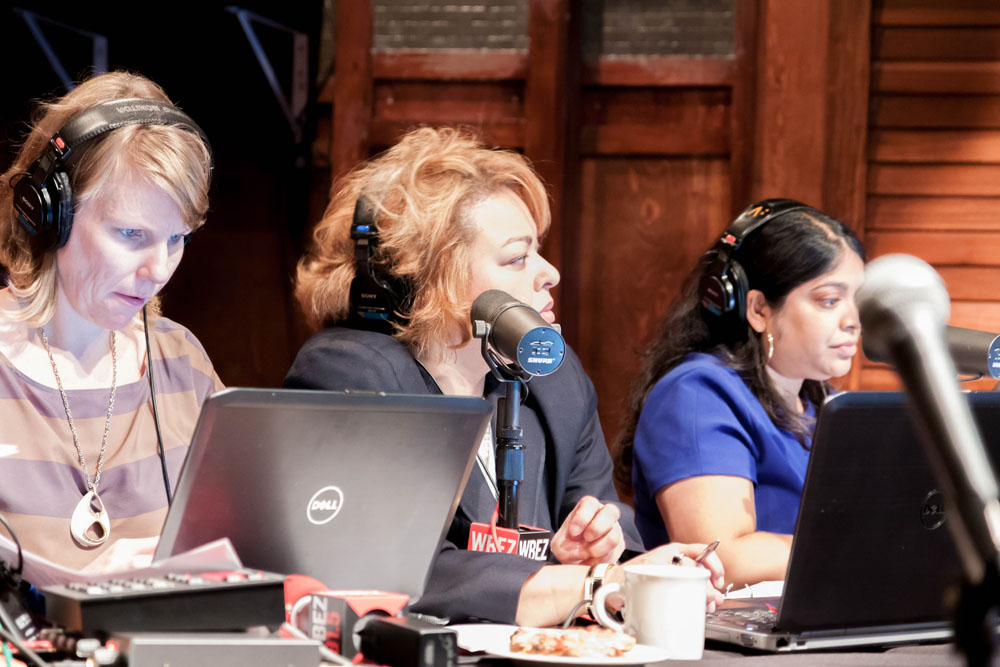 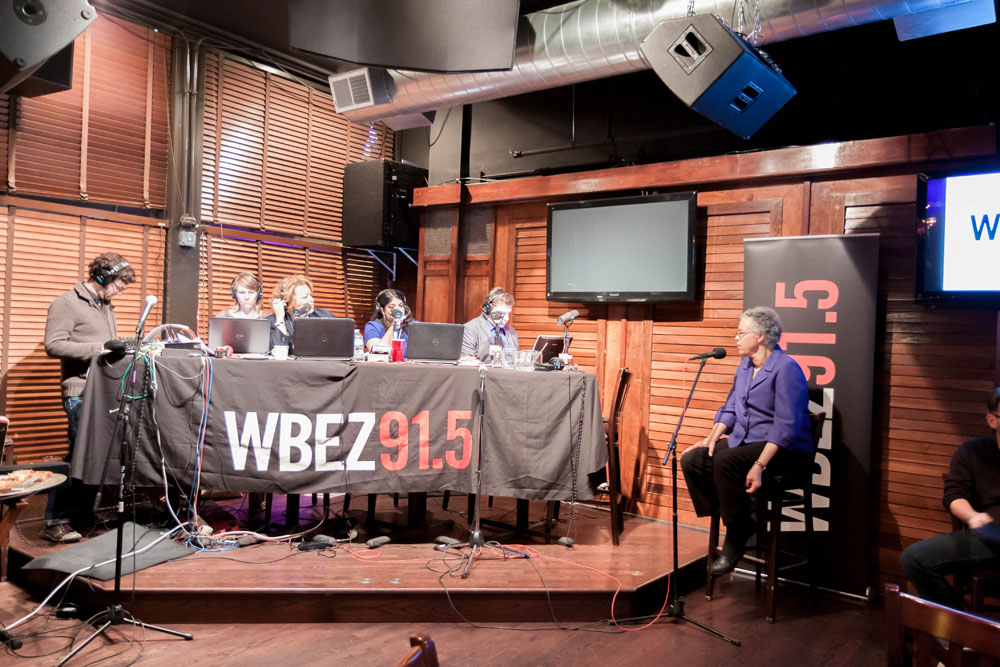