When Berwyn resident Elizabeth Kurr knocked on doors in 2017 to convince her neighbors to support a tax hike for Berwyn South School District 100, the message she and other referendum supporters pitched was simple: The district needs more money.

The state was in crisis. Berwyn South was underfunded and trying to prevent cuts.

“So, nothing new — no further investments — it was just keeping what we had,” said Kurr, a substitute teacher in the district.

Referendum supporters had a chart showing homeowners just how much they’d pay per month if the referendum passed. “Say, like an extra $5 to $10 to $20 a month,” said Kurr. “It was modest — it was sort of, ‘For a cup of coffee, for a Frappuccino a day, you can support Berwyn South School District 100.’”

Berwyn voters had rejected a previous attempt to raise taxes in 2014. But this more modest proposal passed 54 to 46 percent in April 2017.

It was the first time in 30 years Berwyn South schools had passed a referendum.

School officials estimated they would collect about $2.2 million dollars extra. That is, until tax bills landed last month, and it became clear the district was scheduled to take in more than double that amount.

Now, school board members and district officials are apologizing for levying far more than they say they meant to take in and are considering ways to return money to taxpayers. They say Cook County’s triennial reassessment of the community — which determined property values are up a whopping 22 percent — is driving skyrocketing tax bills.

More than 44 percent of residents in Berwyn South District 100 have seen their tax bills jump 20 percent or more, according to Berwyn Township Assessor David Avila. 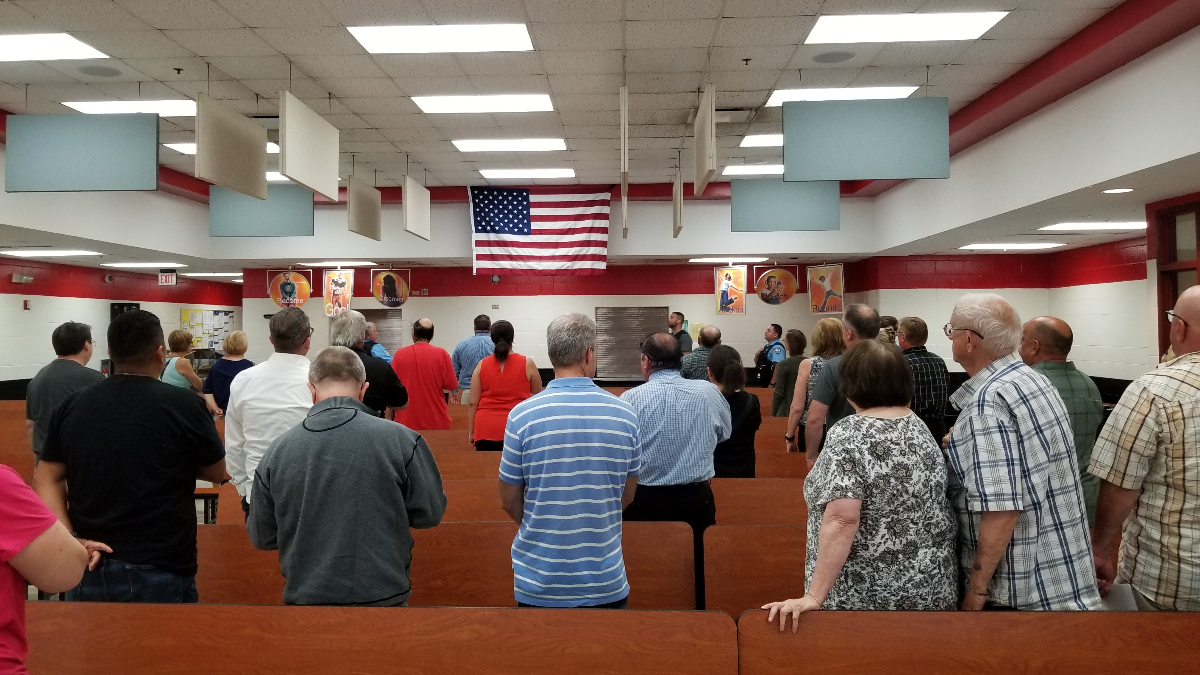 “My taxes went up to $9,529.27,” Martha Reyes told school board members last week at a special meeting called to deal with what has become a crisis for many. “I’m 77 years old, and working full time so I can pay my taxes and my mortgage. I have to be working until 100 to live in Berwyn and pay for it,” said Reyes, who said she’s lived in the city for 22 years.

Edwin Rivera said he bought a single-family, wood-frame home in Berwyn 18 months ago. He was attracted to the community in part for its lower tax rates, he said. His last tax bill was $2,500; this one is $7,284, he told school board members.

School board president Mark Titzer says the district’s calculations were thrown off by the increased property values.Titzer, who is the chief financial officer at Dominican University, said he’s been racked by “many sleepless nights.”

“I simply did not foresee this outcome — nor do I believe others did either,” he told the 100 or so people at last week’s meeting. 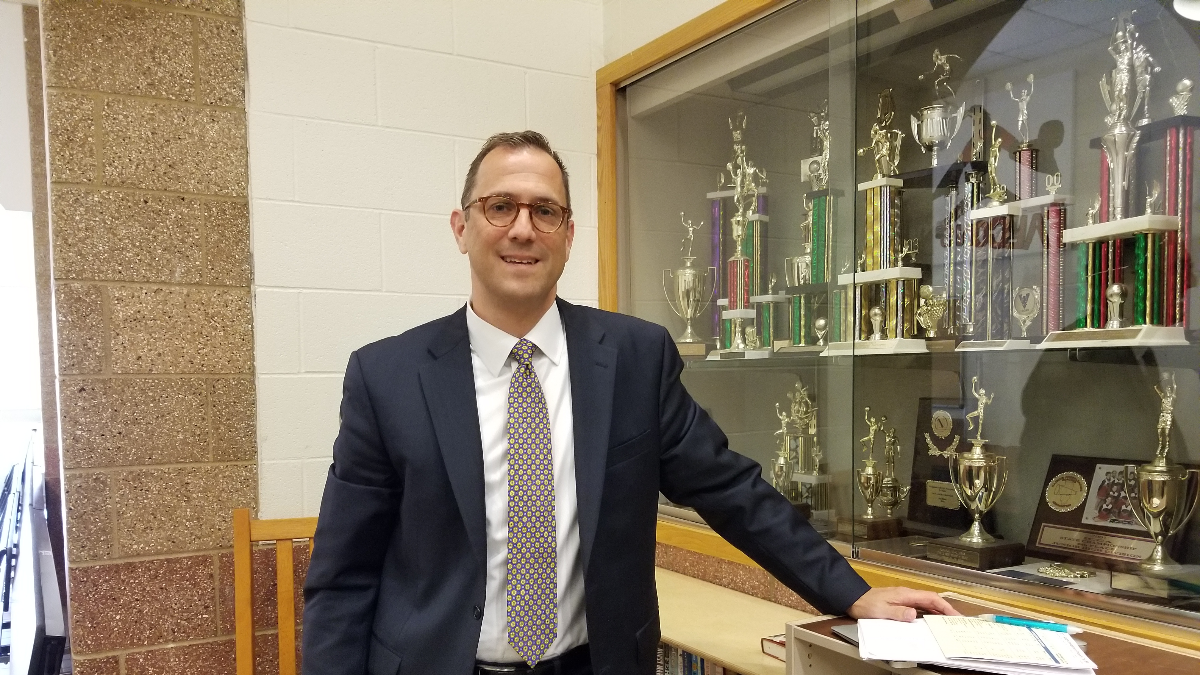 At the recommendation of the school district, Titzer and other board members levied for $19.6 million for the 2017 tax year. Titzer said that in hindsight, that amount was “inconsistent with the stated intent of the April 2017 referendum question.”

The district was trying to capture every cent it was entitled to under its new tax rate, school officials explained. They said they never anticipated that property values — which have mostly declined in recent years — would spike up by more than 20 percent. And they said there were other unknown factors they had to guess about to set their tax levy — from state equalization rates to appeals and exemptions to an expiring TIF.

Tax caps that would normally protect homeowners from dramatic jumps in their tax bill because of increased assessed property values were removed because of the referendum. (And how exactly property is being assessed in Cook County is its own separate controversy.)

While the referendum proposed raising taxes $160 per year per $100,000 value on a single-family home, in actuality, homeowners are paying $230 more, according to a calculation by the Cook County Clerk. Residents said the school board’s miscalculation would have serious consequences for working-class Berwyn.

“I know we all make mistakes, and you guys made a doozy,” resident Teresa Figueroa told board members. “Somebody is going to lose their home because they can’t afford $400 more every month. And who’s gonna tell their children, ‘Sorry, we have to move out of our house because District 100 made a mistake.’”

Ali ElSaffar is not sure the school board is to blame for this. ElSaffar is the township assessor in neighboring Oak Park — where something similar happened last year.

“I don’t know if there’s really a bad guy in this thing. It’s got a bad result — that’s clear. There’s a lot of people hurt. But this is what sometimes happens in a complicated system that’s not really designed very well, with people who don’t totally understand it,” ElSaffar said.

ElSaffar said school boards are forced to do too much guesswork when they set their tax levies — the whole process needs to be simplified, he said.

Oak Park schools taxed people less this year in order to compensate for taking more than they told the public they would last year. That’s something the Berwyn school board is now considering. They’re also mulling rebate checks. But nothing will happen before taxes are due Aug. 1.

“We need to find another way to fund schooling like other states have done. And we can’t keep putting schools on the backs of homeowners,” said Avila.

Kurr, the substitute teacher who worked to get the referendum passed, said she feels like the district unwittingly misled people — and she did too, knocking on those doors.

“I do feel awful,” said Kurr. “It’s when you think that you’re doing a positive thing, and the unintended consequence makes it just a really bad thing — and it’s something that could really affect people’s livelihoods — that’s what I personally feel horrible about.”