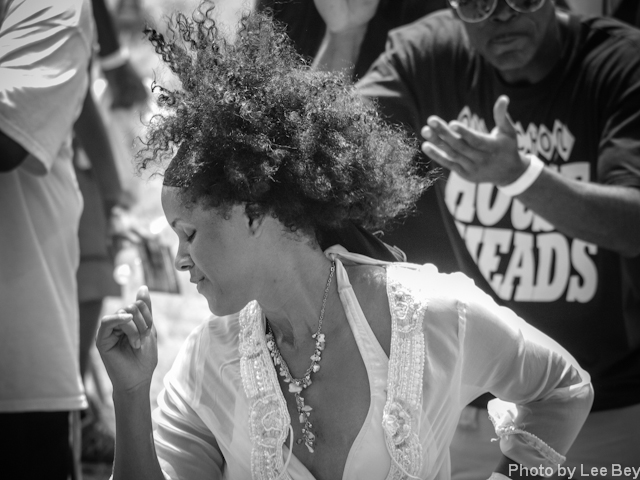 In this space a year ago — almost to the day — I marveled over the temporary transformation of the old U.S. Steel site in the South Chicago neighborhood into an outdoor festival featuring the Dave Matthews Caravan.
The Caravan performances made for big news. But the Chosen Few Old School Reunion Picnic, held in Jackson Park on the Caravan's second day, was relegated to radio traffic reports telling motorists to say away from the park because of crowds and street closures. That an event was going on there, too — something worth seeing and at least 50,000 people showed up — wasn't even worth reporting, it seemed.
The picnic is a big event that honors house, a rythmic pulsating dance music that originated here in clubs in the late 1970s and early 1980s and gave birth to other musical styles including trance and techno. This year, my camera and I took a break from architecture and attended the 22nd annual Chosen Few picnic held Saturday in Jackson Park in the shadow of The Republic, the big gold statue at Richards and Hayes drives.
On paper, the Chosen Few picnic is a day-long event of live DJ'd dance music and other performances. In reality it's a massive outdoor dance party, family reunion, a cook-out and a celebration all rolled into one.The space in front of the stage becomes a massive dance floor where house music is pumped over giant speakers that drives the beat into your bones until you can't help but move your body. . . . 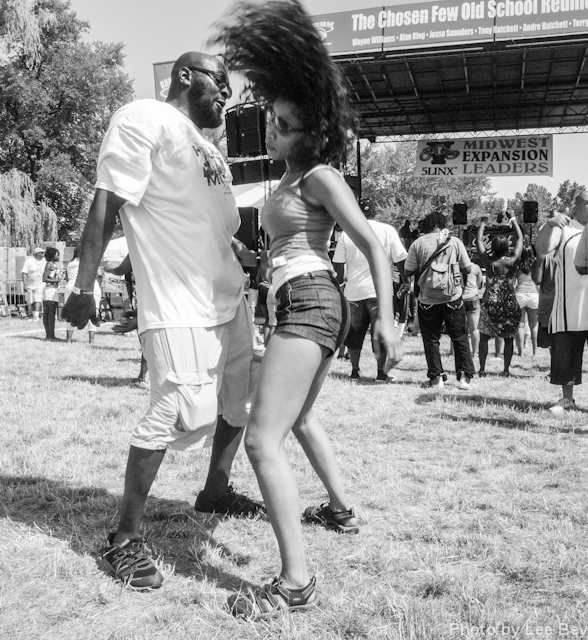 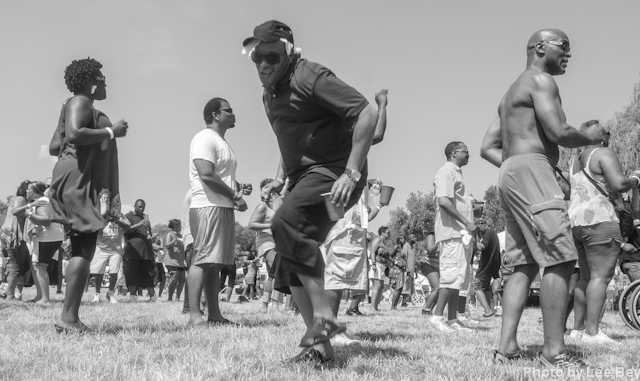 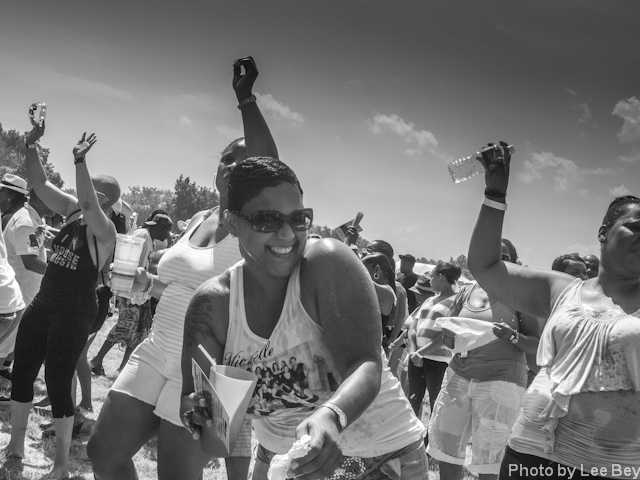 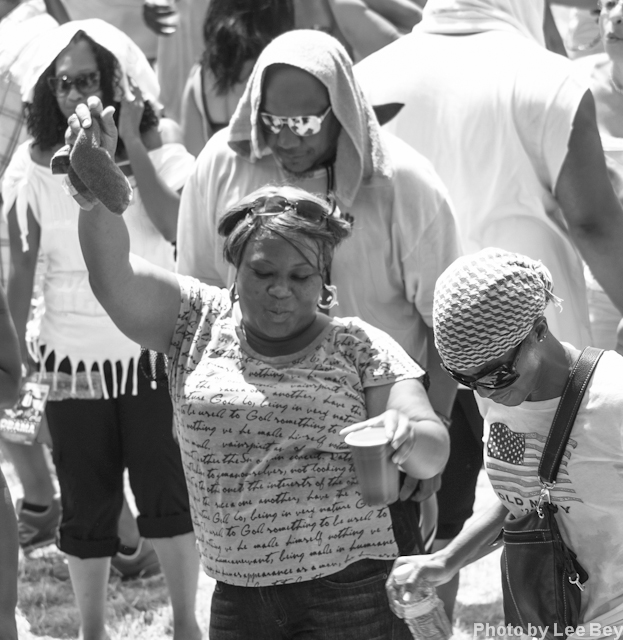 Here, a member of the dance group Chi-Caribena performs for the crowd: 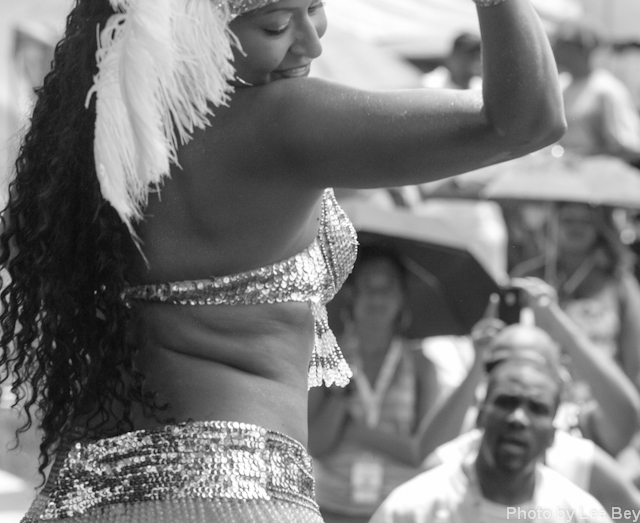 David Risque, whose shirtless physique and array of headdress have been a staple of the house music scene for decades, performs: 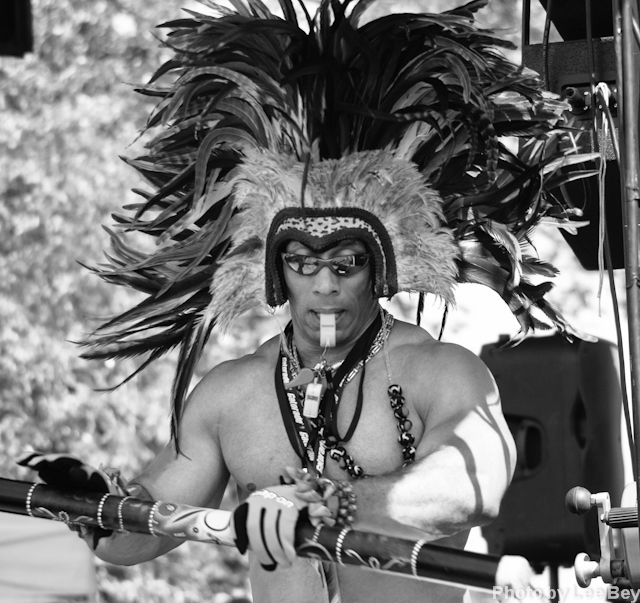 The picnic's name comes from the title of a group of DJs called the Chosen Few who were among those who pioneered house music Chicago in clubs such as the Playground, the Warehouse and Sauers. This hotmix gives a glimpse of what those early days sounded like. (WBEZ's Alison Cuddy discusses house and Chosen Few DJs Wayne Williams and his brother Jesse Saunders in her Weekender segment.)
The clubs are gone now, which is the nature of the game, I suppose. New York's legendary Studio 54 closed 30 years ago and the building houses a theater company. NYC's Paradise Garage, where DJ Larry Levan held sway of a scene very similar to that of Chicago's, is a Verizon phone facility. I still wish Chicago would consider landmark status for some of the extant house music sites.
However the music lives on. And as the city develops a new plan designed to showcase the city's cultural strengths on a national and global stage, here's hoping there is much room for house music.