The perfect summer read has both tangible and intangible qualities, according to two Chicago-area bookworms.

“I feel like the book should be the vacation whether you actually take it on a vacation or not,” said Nina Barrett, owner of Bookends and Beginnings in Evanston. “I would like it to take me somewhere that I haven’t been before, the way a good vacation does.”

George and Barrett talked with Morning Shift host Tony Sarabia about the books they loved reading this summer, both old and new. Below are a few of their suggestions. 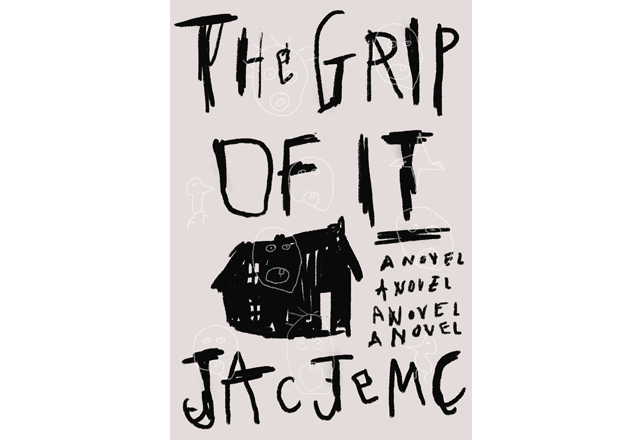 by Jac JemcThe Grip of It

Rebecca George: It’s a gothic horror. It’s absolutely fantastic. It’s very Shirley-Jackson-esque and you’ll love me after you read it.

From the publisher: “Written in creepy, potent prose, The Grip of It is an enthralling, psychologically intense novel that deals in questions of home: how we make it and how it in turn makes us, inhabiting the bodies and the relationships we cherish.” 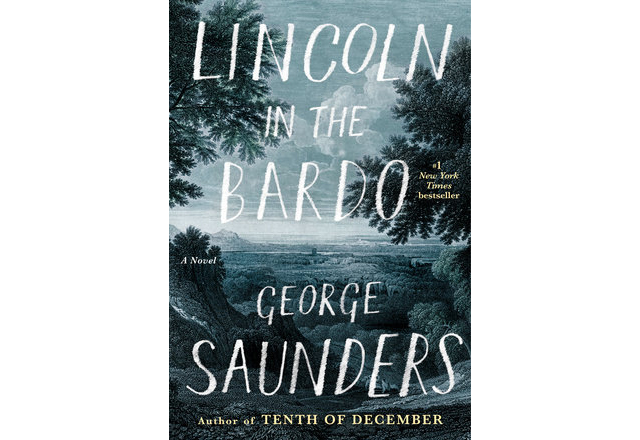 by George SaundersLincoln in the Bardo

Nina Barrett: I think that the most brilliant thing a fiction writer can do is combine light and dark because both of them become more powerful that way. And I think this book is such an awesome example of a book that is genuinely emotionally profound.

From the publisher: “Lincoln in the Bardo is an astonishing feat of imagination and a bold step forward from one of the most important and influential writers of his generation. Formally daring, generous in spirit, deeply concerned with matters of the heart, it is a testament to fiction’s ability to speak honestly and powerfully to the things that really matter to us.” 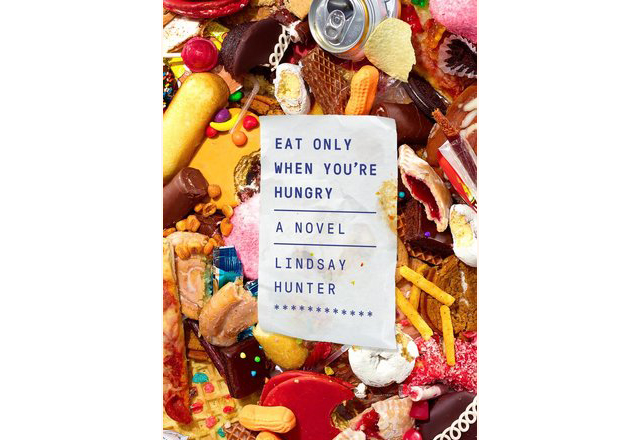 by Lindsay HunterEat Only When You’re Hungry

George: It’s funny and dark and great. I highly recommend it.

From the publisher: “Lindsay Hunter elicits a singular type of sympathy for her characters, using them to challenge our preconceived notions about addiction and to explore the innumerable ways we fail ourselves.” 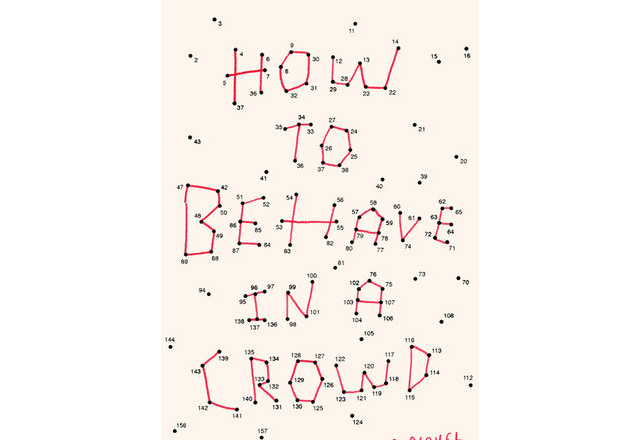 by Camille BordasHow to Behave in a Crowd

From the publisher: “With How to Behave in a Crowd, Camille Bordas immerses readers in the interior life of a boy puzzled by adulthood and beginning to realize that the adults around him are just as lost.” 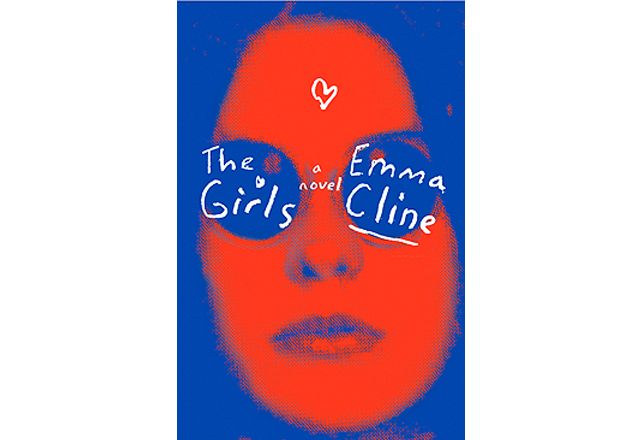 From the publisher: “Northern California, during the violent end of the 1960s. At the start of summer, a lonely and thoughtful teenager, Evie Boyd, sees a group of girls in the park, and is immediately caught by their freedom, their careless dress, their dangerous aura of abandon. Soon, Evie is in thrall to Suzanne, a mesmerizing older girl, and is drawn into the circle of a soon-to-be infamous cult and the man who is its charismatic leader.”

by Megan StielstraThe Wrong Way To Save Your Life

Barrett: Something I love about this book is how rooted in Chicago it is. So you recognize every apartment you ever rented, and every roommate you ever had and every bar you ever drank in. It’s a really wonderful contemplation of how you create a meaningful life, and also very funny and so Chicago.

From the publisher: “In this poignant and inciting collection of literary essays, Megan Stielstra tells stories to ward off fears both personal and universal as she grapples toward a better way to live.” 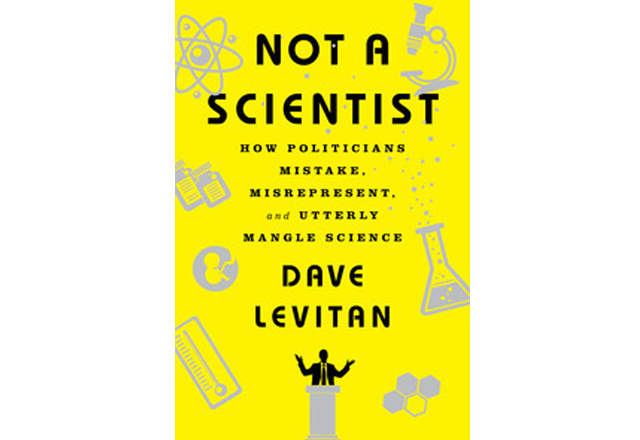 by Dave LevitanNot a Scientist: How Politicians Mistake, Misrepresent, and Utterly Mangle Science

George: It’s really just breaking down why politicians are really bad at science.

From the publisher: “The Butter-Up and Undercut. The Certain Uncertainty. The Straight-Up Fabrication. Dave Levitan dismantles all of these deceptive arguments, and many more, in this probing and hilarious examination of the ways our elected officials attack scientific findings that conflict with their political agendas. The next time you hear a politician say, ‘Well, I’m not a scientist, but…,’ you’ll be ready.” 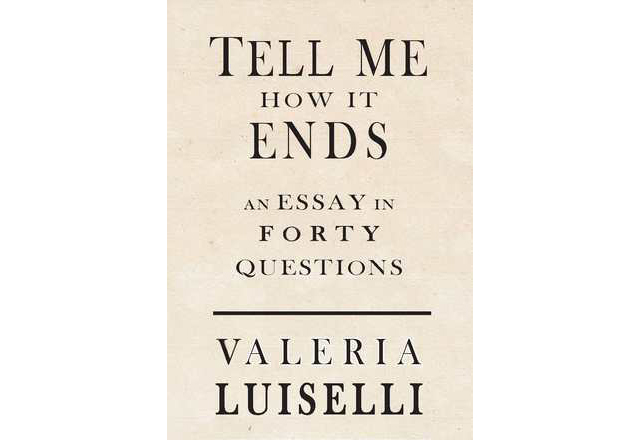 by Valeria LuiselliTell Me How It Ends: An Essay in Forty Questions

George: I think that there’s this real desire to know what’s happening in the world and having a better grasp of it and find answers.

From the publisher: “Structured around the forty questions Luiselli translates and asks undocumented Latin American children facing deportation, Tell Me How It Ends humanizes these young migrants and highlights the contradiction between the idea of America as a fiction for immigrants and the reality of racism and fear — both here and back home.”

This interview has been edited for clarity and brevity. Click the “play” button to hear the entire segment.