Every November Chicago plays host to the Ringling Bros. and Barnum & Bailey Circus, and every November the circus takes over the United Center for a few weeks. 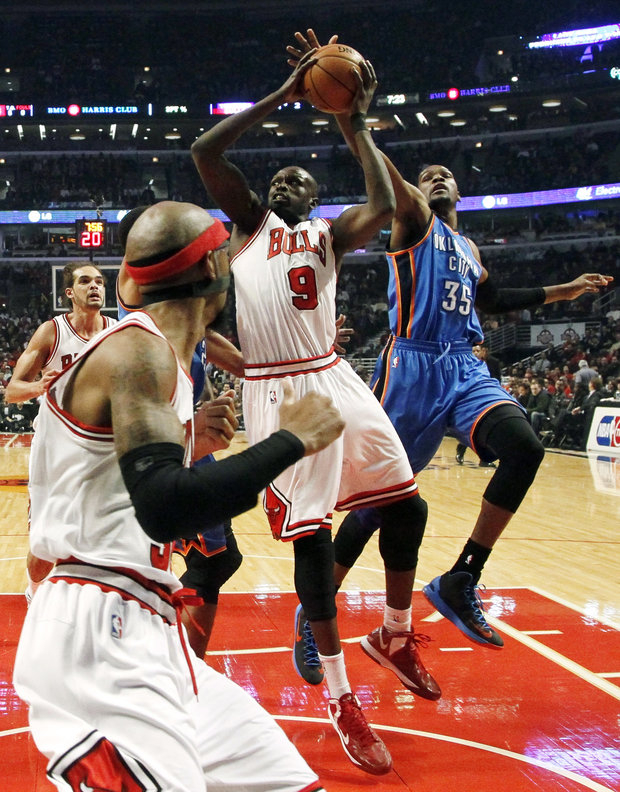 What does that have to do with sports? While the circus is here, the Bulls and the Blackhawks pack up their bags and play on the road while the elephants and clowns take over. The media has coined this long road trip the “circus trip” — not very creative, but it does conjure up some images of this stretch on the road. The Bulls begin their five-game trip in two weeks Wednesday night in Phoenix but the Blackhawks aren't concerned: The players and owners are still clowning around with their labor dispute. (Sorry, couldn’t help it!)

Three years ago at the Bulls practice facility, reporters asked players for their thoughts on the circus trip. The response we got from Joakim Noah was priceless: “Why do they always call it the circus trip?” Noah asked, clearly irked. "What's so circus about it anyway?" He thought it was a “dig” at the team. When I explained where the term came from he just said, “Oh.” You know, the media and the players are not always on the same page. We see and do things day in, day out, year after year — but the players change.

This year, I couldn’t resist asking some players for their thoughts on this year's circus trip. Jimmy Butler (he missed the trip last year because of the lock-out), Nate Robinson and Marquis Teague all gave me a look like I was crazy (similar to Noah’s) — they had no idea what I was talking about. When Butler was told what it was he said, “Oh, snap. I don’t even know that.” 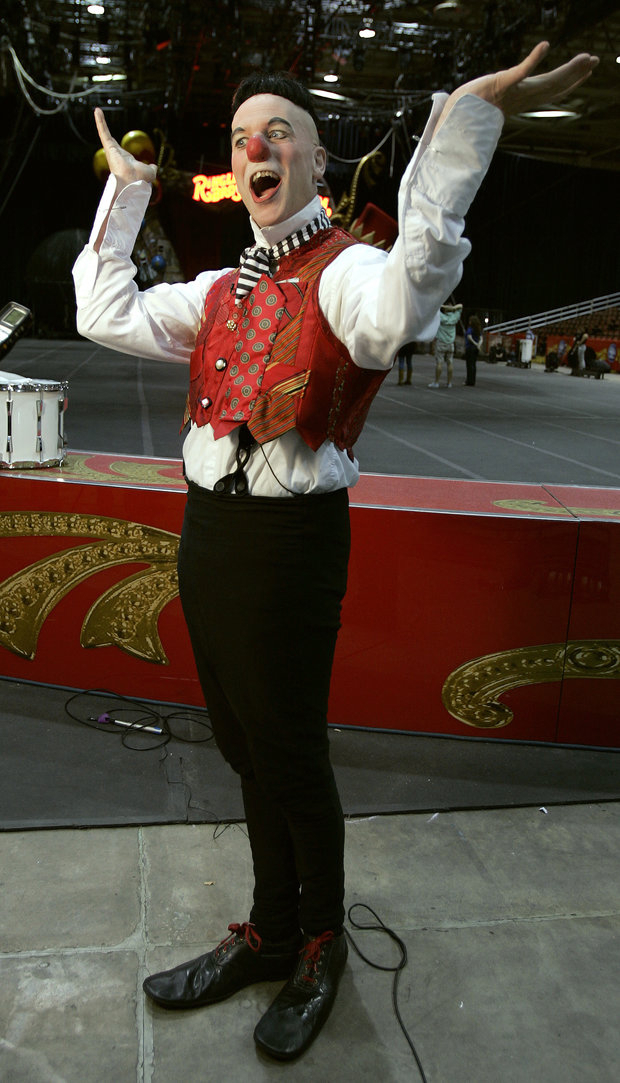 But veteran Bulls staffers have lived this trip for years. John “Ligs” Ligmanowski has been the Bulls' equipment manager for over 30 years. This year’s trip isn’t so bad, he said, but it is still a lot of work. “You pack extra socks and shoes,” Ligs told me. His status garners him help with all the laundering he has to do, particularly when the team plays back-to-back games on the road.

Back at the United Center, the Bulls and Blackhawks offices have a mini-respite. Another long-time Bulls employee, ticket manager Joe O’Neil, said despite the circus it's really quiet at the United Center. He relishes the opportunity to celebrate a quite Thanksgiving — they will have action on other holidays. Since November has limited home games, December is packed. “We play a lot of games over the holidays, this year we are playing on Christmas,” O'Neil said.

Depending on the coaches and the players, the “circus trip” can be a time for bonding: This year the Bulls will be able to feast at home for Thanksgiving before finishing the trip in Milwaukee two days later, but when the club is on the road it relies on the spread at the team hotel and all the players dine together. Back in the Phil Jackson era, the legendary coach made it an interesting road trip: At the beginning, Jackson would give players books to read— even Michael Jordan. Some read them, but others (MJ) did not. Rookie Marquis Teague said if Coach Tom Thibodeau gave him a book, he would likely put down his video game and read it.

But the trip can also be a time of bad outcomes (the first years after the championship run) or a full blown disaster. No one will forget 1985, Michael Jordan’s second year in the league, when he suffered a broken foot against the Golden State Warriors. He missed most of the season until the final weeks.

Of course, the Bulls have been dealing with the injury of another big star — Derrick Rose. His absence has impacted this team, as Thibodeau continues to find the right combinations on the court. Maybe this circus trip will help the Bulls gel more. Maybe Rose with bring his thrilling act back and we can see a three ring circus next spring — maybe.