If you just can’t get enough of me yammering on Sound Opinions—and I pity you if that’s the case, but bear with me—I’ve been honored to be featured on several notable podcasts of late. (And thank you all for the invites!)

First up: The Trap Set, a fine podcast wherein Joe Wong “each week explores the lives of drummers.” Talking with Joe was a lot of fun, because while he was interested in the whole rock-critic thing, we came at it via his usual approach, which is to say, from behind the drum set. I’ve never claimed to be a musician, but I am a drummer (bah-dum-dum!) and I love chatting about drum-geek stuff. 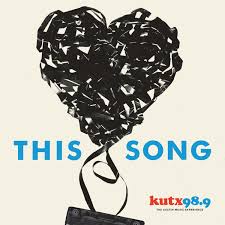 Next: Our friends at KUTX 98.9 in Austin talked with me and Greg Kot for a segment of This Song, which focuses on that always-great conversation starter: What song changed your life? Greg went with a Patti Smith tune, but I might surprise you with my choice. 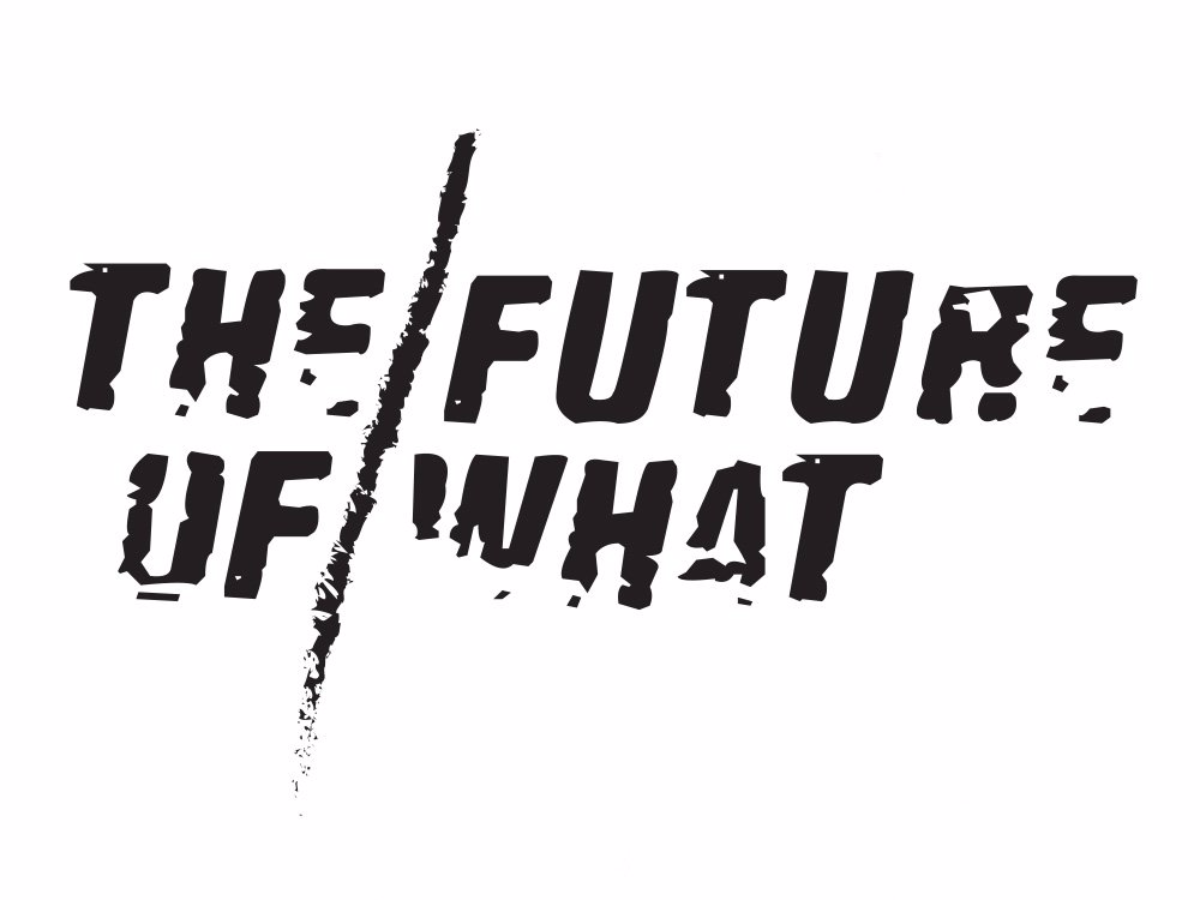 Finally, underground music goddess Portia Sabin, president of Kill Rock Stars, not long ago devoted an episode of her radio show and podcast The Future of What to “the current state of rock criticism.” Portia’s goal was to examine how “music reviewing has been indelibly changed by the Internet,” and to that end, she talked with Julianne Escobedo Shepherd (Jezebel), Bob Ham (Paste), former New York Times critic Ben Ratliff… and me and Greg.

Meanwhile, this week on our own show and podcast, Greg and I tackle the album we both agree is the most important in rock history as well as to us in our own lives: The Velvet Underground and Nico, now, astoundingly, a half-century old.